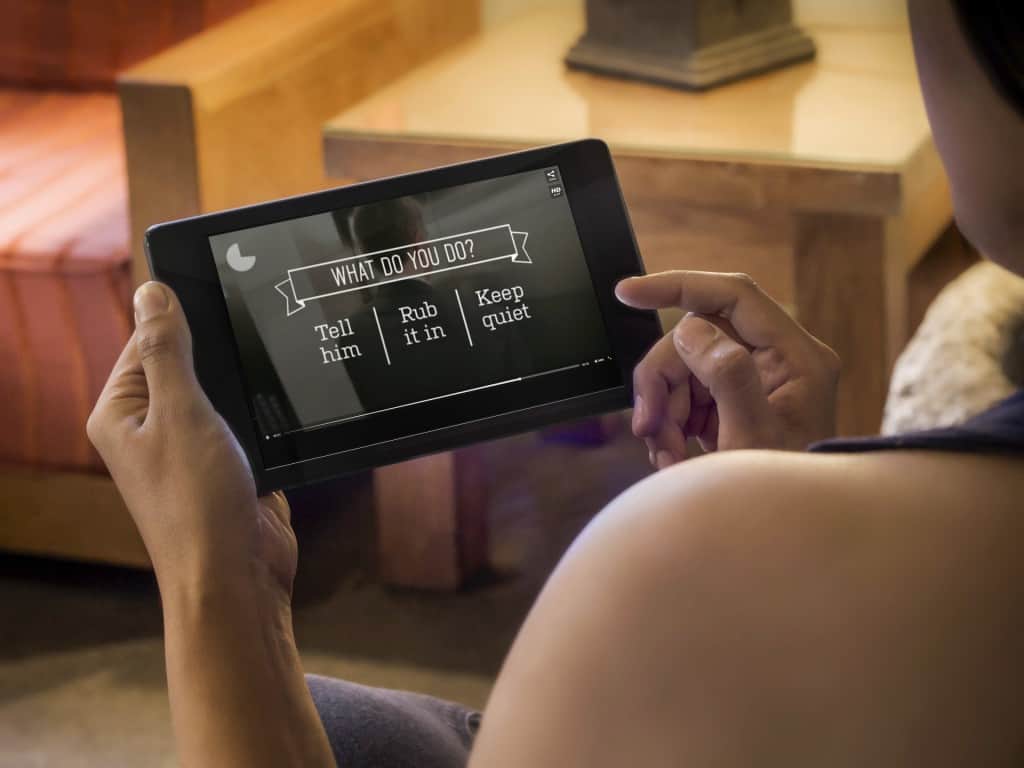 The last thing that you want is to record great footage for a marketing video, only to find that the audio in the video is downright awful. If removing the audio and replacing it with background music or a separately-recorded voiceover narration is an option – great, but in many cases it may not be.

That is why it is important that you take steps to record better quality audio alongside your marketing videos, and to do that you should keep the following tips in mind:

The quality of the microphone that you’re using will be a big factor in the audio quality, which is why you should invest in a good external microphone. Simply put the built-in microphone on most video cameras isn’t that great, and won’t record very good audio.

Try to look at the different types of microphones that are available, such as lavalier, handheld, and shotgun microphones. On top of that look at the frequency response of the microphone as well.

As far as possible you should try to reduce the amount of unnecessary ambient noise when you’re recording. That can be difficult outdoors, but you should try to select a location to record based on the noise level.

If you’re recording indoors you should be sure to turn off as many electrical appliances as possible, including fans, air-conditioning, computers, fridges, and so on. In some cases it may even help to DIY some basic sound dampening around the walls of the room you’re recording in – especially if it’s a location you’re going to be recording in frequently.

Test the audio – and check it too

Try to get into the habit of testing the audio before you actually record your marketing videos. By recording a few seconds of audio in advance and seeing if there’s too much ambient noise, you’ll get a better idea of the audio quality to expect.

On top of that you should always check the audio right after you record any video footage as well. That way if it is poor you can re-record the footage immediately, instead of finding out later and having to arrange for another shoot.

Discover the 20 Top Social Media Tools Brands are Using to Beat the Competition
In today’s era of digital marketing, it unimaginable that you can run a campaign without social media playing a key…
Read More

In addition to the tips listed above, it helps if you’re able to edit and improve the audio after the fact. At very least you should have a way to trim out unwanted parts of the audio, and for example you could use an online audio trimmer such as MP3 Cutter for that. Ideally it would be best to have a way to adjust the audio levels, and edit it more comprehensively.

All in all you should be able to capture far better quality audio alongside your marketing videos – but there are other factors at play too. It shouldn’t be that difficult to hear the difference that the steps listed above make, and after that you can look into other improvements if necessary.

Leave A Reply
Cancel Reply
Join Over 40,000 of Your Industry Peers Who Receive Content Marketing News and Updates.