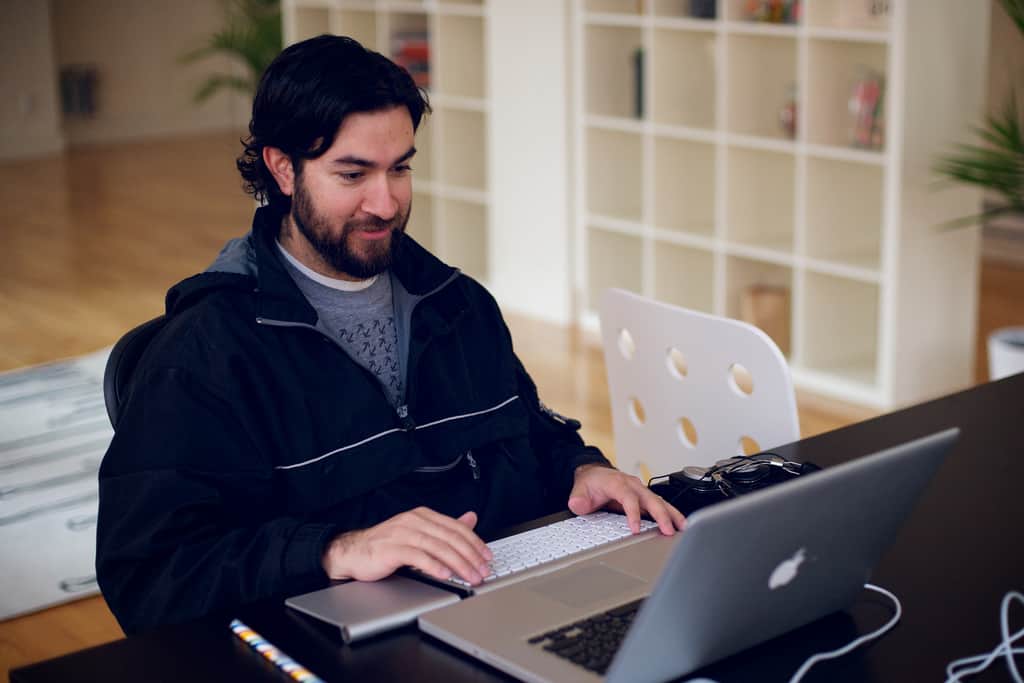 When we look back at 2014, we might see it as the turning point, the year that brand advertisers finally woke up to the promise of programmatic branding campaigns. After all, it was in 2014 that Procter & Gamble made its big announcement: the brand-advertising giant would be devoting 70 percent of its digital media spend to programmatic.

In the past, brands often thought of programmatic as a tool designed only for display. Brand advertisers, the argument went, needed video to create the emotional bonds with consumers that are at the heart of great branding campaigns. Well, programmatic video has arrived — and in a very big way.

In fact, programmatic video is growing more rapidly than anyone might have predicted only a year ago. A recent report from BI Intelligence found that video will be key in driving the rapid expansion of programmatic in the coming years, with programmatic video spending hitting a remarkable $3.9 billion by 2018.

2. The Viewability Problem is Going Away

Brand advertisers have also stayed away from programmatic because of fears that they could end up paying for ads that were never viewed. And, in fairness, there was plenty of reason for this concern in the past. The programmatic industry was a little too slow in pushing back against bad actors and creating more trustworthy metrics.

But 2014 was a huge year for the industry. The Interactive Advertising Bureau’s new Anti-Fraud Principles are a major step forward. There’s no doubt that some bad actors will always remain, but the new IAB guidelines – built around fraud detection, source identification, and process transparency – are already having an impact. And the IAB’s Anti-Malware Working Group promises to make a big difference as well.

More premium inventory is also smoothing the transition into programmatic for brands advertisers. In addition to being able to run programmatic campaigns on Facebook and Twitter, brand advertisers can now choose from a wide-range of top-notch publishers.

Condé Nast has been leading the way in programmatic premium for several years now. And in December of 2014, Time Inc., News Corp., American Media and Wenner Media began to open up premium inventory for programmatic buying as well. Simply put, the days when programmatic was limited to remnant inventory are over.

It comes down to this: Brand advertisers will turn to programmatic if they see that it’s working. It can still be challenging to determine the effectiveness of some branding campaigns, but as our metrics grow more sophisticated each year, the ROI of branding campaigns is becoming easier to pin down. And, thus far, brand advertisers have been blown away by the ROI’s they’re seeing with programmatic.

Programmatic ultimately works for branding campaigns for the very same reason it works for direct-response campaigns. It uses data to make sure ads are delivered to the right people rather than blindly sent into the world with the hope that they’re viewed. Efficiency is efficiency regardless of the campaign you’re running, and more brand advertisers now appreciate this. The tide began to turn in 2014. Expect 2015 to be the year programmatic brand campaigns really take off.

This article originally appeared on Adotas.

Matt Feodoroff is Vice President, Strategic Sales, for Chango. As such, he is responsible for growing Chango’s programmatic advertising business across video, mobile, social, and display channels.

Feodoroff joined Chango in October of 2014. He previously spent 7 years at Microsoft where most recently he served as Director, Xbox Advertising. His team brought to market the various entertainment-advertising offerings available across Xbox LIVE, Windows, and Microsoft Studios.

Matt has held strategic positions within the interactive advertising and digital marketing industries for over 15 years.

Matt holds a BA in Economics & Business from Lafayette College. He lives in Chicago with his wife Katie, daughters Chloe (6), Britain (1) and son Chase (3).

3 Ways to Expand Your Audience Reach