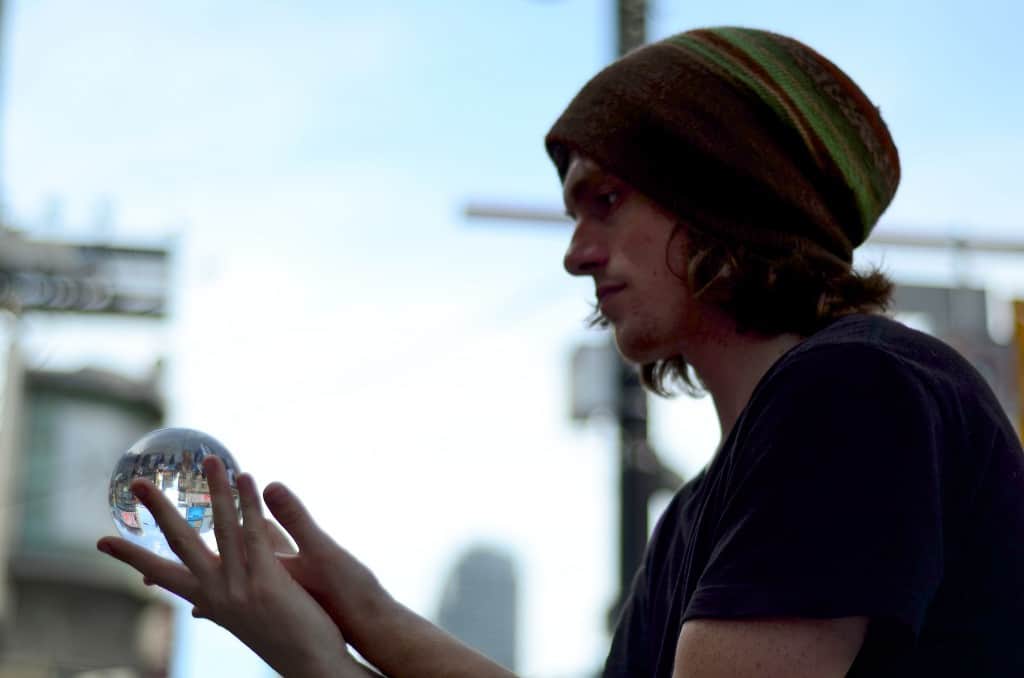 As 2015 begins to wind down, the prediction posts pontificating what the next year has in store have begun to ramp up. This has become something of an annual tradition for marketers and this season is no exception.

What will digital marketing in 2016 look like? There’s no way of knowing for sure, but below is how I see things shaping up for next year.

1. Social Media Traffic to Most Websites Will Decline

The more people go in-app with their social media use, the more it will appear as though social traffic is on the decline. In actuality, it’s likely an attribution error. Many mobile apps strip out what’s known as UTM parameters from links or simply obfuscate itself as a source. This causes analytics programs to view the traffic as direct as opposed to social or referral.

Also, Twitter has been making changes to its API as of late, the result of which has led to the disablement of some third party software and the ability to track tweet counts for some widgets. If this isn’t a fluke and was done on purpose it may have an impact on RSS-driven spam bots, too. This may make some content marketers social share count numbers smaller overall.

Lastly, this declination in social media traffic will be exacerbated further by the fact that many networks have already, or are about to, turn down the visibility of content shared by brands organically. Less visibility equals less clicks and traffic.

There have only been a few leaks over the last 12 months, but currently the search giant has its native network in private beta. It’s rumored to compete directly with networks like Revcontent, AdBlade, Outbrain and Taboola.

However, it’ll also incorporate something the others aren’t doing: it’ll connect brands directly with bloggers and premium publications, at scale, for full-fledged sponsored content publishing. At present, Newslauncher is the only company doing this.

3. LinkedIn Will Launch its Version of “Instant Articles”

As a reaction to Facebook’s “Instant Articles,” Google and Twitter announced a new partnership to do essentially the same thing. Look for LinkedIn to make an announcement of something similar in 2016.

In the early days of LinkedIn Today, the network relied heavily on syndicated content in a non-monetized way. As Pulse has been developed, its reliance on content syndication has waned considerably. This announcement will open up content syndication and monetization opportunities for brands.

4. An Influencer Marketing Platform Will be Acquired by one of the Stacks

Unfortunately, most of the tools content marketers need to get meaningful visibility for their content are disparate, disjointed and don’t talk to each other. The next evolution of the marketing stack (Oracle, Adobe, Marketo, Salesforce, HubSpot, etc.) will include the integration of earned and paid content promotion channels to amplify top-funnel content.

Why? Because the current technology stack available to marketers is an exercise in owned media broadcasting only. We no longer live in a “build it and they will come” world like we once did. Content marketers are begging for amplification in order to stand out from the noise of the Internet.

HubSpot has taken a good first step by releasing its new ads plugin, which allows marketers to natively promote content on LinkedIn and run AdWords campaigns. Unfortunately, that’s not enough for amplification at scale of top-funnel content.

5. Ad Blocking Adoption Will Begin to Level Off

There’s a new arms race happening on the internet – ad blockers versus ad networks and publishers. Both are armed with very smart people trying to undo each others work. As a result of this race, many ad blockers are doing more than just blocking ads. Some of them are accidentally blocking some of the content its users are there to see.

This doesn’t bode well for their future adoption growth. According to Addition, adoption world-wide is estimated at 300,000,000 today. Networks and publishers are battling back and forcing ad blockers to maintain an aggressive posture. That’s why some of them are beginning to overreach into the content we want, and why there’s an adoption ceiling to be hit next year.

What’s the biggest knock on content recommendation engines? The quality of the content they’re recommending people consume is suspect in many situations. Some of it’s pure and simple click-bait, and many of the accompanying images are racy, too.

Some networks have done a decent job of cleaning this up, however, next year we should see even more relevant, timely and quality content being delivered this way. Revcontent, for example, already admits to denying 98 percent of the sites that seek to distribute content via its network.

inPowered, a third party that uses multiple networks, does business on a cost-per-engagement basis and not the cost-per-click we’re so used to seeing. It’s this attention to quality and engagement that will infiltrate the industry next year.

The pontification is complete. Will every one of these predictions come true? Maybe, but we’ll have to wait to find out. Undoubtedly, digital marketing in 2016 will be even more exciting that what it was this year.