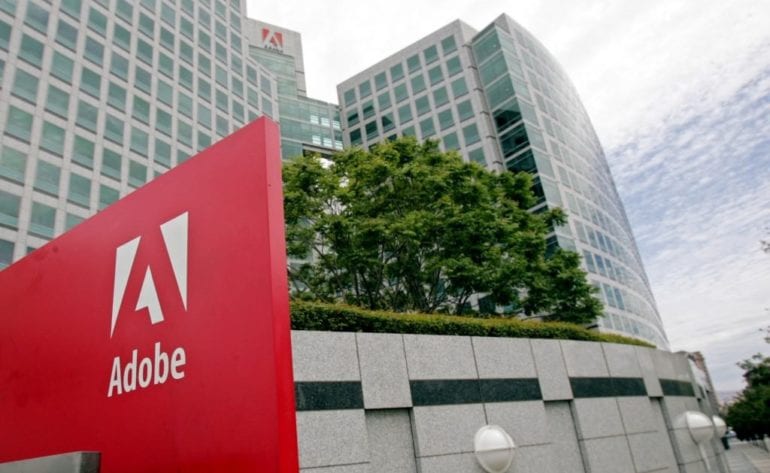 “We’ve known for a while that some of the most valuable communications data across any online network is via informal text or social media messages,” said Eric Murphy, VP of Product Development. “We’re looking for ways to harness the power of the private, and very dark, networks to improve brand communications and marketing.”

Initial testing with high school seniors has been promising. Most found the smiling piles of poop to be in line with their overall desire to read, and were thrilled to be getting any kind of communication at all from their peers.

Within days, the college friends of the high school seniors had developed their own emoji codes. For instance, the flexed bicep means “You mad, bro?”; the racehorse stands for “Run, the cops are at the dorm”; the smiley wearing a surgical mask means “I just let one rip”; and the painted nails denote a sorority presence at the kegger.

“It took a little getting used to after spending years researching actual behavior, words and data,” said Will Boeckmann, a product scientist for Adobe. “If a word speaks one word and a picture speaks a thousand words, than an emoji has to speak somewhere between 11.24 and 214.72 words, we’ve gathered. It’s obviously not as potent as a picture, because there’s a menu. You pick one. You’re done. It focuses the mind on the options you have. ‘Is that a firecracker kind of message, or a banana kind?’ You make a decision and go. There’s powerful market research in those decisions waiting to inform marketers’ campaigns.”

Within just two weeks of initial testing it spread into corporate America. Managers found that the awkward, time-consuming process of praising workers could be done much more effectively by mass-texting gold stars, thumbs up and the number 100 via SMS, email and Facebook.

However, at the executive level, there are early concerns over the standard emoji menu.

“It just shows up as ROI! Or worse yet, ‘return on investment’ if someone sends it to you via text,” he added. “That’s too much like reading.”

Equal Employment Opportunity program managers were also upset at the lack of diversity in the standard menu.

“Every emoji is either yellow or white, except for the guy with the turban. And the yellow emojis get used almost every time, without exception,” one source reported. “I worry that we’re discouraging diversity in the work force.”

The program is unlikely to be deployed across most marketing departments. The C-Suite, who are the only ones still using blackberries post-2007, found company-issued phones lacked the emoji keyboard at all. This makes their buy-in to the market research technology unlikely.

After one board meeting resulted in (o)(o) and 8===I)~ used alternately for four days, the quality of the market research data is highly questionable. Its actual value to marketers and communicators has yet to reveal itself.

The audience of Predictive Analytics World was not impressed. One observer shared, “What kind of shit is this? Adobe needs to go back to the drawing board.”

This satirical April Fools post was inspired by The Duffel Blog.

6 Software Development Trends you should folow in 2020