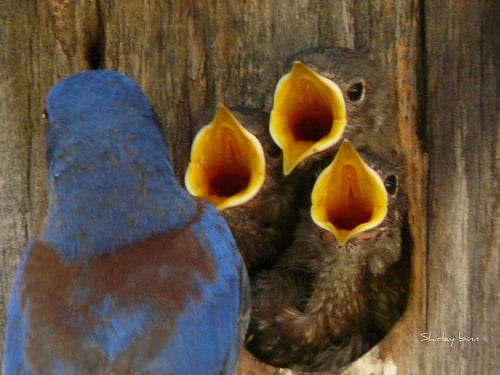 Twitter’s Magic Recs has been a part of Twitter for iPhone and Twitter for Android since late September. Some people who use the apps don’t even know it’s there (the Recommendations toggle button in the Notifications setting turns it on and off), but its recognition and use are growing. It could be an important feature for online marketers.

What Magic Recs does

Magic Recs looks at what the people you follow are doing on Twitter. If a large number of them interact with the same tweet or start following the same person, Magic Recs sends you a direct message to tell you about it.

This isn’t a new feature of social media — Facebook already does something similar — but it offers social media marketers a new opportunity to reach a wider audience.

What it means for marketers

Magic Recs is driven entirely by social interaction: Every favorite or retweet your tweet receives inches you closer to being broadcast to a larger audience of people who don’t yet follow you. In short, it means that having an engaging Twitter feed is no longer an option but a must.

If you want to take advantage of Magic Recs to connect with more people, you need to publish tweets that get noticed, retweeted and favorited. That’s what engagement looks like on Twitter.

Think about what you, as an individual, favorite and retweet on Twitter. Discount codes? Maybe. Humor? Often. Bites of shared humanity? Controversial issues? Important breaking news? Definitely. How about direct questions? Links to corporate press releases? Not likely. The mundane or commonplace? Nuh-uh. Things a corporation wants you to be interested in? Nope. Entreaties to Like a Facebook page? (Are you serious?!)

Advice on how to create and manage a Twitter feed that attracts followers is abundant on the Internet (even on our blog), but it all boils down to a single concept: Twitter is all about people. If your Twitter feed sounds like a formula or algorithm and not like a human responding to humanity, you won’t hold the interest of large swaths of followers.

Magic Recs can’t make you sound more human, but it can help you see tangible results — an increased follower count — from improving how you use Twitter.

Aaron Taube is a freelance writer based in New York City.