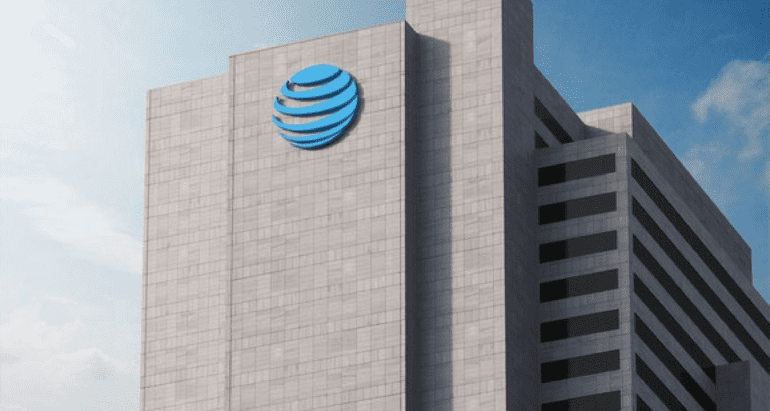 On June 19th, Cheddar first reported that telecommunications giant AT&T was in talks to acquire AppNexus, a digital ad tech company, in order to position itself as a formidable challenger to Google and Facebook’s online ad empire.

[bctt tweet=”#AT&T amps up its acquisition spree with #AppNexus purchase. Read on for more details…” username=”relevance”]

AT&T CEO Randall Stephenson also told CNBC that the company was taking its first steps to start a fully fledged advertising platform and that an official announcement could come in the upcoming weeks.

On Monday, the two companies forged a deal and AT&T confirmed via press release that it had entered into a definitive agreement to acquire AppNexus.

This controversial acquisition had been in the works for almost a year and was approved last Thursday by Judge Richard Leon, of the U.S. District Court for D.C., despite objections from the Justice Department.

Details of the Landmark Acquisition

As part of this game-changing acquisition, AppNexus will become a part of AT&T Advertising and Analytics, led by Brian Lesser, CEO. On the deal, Lesser states,

“Ad tech unites real-time analytics and technology with our premium TV and video content. So, we went out and found the strongest player in the space.

AppNexus has scale of infrastructure, advanced technology and diverse talent. The combination of AT&T advertising & analytics and AppNexus will help deliver a world-class advertising platform that provides brands and publishers a new and innovative way to reach consumers in the marketplace today.”

“Combining AT&T’s incredible assets with our technology, we will help brands and marketers power new advertising experiences for consumers. It’s what the market is asking for, and together we’re poised to deliver it.”

The purchase is expected to close in the third quarter of 2018 and until then, both companies will act and operate independently. The price of the transaction hasn’t been confirmed but people close to the acquisition told the Wall Street Journal last week that AT&T planned to buy the company for a whopping $1.6 billion.

The fight for ad dollars has ramped up this year and it’s possible that this acquisition could shake up the Facebook/Google ad duopoly, giving AT&T a fighting chance in the digital ad space.

Per the press release, AppNexus is currently working with machine learning and predictive analytics. Machine learning and AI have become somewhat of a hot commodity in the digital marketing world this year so AppNexus’ expertise in the tech, as well as in other ad tech and video, could prove useful as AT&T attempts to bolster its television and online advertising.

Broadband companies are becoming increasingly dissatisfied with offering phone, cable, and/or internet products and are seeking out acreage in the digital content space.

Comcast recently made headlines as it attempted to outbid Disney for control of cable networks and film studios controlled by 20th Century Fox. Comcast’s enormous bid of $65 billion proved that the telecom company was dead serious about battling out with Disney in order to take more control of the digital media space.

However, Disney bounced back with an offer of $71.3 billion and Fox accepted, squashing Comcast’s plans. However, it doesn’t change the fact that Comcast, and other telecom companies, are seriously upping the ante in their conquests to disrupt the digital content industry.

What do you think about AT&T’s latest major acquisition? Share your thoughts in the comments below.