Lately, there seems to be a growing argument against group brainstorming, with questions being raised about whether it can be used as a springboard for a creative project. Critics maintain that it simply doesn’t work, but the need for teams to generate ideas won’t be going away anytime soon. 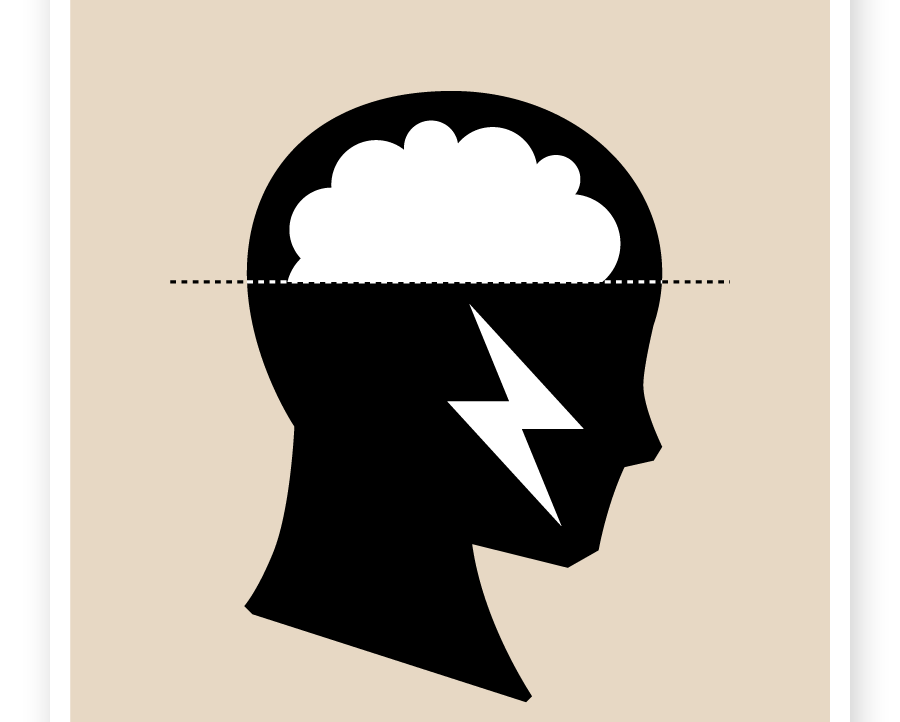 The reality is that the act of brainstorming itself isn’t necessarily flawed. It’s that the old-school, the traditional approach doesn’t work for everyone. Instead of condemning the practice as a whole, it’s time to consider some new tactics to make it more effective.

Getting the storm started

The chance of good ideas being generated is slim to none if people are expected to produce good ideas purely from scratch in a group setting. Giving people some direction beforehand will lead to more productive brainstorming, but if people arrive with some ideas already formulated, the chance of success is even greater. Creativity itself requires outside influences to produce something vital, yet brainstorming likely won’t be effective if it takes place strictly in a group. Letting individual members do some ideating on their own before a meeting is what the old-school brainstorming sessions didn’t include, and that’s largely why they’re considered ineffective today.

Yet when doing some individual brainstorming, knowing that your ideas will be judged by the rest of the group can put a crimp in your creative thinking. That means you’ll need to balance your instincts with your inner critic.

When doing some individual brainstorming, following your instincts is a good way to begin. Coming up with many different ideas, no matter how unusual, is an effective way to exercise your creativity and potentially hit on something original; but we rarely give ourselves the permission to do it. Going in any direction can potentially lead to an idea you might never have hit on if you were forcing yourself to work within narrow boundaries. Be sure to keep in mind the project’s scope, audience, and goals.

After you’ve produced a list of possibilities, rein your instincts back in and take a cerebral approach to what you’ve done. Striking a balance between following your instincts initially and doing critical thinking will prevent you from constantly shutting yourself down before ideas are fully conceived. After weighing what works and what doesn’t, you’ll then be ready to collaborate with the rest of the group.

One of the criticisms of traditional brainstorming is that the extroverts in the group will likely dominate the discussion, while others will be inhibited by the possibility of having their ideas shot down. These problems can be countered by taking a pragmatic approach to the meeting.

In other words, make sure that the team understands that the goal is to generate the best idea, that it can come from anyone, that everyone’s expected to contribute, and that any criticism isn’t personal. Any critique is meant to get the best out of the session since feedback from colleagues can eliminate any dead ends and mold a good idea into a great one.

Think! It ain’t illegal yet: Devising your brainstorming technique

Establishing rules for creativity is a slippery slope, even when it comes to brainstorming. Everyone has their own creative triggers that will get them into the right headspace for producing ideas, and an organization that provides the right conditions for creative thinking will go a long way toward helping good ideas become a reality.

Whatever success or failure you’ve experienced with group brainstorming, the impetus behind it is to pool a team’s talents together and realize something that can’t be achieved singularly. The old-school approach may no longer work, but by combining individual creativity with group evaluation you’ll be able to design a process that will expand the boundaries beyond the routine and become something your organization can depend on.

Michael Brumitt is a writer and editor with experience in the fields of book publishing, content marketing, and technical writing. He previously worked as a Senior Creative at Relevance from 2013 to 2015, and currently lives in Indianapolis, IN.