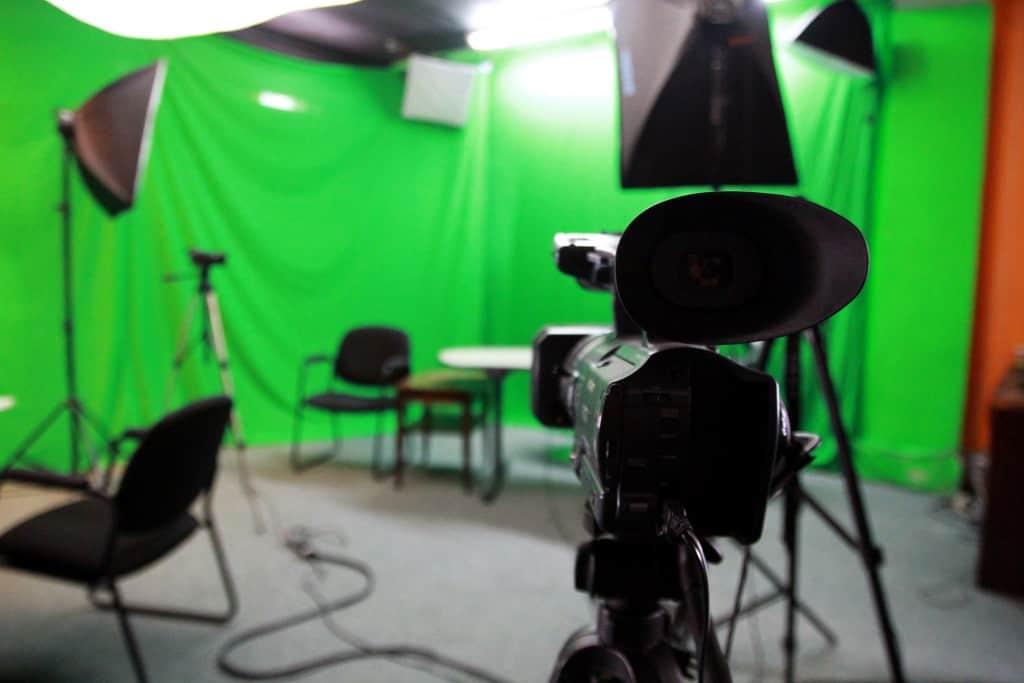 Creative videos are some of the most engaging content on the Web — and the most shared. Some are professionally produced, such as Volkswagen’s “The Force” ad or Air New Zealand’s Lord of the Rings-inspired safety video. Other personal projects went viral with no warning, like “How Animals Eat Their Food” or the adorable sneezing baby panda.

The massive view counts of videos like these are a marketer’s dream. Though many sigh and resign themselves to the belief that their own publicity efforts could never go viral, or put too much effort into failed viral videos, most highly-shared videos actually have several things in common.

Necessary Traits of a Viral Video

Many of the shared characteristics of viral videos are surprisingly simple:

In addition to content, there’s some technical stuff to keep in mind. The number of credited co-creators, the length of the description (which boosts SEO rank), the pacing, any internal links to the poster’s similar videos and more all factor into a video’s shareability.

While the above traits are common to the majority of viral videos, the actual reasons for their success are more ephemeral. Generally speaking, here are some common trends to expect when you observe viral behavior:

These all seem fairly obvious, but sometimes viral videos behave the opposite way for different audiences. You can write a headline that’s begging to be clicked on, only to end up alienating jaded clickbait-watchers. If you create a hilarious video, but your target demographic prefers the macabre or terrifying, your content is going to fall flat. Marketers who know their audience and tailor their content accordingly are more likely to see success.

If you’re ready to try your hand at video, here are some tips to get you started.

There’s no guarantee that the videos you create will go much farther than your existing sphere of influence. The father of David after Dentist had no idea that his son’s anesthetized antics would become a cultural phenomenon, proving that success is mainly unpredictable. Let your goal be to create quality content, incorporate as many share-worthy elements as you can fit in naturally, and leave the rest to the magic of the Internet.

Katherine Halek is a content strategist and social media manager at Signazon.com, a leading online printer that works with thousands of small businesses around the country. Katherine enjoys writing about social media, content marketing, and the ins and outs of advertising.