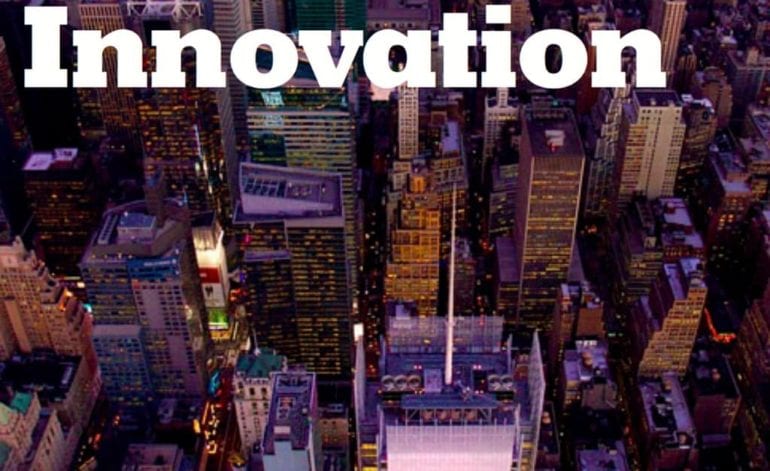 By now, you’ve likely heard about the New York Times Digital Innovation Report. The nearly-100 page report was leaked by Buzzfeed last month and became more than the talk of the town in New York city right before Internet Week where I presented on the content marketing imperative.

The NYT’s analysis of its own Digital Innovation also became one of the most talked about reports in digital media, marketing, and even in technology circles.

The New York Time is winning at journalism.

The report kicks off. And while it celebrates the victory of producing great content in the digital age, it immediately warns:

At the same time, we are falling behind in a second critical area: the art and science of getting our journalism to readers.

The report was crated by a committee of the more digitally-minded employees at the company and led by the publisher’s son, A.G. Sulzberger. His father then fired Jill Abramson in a move that was reported as unrelated to the report or its findings.

The Nieman Journalism Lab did a great job of summarizing the main take-aways of the report and called it one of the “key documents of this digital age.”

Some of the main findings of the report paint a detailed picture of what any effective content marketing strategy should consider:

The Value of The Homepage Is Decreasing

The report stated that only a third of their visitors ever visited their homepage. And those that do spend less time on the site and engage less. The report blamed a lack of focus on sharing their quality journalism.

Take-away: Focus on your headlines over your homepage

The report cited numerous examples of competitors who had taken Times content and re-packaged it, often with greater effect. The implication is to think about curating from your own archives, experimenting and re-purposing in new ways.

Take-away: Look back at your previous hits and think about news ways to publish and share the content

Technology Is A Key Enabler

Content Rules Co-Author C.C. Chapman  suggested every CMO should read the report and cited technology as his top conclusion: “a solid content management system is the foundation for success.”

The Times report mentions how the company is “woefully behind in its tagging and structured data practices.”

Take-away: use data, tagging and solid technology to serve up the best possible user experience.

One are the Innovation report spends a lot of time on is the lack of sharing, promotion and social pushing from the Times own staff. The report cites competitors who require authors to submit 5 possible tweets for each story and to share their stories with their own social profiles.

Take-away: spend as much time focused on promoting your content as you do in creating it.

Start Conversations With The Community

The report mentions the lack of commenting on the site and how they “nominally attempt to interact with readers.” It says that only a fraction of stories are open for comments, only 1% of readers comment and only 3% of readers read the comments.

Take-away: use your content as an opportunity to start conversations with your audience and build a community around it.

There were many other areas discussed in the report such as:

And what really comes to mind for me is that all of the above could appear on the list of to-do’s for many CMOs and marketing leaders from businesses of every size. So remember:

These are my key thoughts from the report. What are yours?