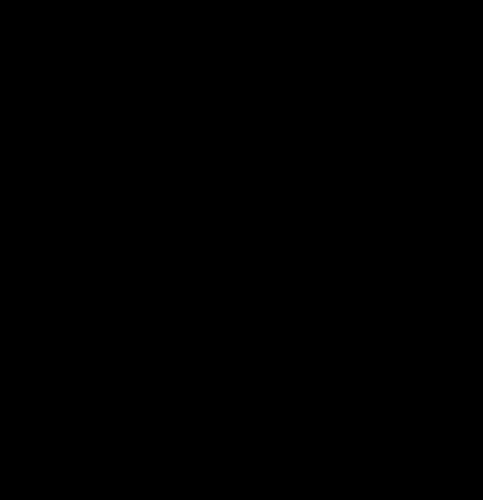 In case you didn’t hear, a man in China tried to sneak his pet turtle on a plane, sandwiched inside a burger from KFC. I didn’t think that was fair for the turtle and, as an Internet marketer, it reminded me that inbound marketing shouldn’t be like that, either.

It seems that some traditional advertising companies are trying to get on the inbound train – which would be great. But have you had to deal with those interruptive ads where you have no idea what’s going on until the end? Yeah – that isn’t inbound marketing. It might look like it, but it isn’t. That is a fishy ad disguised as a delicious inbound turkey sandwich. Your restaurant shouldn’t be giving people fish when they order turkey.

Consumers are smarter than brands tend to give them credit for and they’re only getting better at ignoring ads. Ad viewers can see through these “turtle burger” techniques. It actually ends up looking tackier and turning off your audience more than traditional ads can.

One example of a “turtle burger” ad are those “one weird trick to flatten your tummy” ads. People know these are ads, and only the most gullible consumers will click them. Advertisers say these ads aren’t interruptive because they just sit politely on the edge of your screen, where consumers have grown used to seeing them. They also contain information that the viewer wants – that’s why they click.

However, they are drawn more crudely to attract more attention; and the content itself, once you click the ad, isn’t useful or shareable without the promoted product or service. These aren’t inbound ads at all. They’re traditional advertisements shoved in an inbound bun.

To truly get on the inbound train, traditional advertisers must give up these “black hat” practices of trying to “trick consumers” into purchasing. Consumers these days will purchase from you if they want to after they’ve researched the product or service from at least 3 sources.

Instead, marketers need to create content that’s either super shareable or at least full of information that consumers really want. It’s all about being truly useful – that’s what your customers really want. Not a scam, and not a fake “weird trick to make a tasty turtle burger.”