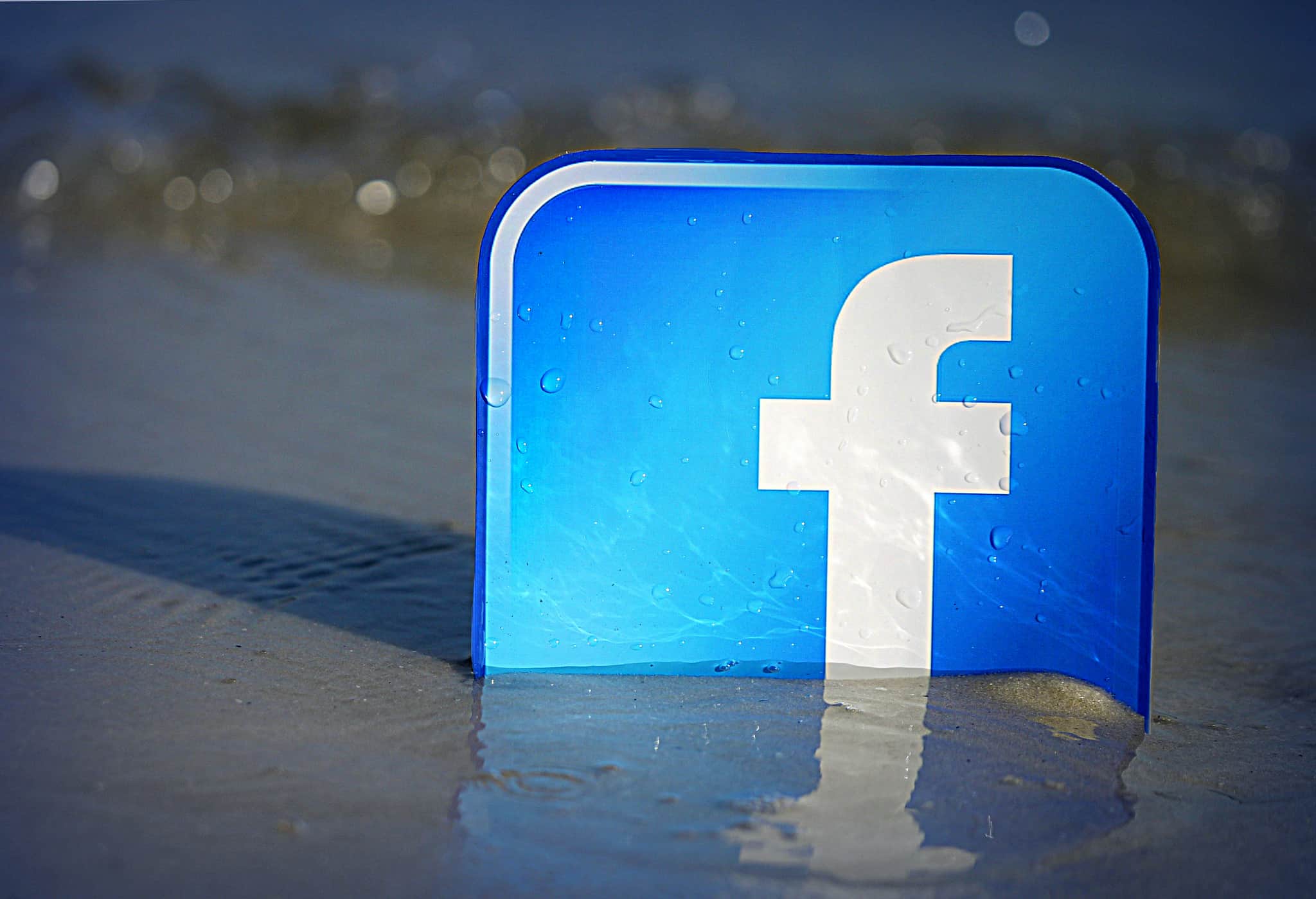 Martin Lewis, best known as the creator of popular consumer site MoneySavingExpert.com, hit Facebook with a campaigning defamation lawsuit today over fake cryptocurrency ads that featured his face. Lewis claims that within the last year, his image has been used in over 50 fake ‘get rich quick’ ads.

These ads promote fake Bitcoin offerings and are fronts for financially dangerous binary trading firms. Many of the ads feature Lewis’ image and include taglines promising fake endorsements. These ads often lead to fake articles that continue the theme. In an offical press release Lewis states,

“Enough is enough. I’ve been fighting for over a year to stop Facebook letting scammers use my name and face to rip off vulnerable people – yet it continues. I feel sick each time I hear of another victim being conned because of trust they wrongly thought they were placing in me. One lady had over £100,000 taken from her.

I don’t do adverts. I’ve told Facebook that. Any ad with my picture or name in is without my permission. I’ve asked it not to publish them, or at least to check their legitimacy with me before publishing. This shouldn’t be difficult – after all, it’s a leader in face and text recognition.”

An understandably frustrated Lewis went on to say that after the ads are reported and removed, nearly identical campaigns start appearing almost immediately afterward.

In January, Facebook got serious about false binary ads by revising its ad policy to ban crypto related content. However, with Lewis’ images as evidence, scammers have been sidestepping the ban with ease and continue to promote false campaigns on the platform. The company currently does nothing to regulate the sites involved with the scams and its evident that they don’t proactively check whether creative content is legal.

Lewis has stated that he would donate any of his court case winnings to charities that fight against ad fraud.

Because Facebook often relies on users to report fraud, a significant amount of illegal promotional content slips through the cracks. Not only does this incident reveal Facebook’s numerous security loopholes, it indicates that the social giant has not made true on their promise to curb ‘cryptojacking.’

For Lewis, the incident has unfairly damaged his reputation as one of the U.K.’s top money saving experts. He states,

“And of course, on a personal note, as well as the huge amount of time, stress and effort it takes to continually combat these scams, this whole episode has been extremely depressing – to see my reputation besmirched by such a big company, out of an unending greed to keep raking in its ad cash.”

Mark Lewis from Seddons Law Firm, the lawyer leading Martin’s team, commented that Facebook is not above the law and that exemplary damages would be sought to ensure that incidents like this don’t happen again.

It’s been a rough year for the former social media golden child. When news broke out that political consulting firm Cambridge Analytica had improperly shared the private information of around 87 million Facebook users, Facebookers started leaving the site in mass.

The company began to roll out new ad policies and Facebook CEO Mark Zuckerberg went into full damage control mode. Earlier this month, Zuckerberg testified in front of Congress in relation to Cambridge Analytica and Facebook’s severe misuse of user data and privacy.

During the testimony, Zuckerberg agreed to negotiate some form of legislative regulation for Facebook. With the data breach and now Martin Lewis defamation lawsuit making headlines, it’s evident that Facebook is in dire need of change. If that means some level of government intervention, then so be it.