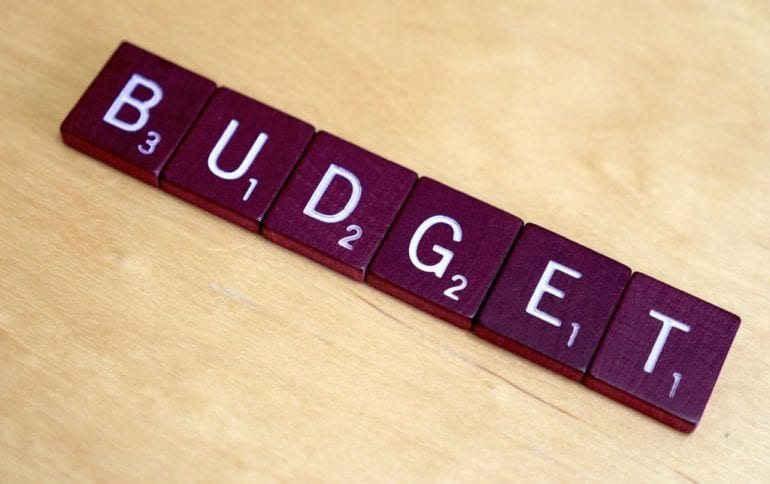 As 2014 moves forward, more and more brands are starting to plan and deploy promotion and distribution strategies to maximize their content marketing effectiveness. The revelation from Ryan Skinner of Forrester that brands can actually step down content production while stepping up distribution and see better results is resonating with some marketers.

It’s also become painfully clear to many that owned media alone may not drive impactful returns in an acceptable amount of time. In addition, based on the data below, proper budgeting and channel mix selection for promotion and distribution can have a big impact on the likelihood of its effectiveness.

In their latest studies, the Content Marketing Institute (CMI) reports that 58 percent of B2B and 68 percent of B2C marketers feel their content is not effective. It’s unlikely that these marketers who reported being ineffective have a good content promotion and distribution strategy, if they have one at all.

This means that, on average, marketers spent at least 15.2 percent of their content marketing budget on promotion and distribution last year. However, the fact remains that only 42 percent of B2B and 32 percent of B2C brands thought their content efforts were effective. That indicates that the budgets and channel mix featured above is likely a recipe for ineffectiveness.

What about the other channels?

Both paid and earned media represent multiple content promotion and distribution channels and tactics (see below). Broadcasting content from branded social media accounts (some categorize this as shared media) is not promotion or distribution in this context because it generally doesn’t tap into a new and large enough audience – just the audience you’ve already earned.

Earning news and editorial coverage, contributing to an online magazine or journal, and syndication typically fall under the media relations umbrella. Guest blogging and influencer outreach can be considered media relations, but tend to be bucketed separately. The major difference is that marketers tend to do guest blogging and influencer outreach and public relations folks tend to focus more on the aforementioned media channels.

Sponsored social promotion and advertorials are the only channels out of the ten above with enough reliable data to come to any logical conclusions regarding channel mix and budget. However, as more data becomes available and this content distribution and promotion industry matures, budgeting and channel mix selection will become even easier. But for now, let’s take a peek at the budget and channel mix of our enterprise clients.

After performing a budget analysis of our client portfolio, we’ve determined that our average enterprise engagement invests between 25 and 30 percent of their content marketing budget on pitching content for editorial and influencer coverage. In addition, another five to 15 percent of their budgets were spent on native advertising on networks such as Outbrain or Taboola and/or native social promotion.

This channel mix and budget allocation has proven to be effective. The resulting campaigns have led to millions of media impressions. Lisa Arthur, CMO of Teradata Marketing Applications, commented on its effectiveness, saying, “. . . [It] was one of the most successful B2B lead gen campaigns in our history.”

If fact, this channel-mix and budget allocation helped earn an eight-digit revenue bump for Teradata. The return on investment for the company was a whopping 36 times the outlay for the campaign. They were so successful they won the TechPoint Tech Sales and Marketing Award for the best tech marketing campaign in the State of Indiana last year.

With content marketing adoption reaching all-time highs year-over-year and average budget allocations increasing day by day, can brands afford to be ineffective? Maybe in the short-term, but eventually they’ll be forced to figure out the right mix of content promotion channels and the proper amount of resources to allocate to them. If not content marketing adoption rates may start to decline in the very near future.