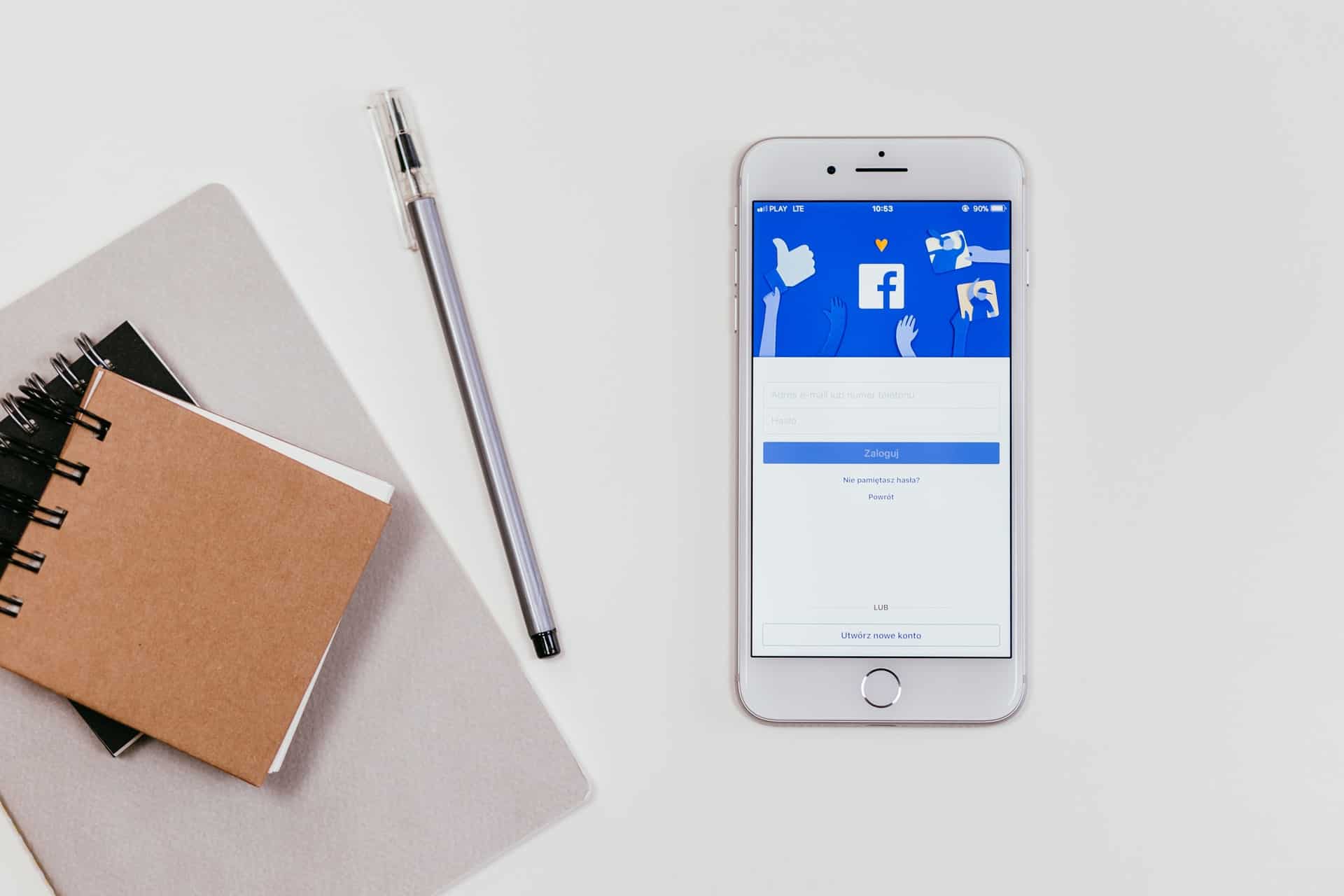 Facebook just announced that it has struck an acquisition deal with Redkix, an Israeli-based messaging company that works to streamline conversations over chat, groups, distribution lists, and inbox via an advanced interface.

Redkix will be a part of Facebook’s relatively new team collaboration software called Workplace. This new unification may help Workplace grow and flourish, giving it a better chance to compete with rival tools like Slack, Trello, and Hipchat.

Redkix cofounders Oudi and Roy Antebi stated in a blog post that they will be sunsetting the Redkix app to join the Workplace team. The duo explained,

“Bringing people closer together is at the core of Facebook. Workplace brings this mission to enterprises to make them more connected and productive. We’re aligned with their vision and excited to work with them to help companies collaborate and get work done.”

Workplace, announced in 2016, was Facebook’s first major foray into the enterprise technology circle and as of October, it had 30,000 users. Comparatively, Slack had 70,000 paid users in May and Trello had 25 million sign-ups as of last September.

As office dynamics and workplace collaborations veer to the digital and remote side, the demand for easy to use softwares that simplify teamwork has grown rapidly.

Because most businesses are already familiar with Facebook, it was only natural that the company would want to bank in on this growing scene. With this new acquisition, Workplace may have a fighting chance to compete.

Following the scandal, the company unveiled several ad policy updates to fight data misuse as well as misleading political content. Facebook also made significant changes to its news feed algorithm, which saw less content from brands and more from friends and family.

These new ad policies and changes haven’t been too popular with marketers and have caused many brands to dedicate their ad spend to other sites instead.

Last week, the company lost as much as $120 billion in shares; the steepest ever share drop for the company and the highest ever loss in value for a U.S. traded company in a single day.

This dramatic loss can be attributed to plummeting ad revenue, the Cambridge Analytica fallout, and misleading political content that plagued the site during the heated 2016 presidential election.

Facebook CFO David Wehner predicted that growth would continue to slip over the next three years.

It’s safe to say that Facebook could use a revenue boost and a Workplace overhaul backed by the Redkix team could help the troubled company recover.

How to Use Surveys to Improve Your Conversion Rates