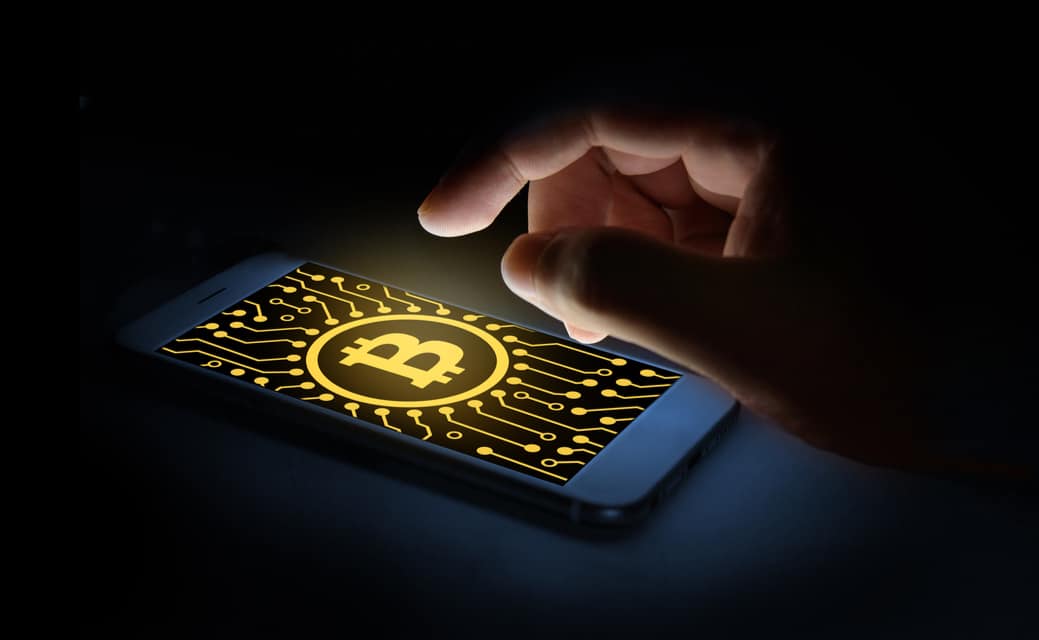 “We’ve created a new policy that prohibits ads that promote financial products and services that are frequently associated with misleading or deceptive promotional practices, such as binary options, initial coin offerings and cryptocurrency.”

This new policy is left intentionally broad so that the company can better detect the prohibited content. Because of the sheer number of cryptocurrency ads circulating on Facebook, Leathern stated that users are encouraged to help out by reporting instances of ‘cryptojacking’ and malicious ads by clicking on the upper right hand corner of any ad.

This decision correlates to a recent malware hijack accredited to cryptojackers. Last week, hackers infused malware in Google’s DoubleClick advertising service. According to a report by MediaPost, users began noticing that their antivirus software was detecting cryptocurrency mining while they were watching videos on Youtube. Affected countries included, Japan, France, Taiwan, Italy, and Spain.

As bitcoin continues to surge in popularity, attacks like this may become more frequent. This has prompted Facebook to take swift action to protect it’s users and the integrity of it’s news feed.

Marketers currently engaging in safe, legal, advertising campaigns shouldn’t have anything to worry about. In any case, Facebook has given some examples of content they will start reviewing and removing here.

The cryptocurrency ad ban comes in this midst of Facebook’s radical news feed reinvention. The company previously announced that they would be taking action to reduce the number of ‘fake news’ stories clogging up our feeds by targeting the content producers who create and share it.

Local news will be prioritized and branded content that is ‘spammy’ or, otherwise detrimental to meaningful social interaction, will also be reduced.

By cracking down on “cryptojacking,” or fraudulent cryptocurrency mining, Facebook is one step closer to achieving their end goal; creating a more secure, community-based platform and advertising space that is safe for both users and marketers.