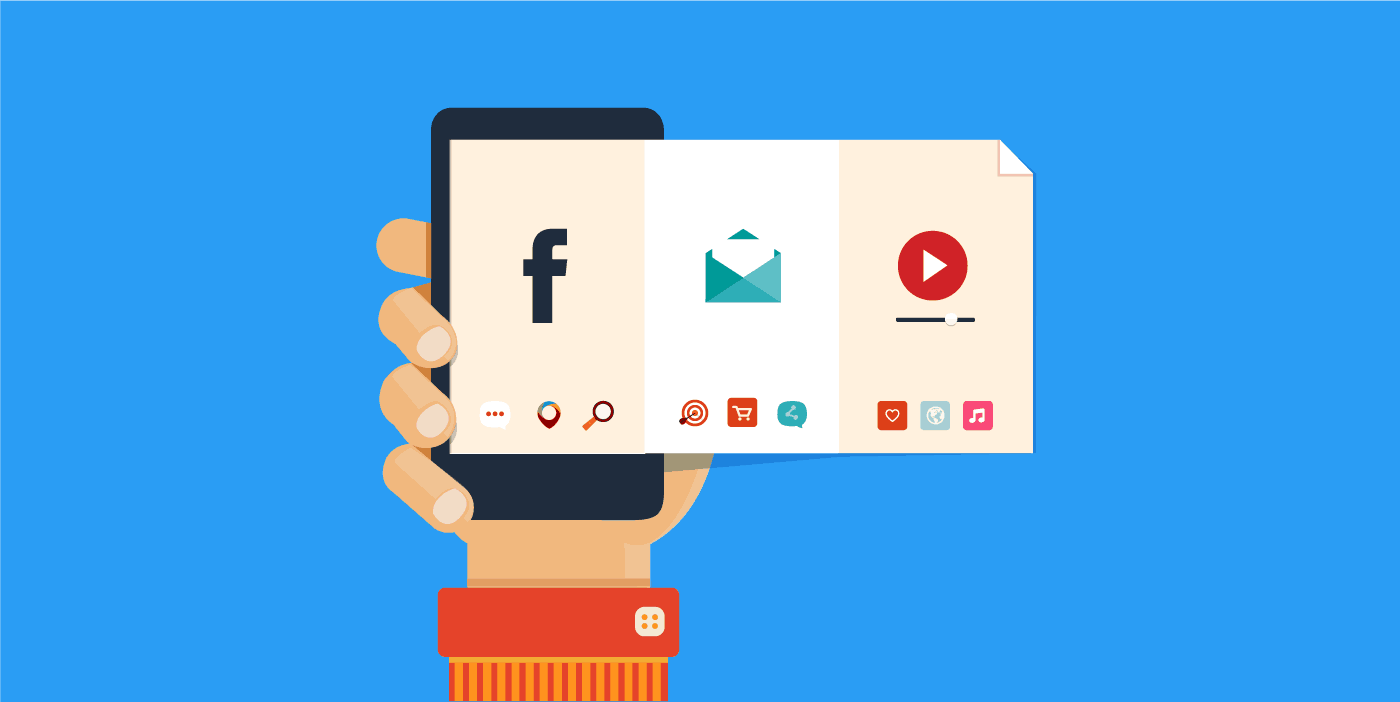 Facebook Cracks Down on Email Addresses Used for Ad Targeting

Following privacy concerns brought on by the Cambridge Analytica scandal, Facebook has decided to take steps to ensure the security of users by implementing a new, and enforced, Custom Audiences Certification Tool. This tool will require marketers to guarantee that email addresses used for ad targeting are legitimately obtained with user consent. The updated tool will also stop Custom Audience data from being shared across Facebook Business accounts.

Since launching in 2012, the Custom Audiences tool has soared in popularity. It allows companies to target customers they have emails for with ads on Facebook by creating and saving lists of audiences. The tool has always required advertisers to secure user consent and permission but it was never fully enforced.

This lack of enforcement enabled marketers to collect data and contact information from their email subscriber lists without warranting that user consent was given for the data uploaded to the program.

According to a report provided by TechCrunch, Facebook representatives have stated that they are currently working on building a permissions tool that will safeguard this data. A representative also stated that the updated tool will educate advertisers on how they can use user data correctly. Facebook will also be re-reviewing relationships with third party data firms to ensure that user data is safeguarded.

These new guidelines will add additional steps to the Custom Audience creation process, which may result in some brands abandoning the platform. In its current state, the tool is open to abuse and numerous advertisers have taken advantage of the loopholes and the program’s lack of regulation. These changes have a promising outlook for user security but they will drastically change the way some advertisers promote content on Facebook.

Facebook has had its fair share of intense backlash in recent months. In the midst of a highly scrutinized fake news explosion, Mark Zuckerberg took to his Facebook blog last December and told users that they would be seeing less branded content and more content from their friends and families. More on that here.

This news was well received by users who had grown sick of seeing misleading content, both paid and organic, plaguing their news feeds. It did however, put the advertising community into a headspin. Many marketers were forced to rethink their Facebook marketing strategies and some gave up on Facebook altogether.

The spread of fake news on Facebook and Zuckerberg’s subsequent decision to cut back on branded content was only the tip of the iceberg.

Last month, exposés by reporters at The Guardian, the New York Times, and Britain’s Channel 4 revealed that the Cambridge Analytica Project, first started by researcher Aleksandr Kogan in 2014, was being used to gain access to private information on more than 50 million Facebook users. This information included private information on user identities, friend networks, and ‘likes’, making it one of the biggest data breaches in Facebook’s history.

Days after the news of the data breach leaked, Zuckerberg issued several formal apologies during interviews with CNN, Wired and the New York Times. He later took to print media by purchasing several full page apology ads in the New York Times, The Washington Post, and the Observer.

Last week, Zuckerberg’s apologies manifested into action with the implementation of a few new security safeguards. Along with the new Custom Audiences Certification Tool, Facebook updated its privacy and transparency tools and announced that its Partner Categories Program would be coming to an end. Numerous partners including Epsilon, Oracle, and Acxiom will be impacted by the end of the Partner Categories Program, spelling bad news for marketers targeting ads based on third party data.

It’s unclear as to how these changes will affect branded content delivery but depending on how the Audience Certification Tool works, there’s a chance that another wave of marketers will abandon Facebook in favor of its competitors.

As Facebook scrambles to recover from the Cambridge data breach as well as the continuous spread of ‘fake news’ on the platform, marketers will need to find new ways to adapt to the looming changes. Security measures will get tight and delivering ads on Facebook may become more of an exhaustive process but all hope is not lost. If advertisers are still committed to delivering measurable ads on Facebook, they will need to play by the rules, no matter how full-scale they become, and take a quality over quantity ad approach.