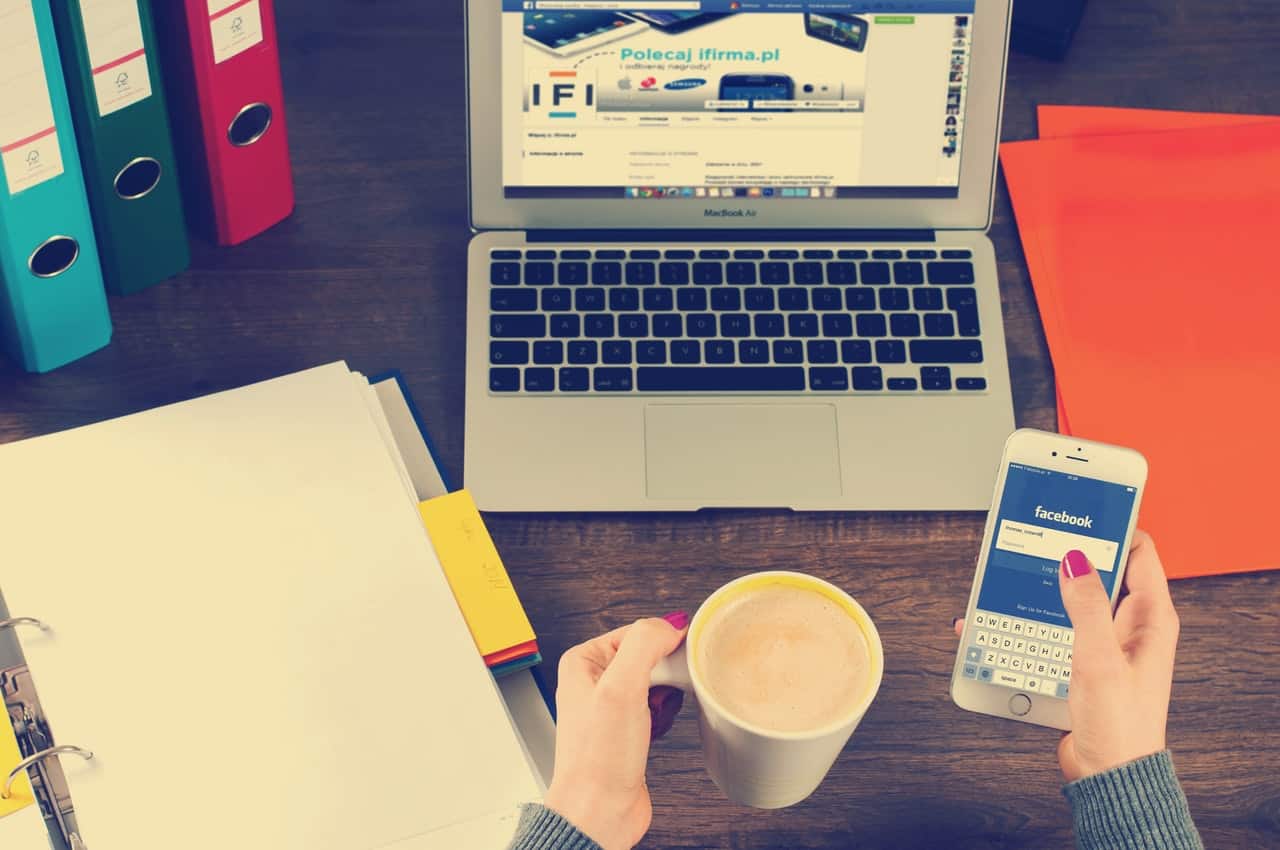 After Facebook switched up its news feed algorithm to feature more content from friends and family, businesses everywhere started fighting tooth and nail to stake their claim on our feeds.

While there are plenty of ways to find organic reach success in the midst of all these news changes, some brands, especially small businesses in small communities, have been scratching their heads wondering why they’re still on the platform if their core audience isn’t able to connect with them anymore.

While news feed visibility is still somewhat of a rare commodity, Facebook is taking steps to make it easier for people to connect and interact with business pages. The company announced today that it is redesigning business pages with new features that will make organic outreach a little easier.

The overall redesign may come as a relief to those aforementioned small businesses struggling to forge lasting consumer bonds. However, the decision to feature Recommendations more prominently is a little more controversial.

By showing ‘Related Pages,’ visitors to a business’ Page may be lured to its competitors; a possible downside for smaller companies that are already struggling with reach.

On the plus side, Facebook is building up its Events feature with bolstered in-app ticketing options. Users can now buy tickets from events posted by businesses directly on Facebook, instead of being redirected to a third party site.

The company claims in a blog post that Events that sell tickets directly through Facebook see two times more people purchasing tickets than on other sites. This could be a game-changer for businesses that host events frequently.

Facebook will also be making it easier for people to find local businesses by adding a ‘Local’ section to the site’s mobile app and the standalone Facebook Local app.

On the hiring side, Facebook is expanding its job application tool to everywhere in the world to accommodate local businesses in smaller, global communities and help them hire the right people at the right time.

While these updates don’t really solve the news feed visibility issues many businesses are still struggling with, they can potentially boost engagement on mobile and improve e-commerce efforts.

Thankfully, the news feed situation isn’t completely outside of Facebook’s radar. According to TechCrunch, Facebook VP of Local, Alex Himel is aware that better news feed visibility is something businesses want. He affirmed that the company will be talking more about how to help businesses stay relevant and ranked on the news feed later this year.

As most of us are well aware of at this point, Facebook isn’t doing so hot. The company lost as much as $120 billion in shares last month, making it the steepest drop in the company’s history and the steepest loss of value in one day for any U.S. traded company.

This historic share drop can be attributed to the highly publicized and condemned Cambridge Analytica data scandal and the tumultuous fallout that ensued.

Facebook deprecated several apps and tools and added several new ad guidelines in order to help protect user data but even so, public faith in the company has been steadily declining.

The company has also been criticized for its poor handling of ‘fake news’ and several misleading political ads bought by Russian hackers during the hotly contested 2016 election season.

Facebook recently put several safeguards and new ad policies in place to prevent foreign ads that may threaten the integrity of this year’s anticipated midterms and all subsequent elections.

This new business Page redesign could give small businesses more incentive to market, engage with audiences, and conduct transactions on the platform.

In the general scheme of things, however, Facebook will need to do a lot more to restore its tarnished image and get marketers and businesses back on its good side.

How Exit-Intent Popups Can Help Boost Your Signups by 150%