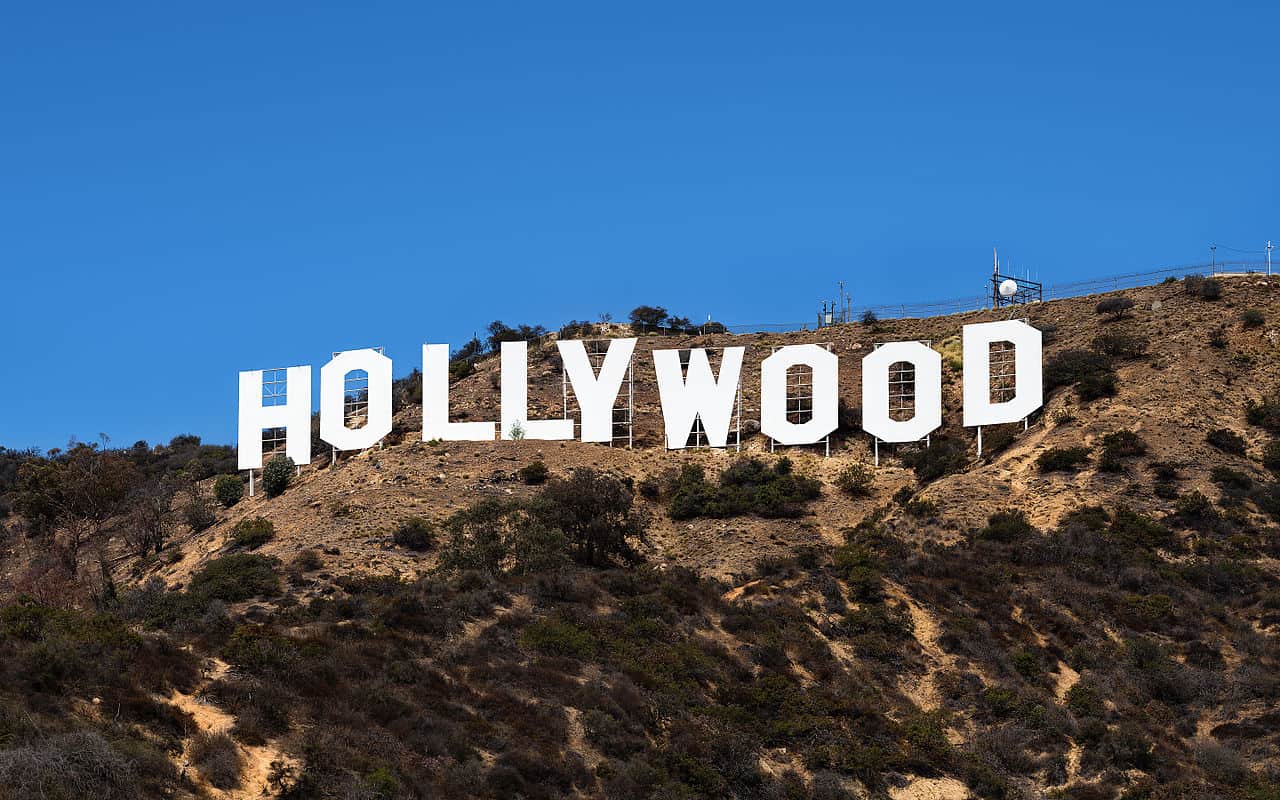 Below is your roundup of some of the biggest advertising, marketing, and media news.

Every digital marketer wants to have video content high in quality. Deepa Seetharaman and Joe Flint of The Wall Street Journal have the main gist on the discussion that took place between Facebook and Hollywood agencies and studios to create original programs with TV-quality, which Facebook intends to target at people between the ages of 13 and 34 by the end of summer. Facebook has indicated its willingness to offer a production budget of about $3 million per episode, according to those conversant with the situation. Facebook also wants short-form videos that are mostly unscripted, which can guarantee at least $5,000 to $20,000 in ad revenue per episode for content producers like ATTN, BuzzFeed, and Refinery 29.

Facebook will be banking on original shows being enough to make people pause in their tracks to check out videos and ads, instead of quickly scrolling through the entire feed. According to Digiday, some agency executives who have been making use of the recently permitted third-party measurement capabilities by Facebook are surprised to discover that the rate of viewability on video ads is sometimes “as low as 20%, going up to 30%”. Integral Ad Science, a measurement firm, reports that the average video ad viewability rate for other sites across the web is 50%.

WSJ has reported that Google will cease to scan people’s emails in search of keywords so they can deliver ads that are more relevant to them. Free users of Gmail will still be able to view the ads above their emails, but the difference is that the ad targeting is going to be according to the other data which Google has on them, starting from where they’re located to their internet search, including their web history. Ever since the launch of Gmail by Google in 2004, scanning email contents has been a contentious matter and the company is the target of Federal lawsuit in which the firm is accused of violating the privacy laws concerning the mining of emails for non-users of Gmail. Though Google wants to sell more innovative technology to businesses, it does not engage in the act of scanning the emails of its corporate account in search of ad targeting. According to Jack Nicas of WSJ: “Google appears to be betting that reassuring its lucrative corporate customers that their emails are safe is worth the trade-off.”

If you were absent at Cannes or present but were too busy to pay attention to the festival’s big themes, this article has all you need. This year’s discourse was kind of bleak, with Madison Avenue’s need for diversity and the digital ad business’s lack of transparency, including the power of the duopoly of Facebook and Google, being some of the festival’s biggest talking points. There was also that little matter of Publicis announcing its plans of not attending next year’s festival. To that effect: the CEO of Publicis, Arthur Sadoun, intends to do a Q&A on Twitter on Monday at 6:30 p.m., Paris time, where he will be asked questions about his decision. I’m practically salivating at the thought! In the meantime, the Financial Times and the New York Times have done their Cannes roundup.

It was on Friday that Outbrain broke the news about the laying off of about 4% of their content recommendation firm, Outbrain’s 600 man global workforce. In recent years, the “content recommendation” space companies responsible for those recommended article links that are always on publisher websites – have become jam-packed. The big players are trying to widen their scope to encompass more than those formats they offer so they can stand out and avoid becoming commoditized. Of recent Outbrain has expanded into another phase which involves offering certain tools to aid editors in the management and personalization of their homepages. It has also been trying out publisher chatbots, but has decided to pull out because of shortage of demand. The company has now decided to put efforts into programmatic ads as well as its data products. In May, Outbrain started allowing customers of AppNexus bid on its inventory, so the act of offering third parties programmatic inventory outside the boundaries of its closed marketplace is a new practice.

Adam is the CMO of supplement company Nanohydr8. He has a background in SEO, (having worked at SEO.com for several years right out of college), lead generation, PR, and social media engagement. He lives in Utah with his wife, 2 kids, and the gym.

Swipe Right: How Brands Are Using Tinder for Marketing

How to Tell Relevant Social Media Influencers From Imposters