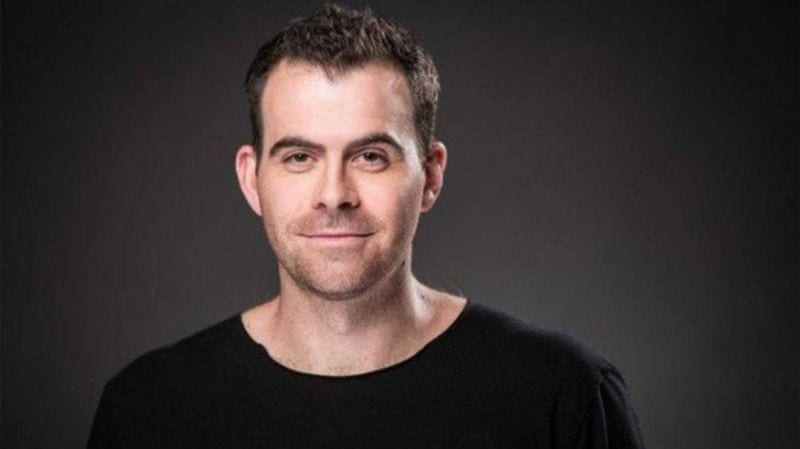 When the CEO Kevin Systrom and Chief Technology Officer Mike Krieger of the leading Facebook-owned social media channel, Instagram announced last week that they are leaving the company, it was apparent that the huge gaps would be tough to fill soon. However, Facebook moved quickly to make sure that at least the CEO position does not remain vacant for long. They have announced that Adam Mosseri, a veteran at the company, would be the Head of Instagram with immediate effect.

The change in title of the CEO sends out a clear message that the top team at Instagram may the autonomy that they enjoyed when Facebook took over Instagram in 2012. The move aims at providing Facebook CEO Mark Zuckerberg more control over the working of Instagram for the future.

Mosseri appears to be the best choice for heading Instagram as he has been with Facebook for close to a decade, having joined the company in 2008. He was in charge of the social networking site’s news feed before moving to Instagram as vice president of product in May 2018. The new boss of Instagram said he was “humbled and excited” to take on the new responsibility.

Systrom and Krieger also posted online about the latest development at Instagram. They described Mosseri as having “a strong design background and a focus on craft and simplicity — as well as a deep understanding of the importance of community,” in other words, a good match for “the values and principles that have been essential to us at Instagram since the day we started.”

As the chief of Instagram, Mosseri will be in charge of all areas of the business. He will also be hiring an executive team of fresh faces to delegate responsibilities under titles such as the head of engineering, head of product, and head of operations.

While the co-founders, Systrom and Krieger announced the decision to leave Instagram, they merely said that they wanted “to explore our curiosity and creativity again.” There was nothing about the reasons for their sudden decision to leave. However, the buzz is that the pair was frustrated by Zuckerberg’s attempts to exert more control over of Instagram with an increase in revenue and expansion of user base to more than a billion users high on the list of priorities.

Unlike Facebook and Twitter, Instagram was not hit by negative publicity in recent years. Whether the departure of the two key figures will have any adverse impact on the popularity of the popular photo-sharing app will have to be seen.

How to Use the Art of Storytelling In Email Marketing