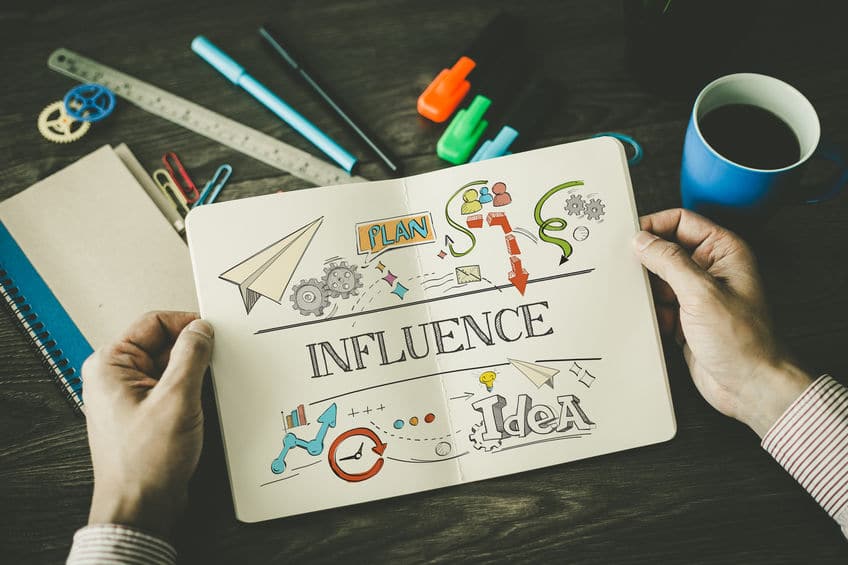 It’s not simply a case of posting to social media, as many companies are finding. It’s finding the right influencers to post for you in order to reach larger audiences and provide credibility that most new social media users simply don’t have. Let’s look at some unique ways to find social media influencers for your industry niche – and find them in minutes!

What is a Social Media Influencer?

So what exactly is a social media influencer? It’s a person who uses social media and has established great credibility in a specific industry. They have access to large audiences and have the ability to persuade others due to their enormous reach, their resources and their authenticity.

Influencers can drive customers using social media, but there are some cybersecurity issues companies need to be aware of. Internet hacking is one problem, and data can be breached on the influencer’s followers. Data like names, phone numbers, email addresses and birthdates have all been hacked, along with unsecured passwords.

Another, larger problem is fake influencers who can evade being detected. Instagram, for example, has a problem with people buying fake followers, so influencer vetting is one of the most important things to do before delving into any influencer marketing campaign.

One way to vet a supposed influencer is through online tools like Nuwber, where you can reveal the true identity of a person who claims to be a legitimate influencer. Using phone numbers and other data, you’ll be able to find their real name and information, which may or may not be who they claim to be.

Another way a company can protect itself from fake influencers is to use an influencer marketing agency. They generally have data security policies in place that can weed out fake influencers, and have the experience needed to find authentic influencers. They also adhere and comply with FTC regulations and run FTC compliant campaigns.

There are other issues and dangers with using influencers. For example, there are inauthentic partnerships. The influencer claims they have a solid relationship with their audience, but the reality is they don’t. There are also ethical conflicts, when the influencer is paid to represent your brand and they end up doing things you don’t want reflected on your company. If that happens, you’ll end up with an influencer induced ethical problem.

If an influencer is involved in scandals or other issues, it can hurt the company he or she is working for. Think about Tiger Woods, who was an influencer for Nike, Tag Heuer and others. He was accused by many of infidelity, which put a bad light on the companies he represented. It was estimated that the investors who used Woods in advertising lost $12 billion as stock prices dropped, and additional millions in social media accounts as followers dried up.

Fake followers are another problem companies have to deal with. There are websites that offer “follower packages” or “genuine likes” to help influencers appear more popular than they really are. They use inactive accounts or bots on a person’s follower list, but it skews the numbers and they’re phony.

Finally, problems crop up when influencers change. After all, influencers are human, and they can wake up one morning and decide they don’t want to represent your brand any more. Or their lifestyle changes and it’s inconsistent with a company’s product or service, and when their followers find out it will hurt your social media campaigns.

Will Influencer Marketing Undergo Some Dramatic Changes in 2020?

Working with Agencies vs. Software

If you’re not familiar with influencer marketing platforms, they’re designed to provide influencer discovery tools for brands, and some are able to offer searchable databases of potential influencers by using algorithms. Some of the more notable platforms include Famebit, BuzzStream, Heepsy and others.

One of the problems with influencer platforms is that they offer a limited selection. They can help companies find micro-influencers, who work hard to monetize their social media followers, but celebrity influencers and macro influencers are much harder to find using those platforms.

The top influencer marketing agencies have access to many of the world’s top social media influencers, which is something you won’t find with software. The agencies also have experience vetting and selecting influencers who are appropriate for a brand’s particular image and marketing strategies.

Social media influencers can be a great advantage in promoting a company’s product or service. Using influencer agencies is the fastest way to find the right influencer for most companies.

Successfully Launch a Marketing Campaign With This Checklist