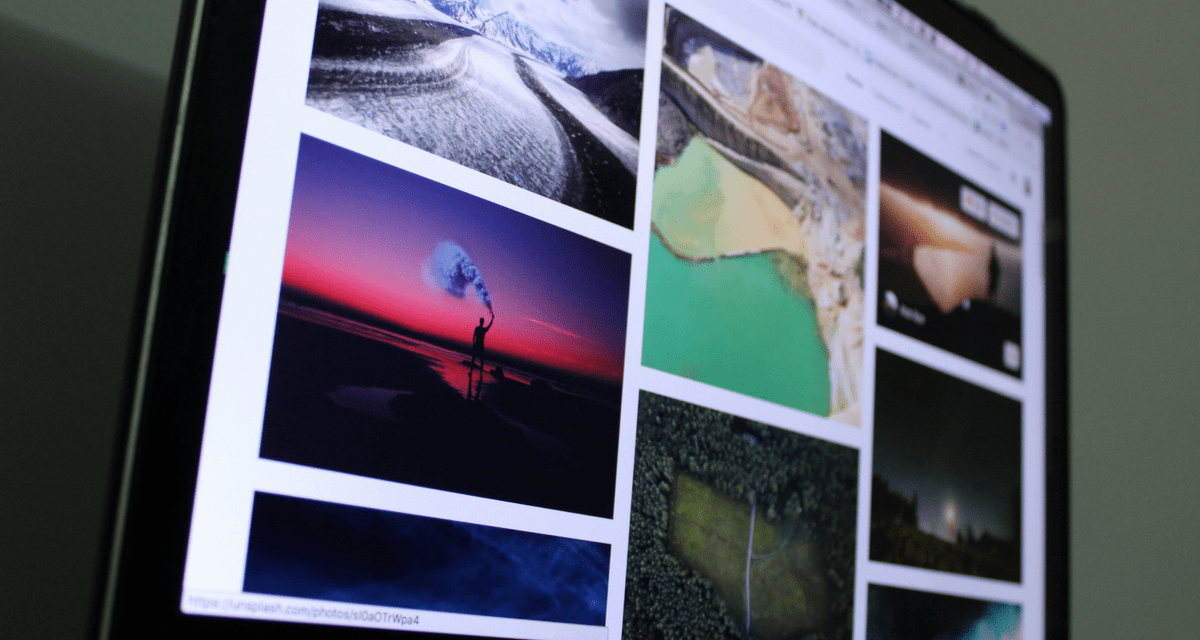 Since its formation in 1995, Getty Images has become one of the media and marketing world’s largest and most sought-after stock photo and video agencies. The company has played a landmark role in the evolution of social media as a visual landscape and in turn, has helped digital marketers elevate their campaigns.

[bctt tweet=”Getty Images, one of the world’s largest stock image sites, is partnering up with Twitter. Read on for more… #visualmarketing #socialmediamarketing” username=”relevance”]

It’s no surprise then that Twitter, the world’s go-to hub for ‘what’s happening,’ has tapped the online stock image veteran as one of its Official Photo Partners.

Getty Images made the formal announcement today and the partnership affirms that Getty Images will be Twitter’s premier content provider for editorial and commercial images going forward.

“Twitter is a key communication platform, a place people turn to be informed, entertained and in the moment as it unfolds, so our partnership is a natural and powerful match to bring Twitter’s audience the important moments, through the world’s most compelling imagery as events happen.”

A Quick Word on the State of Visual Marketing

As consumer demand for visual media and marketing materials increases, more companies have started generating their own visual content and/or sought out creative agencies that are excelling at it. By joining forces with the world’s top stock company, Twitter has stolen a massive stake in the visual content arena.

According to a March 2018 report by Medium,

It’s safe to say that visuals are sticking and Twitter’s decision to align with Getty Images reflects this visual surge. Visual content is memorable, easy to digest and it makes for a more successful and unique content campaign.

Visual marketing has become so commonplace and necessary that companies who still aren’t using visuals on at least a supplementary level will at best, be one step behind their competitors and at worse, be rendered completely obsolete.

The future of marketing will be image and video-based and with hundreds of free image creation softwares out there, there’s really no excuse to not be experimenting with visual in some way.

Stay tuned for a longer post coming tomorrow on the science behind visual storytelling with some quick tips on how to make your visual campaigns stand out.