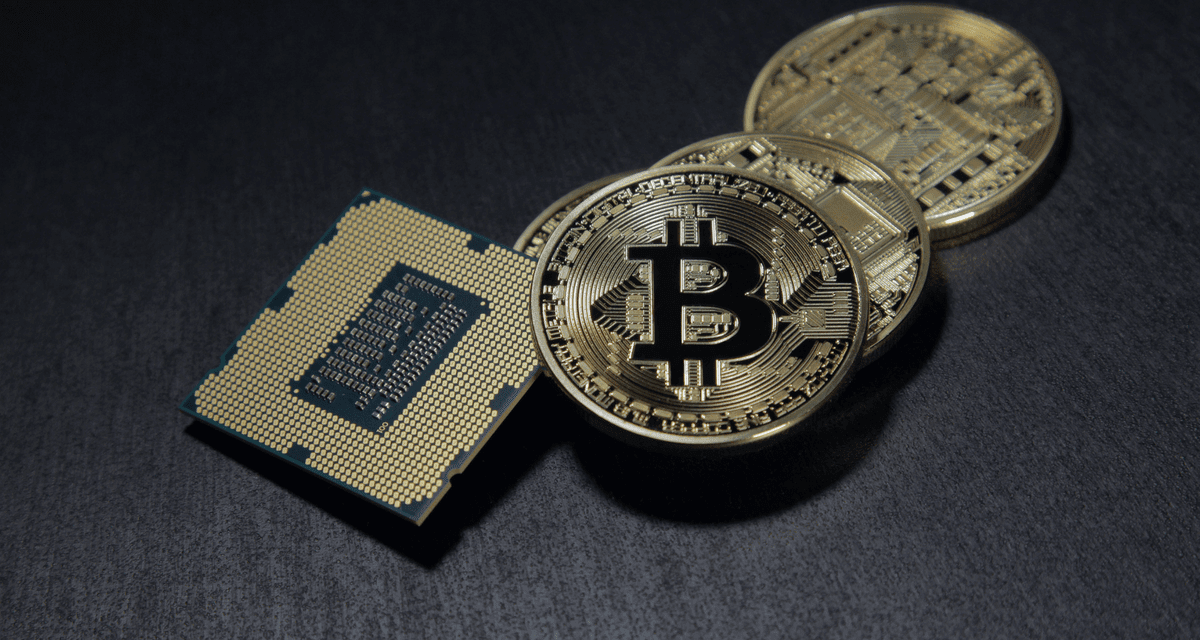 Goldman Sachs to Open Bitcoin Trading Desk. Read on all the details and find out what this means for marketers. Click To Tweet

Bitcoin, the infamous decentralized cryptocurrency that you probably pretend to know more about than you actually do, is getting another dose of validity.

Since bitcoin started disrupting the financial sphere, major banks have been reluctant to embrace it. It makes sense considering that before it became more mainstream, bitcoin and blockchain technology was typically used for illegal dark web transactions.

For that reason and the fact that bitcoin and blockchain have few safeguards in place to prevent monetary manipulation, the banks decided it would be best not to get too involved.

Despite decreasing in valuation this year, the bitcoin craze is still going strong and there are many who still think it is the future of finance. Several companies like Overstock and Expedia have lended to its legitimacy by accepting the currency as payment but big banks like JP Morgan, Citigroup, and Capital One have turned their backs against it by banning customers from purchasing and exchanging crypto.

It’s surprising then that Goldman Sachs is now hopping on the crypto train. The New York Times reports that although Goldman will not initially buy or sell bitcoin, they might if they can get regulatory approval and navigate the risks associated with holding it.

Goldman executive Rana Yared said that many Goldman clients wanted to hold their bitcoin earnings as a valuable commodity, like gold, and that despite the uncertainties surrounding the virtual currency, the bank would be open to helping them out.

Goldman has also received requests from hedge funds, endowments, and foundations who had received massive bitcoin donations from crypto millionaires to assist them in handling the currency. As a bold solution, Goldman will start trading bitcoin futures contracts on behalf of their clients starting in the next few weeks.

Recent hire Justin Schmidt, the bank’s first “digital asset” trader will be responsible for managing the bitcoin trading desk. In the meantime, he will be placed on Goldman’s foreign currency desk.

Goldman’s decision to trade and possibly buy and sell bitcoin may create a domino effect in the financial world. Other banks, who were previously against virtual currencies, may use Goldman as an example and rethink their own policies towards crypto.

Marketers have had their eyes on bitcoin and blockchain technology for a while now. They are discovering that blockchain, the decentralized system of record and storage for cryptocurrency, can be used to better target customers by cutting out the middleman.

Blockchain can also be used to refine influencer marketing. With the tech, we can finally gauge how many true followers an influencer has and how many of them are bots. This gives us the opportunity to siphon out the true influencers from the frauds – resulting in more effective influencer campaigns.

“Blockchain technology is all about decentralization. It will take out the centralized bias and oversight, thus returning social networks to peer-to-peer interactions. This will make social channels open source and highly transparent.”

Clearly blockchain technology has made a major impact on marketing this year but is it really worth looking into?

Blockchain technology can be difficult to decipher, especially for non-coders. To call it user-friendly would be a bit of a misnomer and even though the idea of decentralization sounds great, bitcoin prices are primarily set on unregulated exchanges in other countries. This opens up doors for market manipulation.

For marketers with the know-how to navigate blockchain safely and effectively, I’d say it’s a worthy investment, but we shouldn’t all be too quick to latch onto the crypto trend.

Goldman Sachs’ willingness to embrace blockchain signals a bright future for the cryptocurrency but the idea of it taking over cash entirely is a little far fetched.

With such a young and complex financial system, it’s hard to say for sure if bitcoin and blockchain will continue to become more mainstream and increase in value. However, a decentralized financial system has its advantages and if the world’s top banks start shifting their attitudes towards it, the marketing community might too.

Do you think big banks should start embracing cryptocurrency? Let us know in the comments.