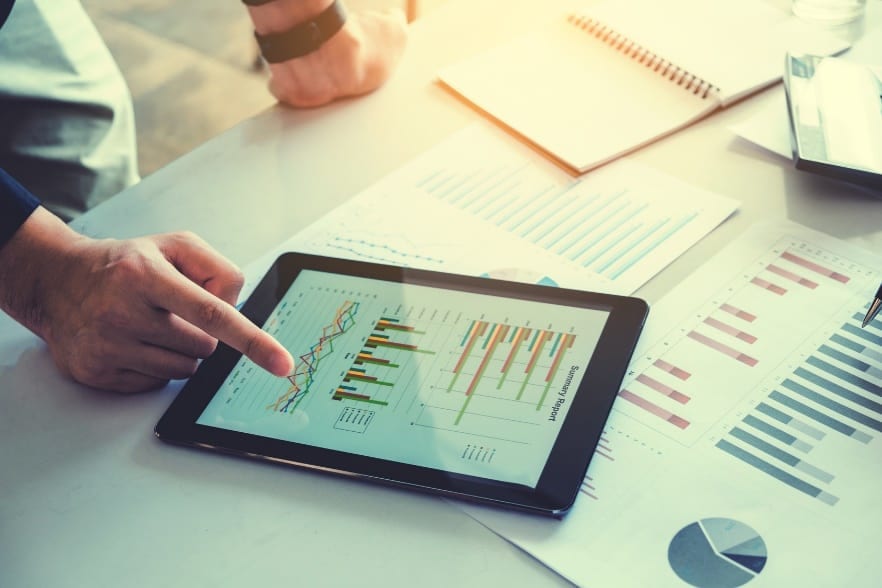 Between August and October 2018, Google has been releasing what it refers to as “minor” algorithm updates, but many in the SEO community do not see it this way. When Google rolls out a new algorithm, as you may remember Penguin or Hummingbird, the changes are outlined and clear. This allows webmasters to improve their site’s quality to defend their top positions on search engine results pages (SERP’s).

Smaller algorithm updates, like those which have been rolling out since the unofficially named “Medic Update” are harder to predictably manage. Reports of traffic skyrocketing, and then taking a nose dive are wide spread, and Google is giving the community few hints as to how to stabilize during what feels like a test ride on a newly constructed roller coaster.

Here’s what we know:

On August 1st, Google Search Liaison tweeted to announce a broad core algorithm update. The update was coined the “Medic Update” because of its heavy effect on health-related sites. Sites that gave advice on “your money your life” were also affected.

After that, a few more reported fluctuations on SERP’s on August 22nd and September 11th had SEOs wondering if something was coming. It did on September 27th, Google’s twentieth birthday.

Google’s “Birthday Update” had significant effects on individual websites, but the update was still considered to be small because of the fact that it did not effect a large swath of websites, the way the Medic Update did.

Aside from the algorithm updates, Google has been playing around with the length of title tags throughout the month of September. Rank Ranger’s tracking tool showed a jump in the character count for title length, which consistently hovers around 55 characters, all the way up to 67.

The last time meta descriptions and title tags were updated was a little less than one year ago, when they played with longer descriptions to see if it would improve the search experience. At its peak, meta descriptions leapt up to 320 characters from just 160. Since then, 160 remains to be the magic number.

What can we glean from all this information?

Google is constantly updating their algorithm in the hopes of delivering the highest quality results for each and every query. The problem is that “quality” is such a nebulous term that tends to put well-established sites with a high domain authority ahead of the smaller guys. Fortunately, SEOs are constantly learning patterns with each update and can offer recommendations to improve the quality of a website despite these uncertain conditions.

A few questions to ask yourself:

The best thing to do while these updates roll out is keep an eye on how they affect your site by monitoring Google Analytics. Make sure your site is up to par and buckle up for the ride.

Hubspot vs Marketo: A 2018 Side By Side Comparison

SEO Dos and Don’ts: How Your Website Can Rank High Online

Ways To Find A Balance Between SEO And Website Design

Why Is Mobile SEO More Important Than It Ever Was?

7 Effective SEO Marketing Techniques to Use In 2020