How to Avoid Failure When Using the Skyscraper Technique 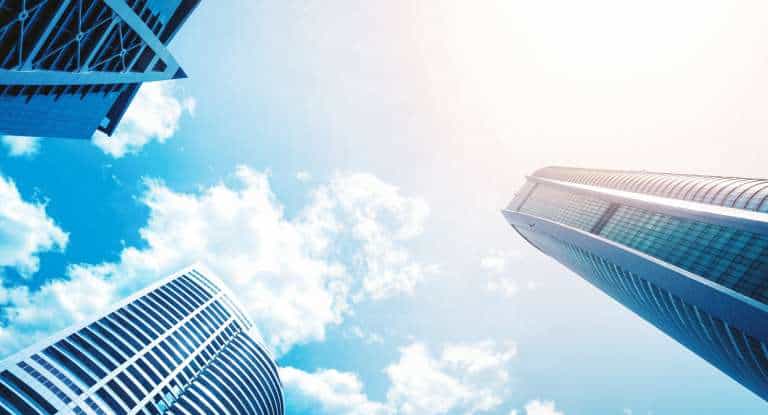 The world of content marketing is chock-full of strategies that can lead to all sorts of gains for businesses across any industry. In today’s crowded digital content landscape, it’s not enough to just come up with cool blog posts and hope for the best. Content marketing is a slick scene, and it takes a lot more than a catchy headline to make waves with your audience.

If you really want to gain traction and make strides online, it’s not as simple as putting your words on the page (or screen) and crossing your fingers for a viral response. As great as your content may be, it will always fall flat when there’s no one around to read it. The whole point of publishing content is to get traffic, and hopefully, convert those views into subscribers or customers for your business. Conversions happen when you have enough reads of your post, which must get in front of enough pairs of eyes to make an impact. Even if you already have a fantastic following, you can do better.

One smart man, Brian Dean of Backlinko, realized this very same thing when he came up with the brilliant concept known as the Skyscraper Technique. The Skyscraper Technique is utterly elegant in its simplicity and ease – anyone can put this concept into practice. It’s a basic, but genius, technique and here’s how it works:

Find someone else who has written a post or created content that’s caused a huge stir in your industry.

Re-create your own piece of content with the same message and a link to the original piece.

Reach out to like-minded influencers whose audience shares the same interest in the subject as you do. Make nice and ask them to share your new spin-off content.

Get links from other big fish in your industry who are equally interested in your content because of the response they got from the original piece. Watch the traffic and leads pour in.

Fail: Posting in a Bubble

Let’s say you’re super inspired by a piece of content that you saw online. It’s had a ton of traction and you want a piece of the pie for yourself, so you create a similarly awesome blog post yourself. Presto! Now you can sit back and wait for the juicy leads to come pouring in, right? Wrong! One of the most important aspects of the Skyscraper Technique is the collaborative aspect, where you reach out to other industry all-stars and ask them to share or re-publish your content. What’s in it for you? Plenty! Exposure, press, traffic, street cred, bragging rights, and most importantly, traffic for your site. What’s in it for them? More content on a subject that brought in a ton of traffic to begin with, and zero extra effort on their part. 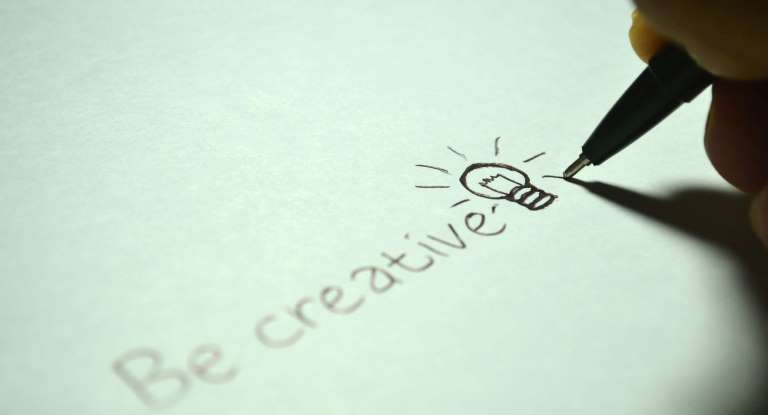 Since we’re talking about skyscrapers, take a moment to picture a city skyline. When the first skyscraper was built in that city, the next guy didn’t just come along and copy it brick for brick. Instead, he saw the idea, appreciated its value, and created another similar building of his own design. This is how the Skyscraper Technique works: you take something awesome and put your own unique stamp on it. This means you glom onto that awesome viral blog post or video and you whip it into something that looks and feels different, but essentially re-uses the same information.

How? Think of this as your chance to give the content a makeover: change the look of it, but keep it the same on the inside. This means taking a viral blog post and turning it into an infographic. Or an E-book. Or a video, guide, or spinoff blog post of your own. Get crafty and whip it into something different. Copying the same thing is a bore because your audience has been there, done that.

While we’re talking about changing up the original content to take on a new life form, it’s important to remember not to take things too far. Your goal isn’t to change it completely, in fact, if you veer too far off course you’re at risk of losing the audience completely. For example, the people who were obsessed with Harambe, the gorilla who was killed after swiping the little boy at the Cincinnati zoo last year, are only interested in that story. You can riff on Harambe and capitalize on the hype around his story, but writing a general interest piece on gorillas is too far off the mark of the original story and it’s too vague for anyone to care about. Just like that, you’ll have lost that viral spark.

Winning at content marketing is hard work. The constant struggle to come up with new content is relentless. Sometimes it’s up to you to be an innovator, and sometimes it’s ok to jump on the bandwagon and ride the content coattails of another story. Reference the original creator, ask like-minded influencers to share, and put your brand’s unique spin on in and you’re golden. A tight strategy will let you use the Skyscraper Technique to achieve new heights for your traffic, leads, and ultimately, for conversions for your business.

Jeanine Gordon has written extensively on content strategy and marketing. In addition to working as a full-time editor and writer at Article-Writing.co, Jeanine provides content strategy to clients across every sector, specializing in the HR and Recruiting industry. When not crafting brilliant content, Jeanine is at home in Vancouver, BC, spending time with her husband and two kids.

How AI is Helping to Reduce Waste in Digital Advertising