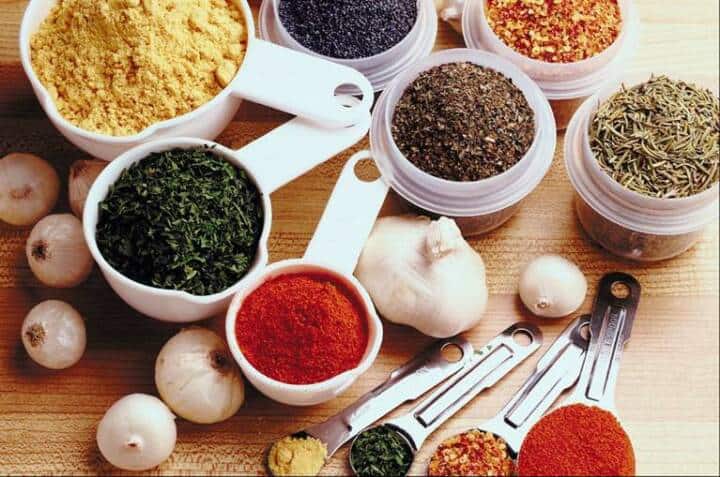 In order to break through to today’s fragmented audiences, brands are moving fast to act and think like true publishers. Brands are now competing with the likes of Huffington Post, which publishes over 1,200 posts a/day. While the assumption may be that the content marketing trend largely equates to clicking the publish button more frequently, one important strategy that’s often overlooked in publishing is building distribution into your content.

Make no mistake, distribution is complex today. The channels and touch points in which audiences are discovering content is growing by the day. As Robert Rose, Chief Strategist at Content Marketing Institute has said on the PNR podcast, “Years ago, there were thousands of markets with millions of people. Today, there are millions of markets with thousands of people.”

The de-massification of media that Rose references is forcing content marketers to take more of a non-broadcast, moneyball approach to the distribution and activation of content. Though paid media and post-publishing tactics play a big role in targeting niche audiences, you first must proactively optimize your content for distribution during the production phase.

Like any delicious dish, the ingredients need to be included long before you take it out of the oven. A successful content recipe must have a collection of distribution ingredients, not just a garnish.

The 3% Rule: Incorporate the Influencers of Your Target Audience

As the former iQ managing editor, I practiced what I deemed the 3% rule. It simply meant that I would think of the 100 people that I really wanted to read my post and try to incorporate at least 3 of those types of people into the content itself. This was based on research from Traackr where they found that only 3% of participants of conversation created 90% of the impact. Reaching that 3% is vital to the propagation of your content.

By analyzing sources for distribution potential, your content will have the best chance to get shared by the ones who matter most to your broader target audience. Having a system and well-thought-out strategy to discover, nurture, and track your sources and topic influencers is essential. As Joe Pulizzi, author of Epic Content Marketing states, “I would say 99% of businesses that say they want to partner with influencers actually have no strategy.” To this end, build influencer activation deliberately into your workflow, reporting, and strategy. Utilize the post-production task workflow and influencer tracking in Kapost.

As part of your process, cultivate influencers and key sources to determine if they’re giving you links and propelling the activation of content. If you find a certain source to be effective and reliable in driving traffic, take it to the next step and offer them a guest post spot. Remember, influence and distribution is not just matter of reach, it’s equally about the trust and expertise an individual can offer that’s aligned to your content strategy and business objectives. Pulizzi reminds content marketers this: “Start with why you’re engaging with influencers (what is it going to do for the business).”

In my last post, I practiced this tactic by following up with those influencers and sources who I included in the content to ensure they knew my post was published which featured them. I also kindly asked them for a link. The result: Every source gave me link on Twitter and/or LinkedIn.

Being a former managing editor, I’ve learned editorial teams typically fail to fully grasp is how their content manifests in promoted and social environments. Taking a single blog post or video and “peanut buttering” it around the social web is both a lazy and ineffective method of distribution. Instead, build your content so it can be deconstructed for the myriad of touch points and platforms that it will be shared and discovered on.

Having socially native attributes baked into your content will enable it to be more intrinsic to each platform and the behavior of its users. Further, as I will get into in Part III on June 13th, your paid social strategy will also greatly benefit from optimizing every content element for discovery in the face of relevant social targeting.

Here’s a checklist of the most important elements to manufacture into your content so it can prosper in digital environments.

In an always-on world, one pillar to effective distribution is certainly timely relevance. Oreo showed brands how this is done with their infamous “dunk in the dark” tweet. Yet, as many brands can attest, it’s not that easy. Perhaps the biggest challenge is getting content produced in a real-time manner. One solution to delivering well-timed content without an army of creatives on call is simply tweaking existing content that’s 90% of what you need to be relevant and timely. By adjusting the headline or adding fresh imagery to content that’s already speaking to the core of the time, place, or thing of real-time conversations, you can reactivate content to be consumed by the right audiences at the right time.

Also, think about how to cross-link and feature evergreen content when producing new timely original stories. By combing your archives for relevant content that can map back to your latest story on the topic or subject can breathe new life in previously unseen content. Create collections and groups of previously published content that can easily be used for reactivation around hot topics and reoccurring story lines such as annual events or holidays. You’ll find, if done effectively, time on site and pages per/visit will improve. You can use your content management system to utilize a tagging structure to quickly identify archived content to be cross-linked and reactivated based on current production. Learn how Kapost can help you organize content here.

As Super Bowl 2014 approached, the Intel social team was scheming on how to create the next ‘dunk in the dark’ moment. While we could do some scenario planning, we had no idea what the next big moment would be. However, we did know Peyton Manning would be playing in the game. Therefore, we dug up a story published in October 2013 on tablets in the NFL, which mentioned Peyton Manning as a quarterback who uses a tablet for a playbook. By adding a feature image of Peyton Manning and new lead of copy, the post was suddenly relevant for the SuperBowl. We then published and promoted the updated content during the Super Bowl (see below). Despite not being quite the success of the ‘dunk in the dark,’ we were able to easily reactivate existing content to get some mileage out of it with minimal production work and costs.

In my next post I’ll cover the final two sections in the series—shifting the discussion from production to paid media and post-publishing tactics. The Ultimate Content Distribution Guide:

Section 1: Building and Leveraging a Network of Writers for Distribution – Published: 5/16

Section 2: How to Bake Distribution into Your Production Recipe – (current post)

Section 3: The Role of Paid Media to Amplify and Optimize Content – Publish date: 6/13

This article originally appeared on kapost on May 30, 2014.

Luke Kintigh is a global media and content strategist at Intel.   Recognized as a Rising Star in Content Marketing by the Guardian, and member of Onalytica's Top 100 Content Marketing Influencers, Luke speaks at prominent content marketing conferences and regularly contributes to industry publications such as Business2Community, LinkedIn Pulse, and the Content Marketing Institute.   Looking for the ultimate guide on content distribution? Download Luke's new eBook: How Intel iQ Does Content Promotion.