Published On May 6, 2016 Published By Michael Maslansky 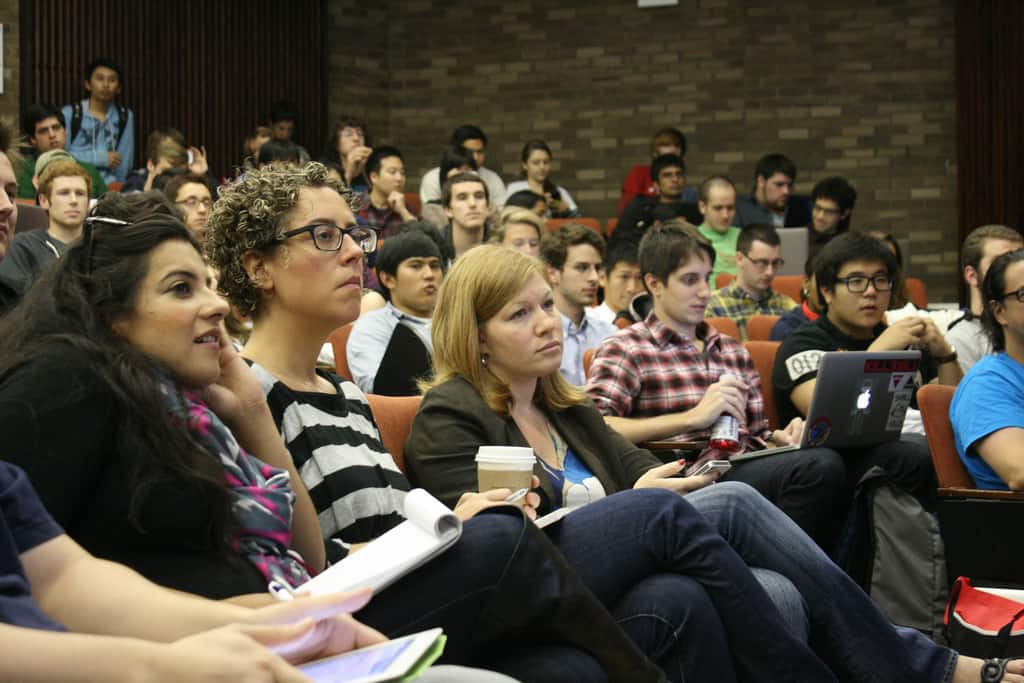 How many times have you liked a story on social media but forgot what company made it? Or read a sweet story about employees supporting a charity but can’t recall the company? Or watched a video on corporate sustainability efforts that don’t seem consequential enough to alter your views of the company?

If you are a marketer or communicator, chances are pretty good that you’ve embraced storytelling as a tool to connect with customers and other stakeholders. But not all stories are created equal. Not all (or even most) likes are meaningful.

Some stories shape — or reshape — a company’s image. Others are one-hit wonders that are emotionally engaging for a moment and quickly forgotten. How do you tell the difference? More importantly, how can you build an approach to storytelling that does more than generate brief buzz?

Storytelling as a Strategic Tool

For many companies, just the idea of keeping their brands top of mind is enough. If you are the brand manager for Oreos or Doritos, every impression matters. Their content is designed to remind people what they already know and love about their brands. Those companies aren’t trying to change perceptions, just trying to keep the brands relevant.

Other companies don’t have it so easy. If you work in an industry that suffers from low trust (think banking, healthcare, or energy), for a company trying to change its brand image, or in a category where you are not clearly differentiated, your stories have to work a whole lot harder.

To address these challenges, stories can’t just create temporary impressions. All the retweets in the world won’t make stories effective unless they can also change perceptions. They need scale, so we call them scalable stories.

A Formula for Scalable Stories

Anyone can tell a story about an innovative feature. That does not mean people will see them as innovators. Companies can discuss charity work without being seen as charitable or environmental efforts without being considered good corporate citizens.

In our research, we see time and again that even the most emotional stories can be dismissed as one-offs. Rather than changing perceptions, these stories act as outliers with no impact on what customers really think about the company.

Instead, the stories that produce meaningful impacts in changing perceptions share common attributes: They represent one message, communicated emotionally, that challenges existing perceptions and ties to a larger narrative about the company.

In a typical story, emotional connection is an end unto itself. In a scalable story, the emotion is a means to an end: a narrative that sticks in the audience’s minds.

Toyota faced a problem: People knew about its cars but not its company. When crisis damaged perceptions about its cars, it had no corporate narrative to help weather the storm. To change that, Toyota started sharing more about itself rather than focusing only on its product.

When Toyota told stories about employee volunteerism, people were not impressed. When it talked about a zero-waste factory, people liked the idea, but it didn’t make them like Toyota. Yet, when the company started talking about using its expertise in manufacturing to help nonprofits serve more people with fewer resources, it started to change perceptions.

Its Meals Per Hour video, which shows Toyota helping a food bank struggling in the wake of Hurricane Sandy, made a great story. It was also scalable because it’s one of many examples of Toyota sharing its Toyota Production System to help others.

The automaker has leveraged stories of innovative community outreach to build an image of a company that cares and improves the world because of how it does business. Naming this process of improvement The Toyota Effect has further entrenched the brand in consumers’ minds.

Toyota’s narrative can scale almost limitlessly, which is why it’s so powerful. The company can add more outreach stories that support the central narrative, and each will portray it as an innovative, community-focused force.

Part of a Whole

IBM could have told a lot of stories about how its technologies help companies innovate or improve in a range of industries and challenges. Instead, IBM created a strong narrative around building a Smarter Planet. Each IBM story tied to one simple theme: how the tech giant uses its influence and expertise to fight the major problems facing the world today. Individually, these are inspiring stories; taken as a whole, they project a capable, caring brand image.

Toyota and IBM can scale their stories because each revolves around a central narrative. Establishing that narrative makes the difference between a brand-advancing initiative and a series of disjointed, unmemorable stories. To be effective, a company must connect the dots and make clear that its great story is just one illustration of its work every day, not an end unto itself.

Michael Maslansky, CEO of maslansky + partners, helps the world’s leading companies find the right language to address strategic challenges like crisis management and rebuilding brand trust. He wrote “The Language of Trust: Selling Ideas in a World of Skeptics.” Michael is also a frequent commentator on Fox News, MSNBC, and CNN and was named a Top Thought Leader in Trustworthy Business.