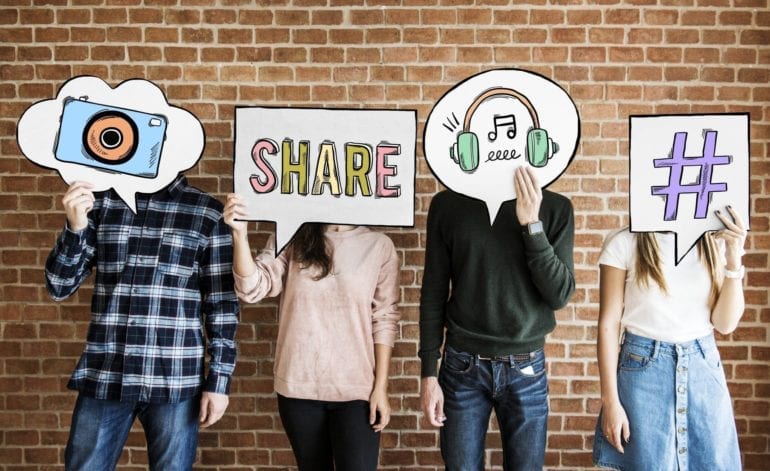 No matter how small your budget is, you can design a powerful social media campaign that won’t go over it. While it might seem like larger enterprise-level companies have unlimited expense accounts and smaller companies can’t ever compete with them, that’s not true at all. Rather, their executives know a secret that many small business owners don’t.

Figuring out what the right campaign is from the beginning prevents you from having to spend money redesigning it midway through. That’s what huge multinational firms pay their marketing pros to tell them. Worldwide social ad spending estimates last year came to more than $7.5 billion, and you can bet that the brands that spent their money the wisest got the most recognition and in return the best conversion rates.

Since social media promises a relatively high ROI while also having a huge influence on your brand’s popularity, you’ll want to think about how you’re going to spend your money before you take out a single dollar.

Do Things the SMART Way

If you’ve never heard of George T. Doran, then you don’t know what you’re missing. He’s a brilliant management expert who came up with the so-called SMART method in 1981, which lays out a basic criteria to guide business leaders in setting objectives. He wrote that every decision must all of the following things:

Carefully consider all of these steps when you set marketing goals. You want to make sure that you know what you’re looking for and know what results look like. Even though you may not have any clue what social media is at this point, you should be able to say that you want to make your brand more popular and in turn attract more people to it in order to drive sales. Set a realistic time frame to achieve it in as well. Rome wasn’t built in a day, but you don’t want to waste time waiting around either.

One easy goal to set is to get a certain number of people to follow you. If you’ve never used social networking tools in the past, then this is the number of people that watch you on Instagram, Twitter, Facebook and other sites. Those who are starting from scratch may want to set a relatively low number, since it can be slow at first. Things will pick up if you stick with them.

Increasing brand awareness is the most popular goal of businesses on social media. This means you’ll need to post the type of content that engages followers and attracts them to the brand if you’re looking to achieve this goal. This can be difficult to do if you don’t yet understand how social sites track these metrics.

Fortunately, the following three definitions are all you’ll have to know:

If you notice that the number of impressions is quite high but you don’t have enough followers, then you might not be hooking people in with the kind of quality content that excites them. Each niche might work different, but there’s no shame in looking for some inspiration in people who mastered the game. 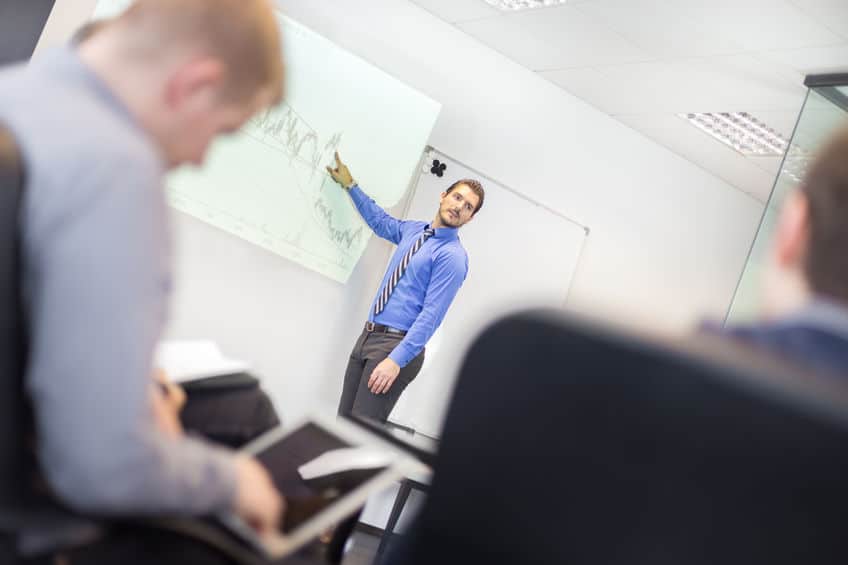 Depending on how long you’ve been around the Internet marketing community, you may have heard quite a bit about keyword stuffing. People used to try and guess what keywords people would type into Google when they went looking for something and then load their site with them.

Technically, this doesn’t work any longer because Google has gotten smart about people doing this. Their newer more natural search system has helped to create an industry of professional writers who know how to write skillful content, and you may want to hire someone if it’s in your budget to write at least some of the material you’re going to be posting.

Should you be really strapped for cash, however, there’s no reason that you can’t target keywords naturally yourself. Just make sure to avoid repeating things constantly. This is a behavior that the search engines can’t stand these days.

While you’ll want to play toward Google, don’t forget that there’s a whole plethora of engines out there that plan on indexing your social posts. Don’t feel like you have to pay for specialty apps that deal with each one individually. Microsoft’s Bing and most other major search sites offer social keyword tools directly to qualified advertisers.

Text is Only Part of the Game

An overwhelming majority of Instagram posts are merely photographs, which is what the site was originally designed to share. If you’re carrying your mobile device around with you, then you have ample opportunities to create great Instagram posts that attract potential buyers to your brand without having to spend a dime on them.

Some portion of what you post to your account should have a more humorous or interesting angle. People won’t think you’re sincere if all of your photos are just of products you plan on listing at an eCommerce page later on. An unusual or seemingly random photo may actually drive people to your brand who might never have stopped to explore it otherwise.

Habitual social network users often prefer to watch videos than read articles, so you’ll probably want to put up tutorials or helpful hints alongside everything else you’re posting.

Nothing is quite as important as finding your own particular niche audience when dealing with social media, but it can be kind of a challenge if you don’t know the types of people out there. Each wants to experience a slightly different type of content, but fortunately you’ll be able to create it for anyone for free.

Broadcasters, for instance, are others who have a tendency to share exciting material you might have generated. You might find after they bring people in, you can attract interest from people who have earned the trust of others. If that’s the case, then you want to return the favor to them and offer a positive review or retweet if at all possible.

This can be confusing at first, but as soon as you’ve got your target audience and found a rhythm you should be driving people to your brand. This, in turn, is what generates sales without requiring you to shell out loads of cash.

How BrightInfo Can Enhance Your Relevancy

5 Common Mistakes In Content That Will Kill Your Blog

The ABCs of Social Media Marketing

How Businesses Can Improve their Social Media Efforts in 2020