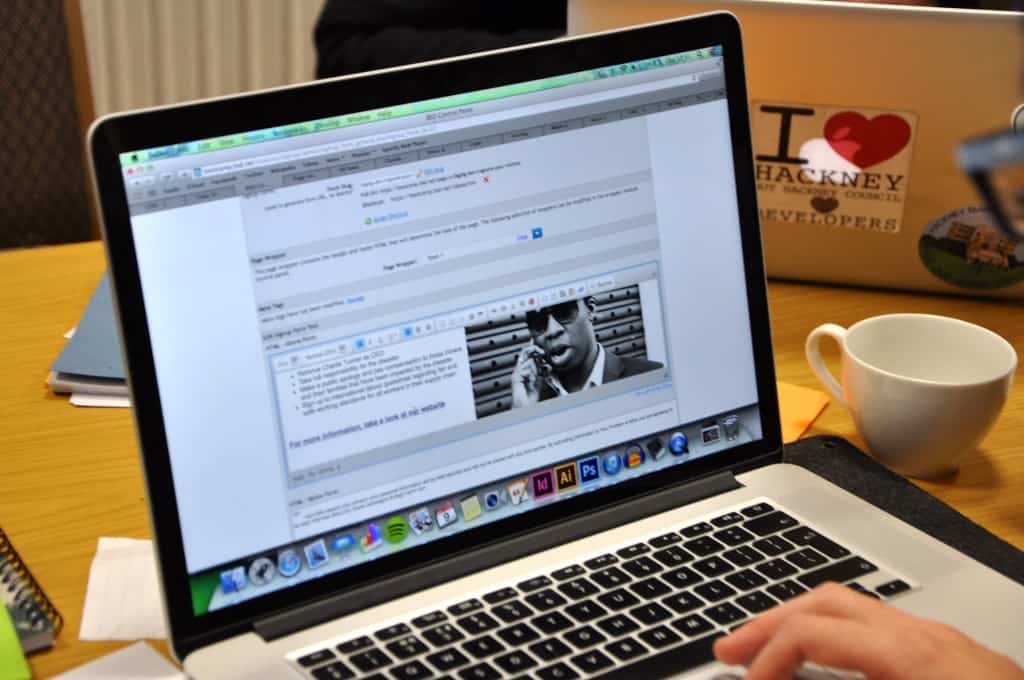 Using LinkedIn and other social media channels as a distribution strategy is a new approach marketers are using to take their campaigns beyond the creation of relatable, click-worthy content. According to MarketingProfs’ 2015 B2B Content Marketing Benchmarks, Budgets, and Trends for North America study, 94 percent of B2B marketers use LinkedIn to distribute their content. Twitter and Facebook followed with 88 percent and 84 percent, respectively. The least-used social media platforms were Flickr, Tumblr, and Vine, which less than 20 percent of B2B marketers used.

LinkedIn, which boasts more than 250 million active users, is also reportedly the most effective social media platform in terms of content creation and distribution. The report shows that 63 percent of marketers voted LinkedIn’s effectiveness as a 4 or 5 on a 5-point scale, with 5 representing “very effective.” Word of LinkedIn’s recent acquisition of Bizo, a marketing platform for B2B marketers, and changes to its own sales tools may have contributed to the increase of marketers that are using LinkedIn as a content distribution network.

Up to 86 percent of B2B marketers are using content marketing as a strategy; in fact, MarketingProfs now defines it as a formal business discipline that is able to garner profitable customer action. The majority of respondents are creating more content than they did one year ago, and many are tapping the distributive power of social and strategizing how to get their content out.

In January 2014, Intel partnered with tech and design publication PSFK to produce 40 stories about wearable tech over 10 weeks. Reporting on the test, Digiday’s John McDermott wrote that each post published within the first two weeks would be promoted through Facebook, Twitter, and content recommendation widgets. Intel also tapped SimpleReach for real-time analytics regarding how Intel’s posts and referral traffic were performing.

Luke Kintigh, Intel’s global content and media strategist, says the test resulted in a 10/90 rule, with 10 percent of iQ’s posts generating 90 percent of the site’s traffic. It brought about a larger content strategy where Intel would publish stories without any initial spend and then promote only those that were gaining traction within hours of going live. Using this tactic, Intel has managed to double the amount of monthly uniques.

The proliferation of social media has gone beyond just sharing and liking, with marketers and publishers both taking hard looks at available channels and weaving social into their content and distribution strategies.

Prior to going freelance, Riley worked for Advertising Age and Creativity Magazine where he aided in online and print production. He's covered media, agency, digital, and social at the magazine–from CMO Strategy and KONY 2012 to landing an interview with the minds behind Hologram Tupac. Currently he is a freelance content writer for Viacom, Procter & Gamble, Anheuser Busch-Inbev, and Skyword. He is also writer of the-sci-fi novella "my ID" and writer/director of the film adaption "Orange Bright.