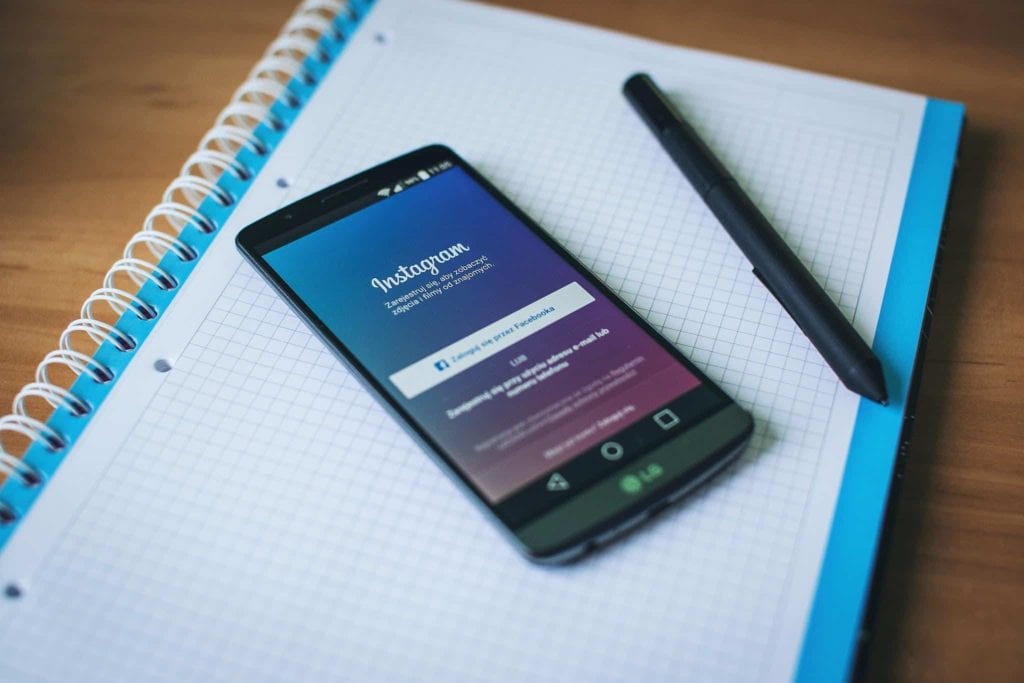 Instagram is working double time to keep users engaged and scrolling by testing out ‘Recommend For You’ posts in the Feed.

According to the visual media giant, the recommendations will be constructed based on a user’s following list, the photos and videos they like and interact with, and other similar factors.

[bctt tweet=”#Instagram is testing out ‘Recommended For You’ posts at the end of user’s Feeds. Read on for more about the new feature and how it may affect marketing. #RelevanceNews” username=”relevance”]

The tailored posts will show up at the end of the Feed under a ‘Recommended For You’ label, just below new content from people users follow.

On the marketing side, this could help boost visibility and expose different audience groups to branded content they may not have known about.

The company announced the test in a blog post yesterday and stated,

“Our goal is to make Feed the best place to share and connect with the people and interests that matter most to you. Now with recommended posts, you can see even more of what’s being shared by our community.”

Users can expect to see “Recommended For You” posts hitting their Feeds within the next two days and, after making product revisions based on user feedback, Instagram will expand the feature to more people in the coming weeks.

This new feature expands on a feature that promoted time management called ‘You’re All Caught Up’ released in April but it also conflicts with it. By adding more content underneath this section, Instagram is seemingly going against their best efforts to promote digital health and curb Instagram addiction.

Several social media companies have started getting serious about social media addiction as well and have been steadily unveiling new features that discourage overuse.

Facebook, for example, announced a time management feature earlier this month that will allow users to establish self-imposed browsing time limits. Once users set certain limits for themselves, Facebook will send alerts reminding them to unplug. It’s worth noting that Instagram will also get this feature.

Apple and Google are also jumping on the digital health train by including time tracking features in their respective iOS and Android updates.

It’s unclear yet how users will respond to the ‘Recommend For You’ posts and how they will conflict with the company’s recent stance on digital well-being.

This update is only the latest episode in a fresh new series of new features, channels, and adjustments the company has premiered this year. In June, the company took a jab at Youtube and other video sharing sites by introducing its unexpected new video platform called IGTV.

Reactions to IGTV from creators and watchers have been pretty positive and many popular Youtube creators have started developing content specifically for the new platform. For marketers, IGTV brings with it a wealth of long form, visual branded storytelling opportunities that go beyond Instagram Stories.

In May, Instagram also introduced a mute button that allowed users to mute posts and stories from anyone they follow. This feature was something users had been asking for for a long time and, in today’s congested social media landscape, it became somewhat of a necessity for the company.

The new “Recommended For You” posts may further solidify Instagram’s role as a visual media dominator in the over-crowded social media space. The company has evolved dramatically over the years, their user count has continued to skyrocket, and more brands are viewing the platform as a valuable marketing tool.

We’ll continue to bring you updates on “Recommend For You” and on everything else related to Instagram and visual marketing.

Let us know in the comments what you think of this new update and how you think it will impact content marketing.