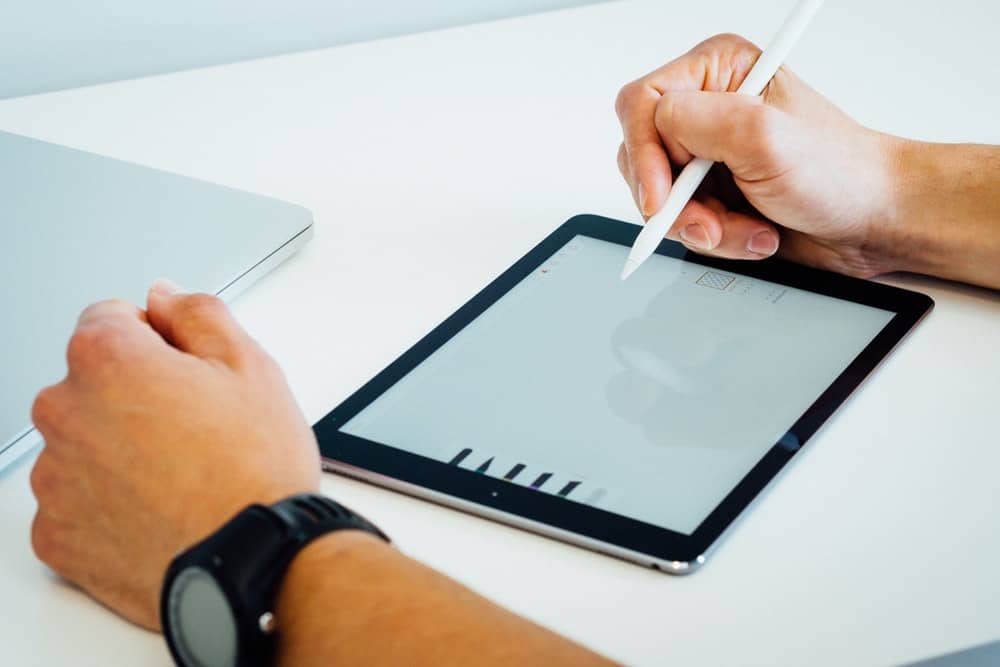 If your business is focusing on search engine optimization, you’ve probably learned how important content creation is. Generally speaking, crafting blog posts is one of the best ways to continuously publish original, interesting, and optimized content. In fact, 55 percent of marketers say that blog content creation is their number one inbound marketing priority. That’s just one reason why content marketing services are so in-demand across all industries.

Since content is still considered to be king, “the more, the merrier” is usually a good rule of thumb. But the same can’t be said for having duplicate content. Having repetitive product descriptions, two versions of the same blog, or content that’s taken verbatim from other sources are all practices that are thought to spell disaster for your SEO. But will it really affect your search ranking all that much?

At its most basic, duplicate content is a substantial amount of text that appears on the Internet in more than one place. Technically, this refers to a piece of content that exists at two unique URLs. But duplicate content can also refer to having the same exact content featured on two different landing pages within the same website.

Google defines the term as follows: “Duplicate content generally refers to substantive blocks of content within or across domains that either completely match other content or are appreciably similar.” Copying and pasting blocks of text or an entire piece onto your own website without giving proper credit or rephrasing in your own words would qualify as duplicate content, as would repurposing the exact same content from one page of your website on another, separate page.

There are actually several different reasons why duplicate content appears online. Sometimes, it’s totally innocuous. A developer may inadvertently create different URLs that point to the same content or a CMS (content management system) might automatically make printer-friendly pages that contain the same content that can be found at a separate URL.

It’s also possible that a business owner or website developer ran out of time and decided to use duplicate content as a placeholder or because they don’t understand the potential consequences. Since 21.9 percent of bloggers publish posts on a weekly basis and 23 percent of bloggers spend one to three hours on the average post, their inability to realize how time-consuming content creation is could lead them to taking a shortcut with duplicate content. The same goes for e-commerce sites that might contain information taken directly from a manufacturer’s product listing. This practice is rather common, especially for businesses that carry a large number of products. That said, it isn’t especially helpful for consumers (or for the sites themselves).

In most cases, the use of duplicate content isn’t malicious or purposefully deceptive. In fact, Google’s former head of web spam notes that 25 to 30 percent of the web is comprised of duplicate content. But there are those who try to game the system by posting duplicate content, as well. Google notes that duplicate content may appear in an effort to manipulate search rankings. The idea is that having the exact same content available on different websites will confuse Google’s crawlers. The people who do this are likely hoping that Google will index their site and their version of the content in order to boost their rankings—even if their website didn’t originally publish the content. Alternatively, those who practice what’s known as negative SEO may be trying to get a competitor’s rankings to drop by making their competitor look as if they copied content from elsewhere on the internet. There are also sites that “scrape” content and re-publish it in order to take credit or to add some seemingly fresh posts to their site.

Duplicate content can certainly have an effect on user experience. When someone conducts a search for specific information, he or she will likely become frustrated if two or more search results contain the exact same text. In some cases, that could cause your bounce rate to spike, which can have a negative impact on your traffic and on your ranking.

Traditionally, the presence of duplicate content was thought to have an adverse effect on a site’s web visibility and link equity. Because Google’s bots have to make an educated guess about which version actually provides the best results to users, that can could cause even the original piece to be less visible on the web.

That said, Google does not impose a penalty for duplicate content unless it appears to be deceptive or manipulative. In other words, Google has gotten pretty good at telling the difference between a mere mistake and an attempt to cut corners and influence bots. If it’s the former, there are several steps you can take to correct the issue (and even if you don’t, Google says they’re fairly adept and picking the right version to display in search results). If it’s the latter, however, your site could be removed from search rankings altogether.

It’s important to note that Google does see a distinct difference between content that’s posted more than once on the same site and content that’s copied from one website to another. Google notes that if you think a site is duplicating your content and is in violation of copyright laws, you can contact that site’s host to request removal. You can even request that Google remove that website’s page that has your stolen content, as outlined in the Digital Millennium Copyright Act. In instances of copied content, there are legal avenues you can pursue and Google will often take action to penalize the offending website. But with most duplicate content, Google won’t actively penalize you.

Don’t assume that just because there’s no penalty for duplicate content that you’re free to copy and paste your heart out. It’s still not a good idea to use duplicate content if you can help it. Even if your search rankings aren’t really impacted by it, the best version of a page might not show up in Google results. And if you’re caught plagiarizing someone else’s content, you could find yourself in legal trouble.

Although you won’t incur a penalty from Google for your duplicate content, you should still make every effort to eliminate it from your site and to refrain from this practice in the future. If you’re having trouble keeping up with frequent blogging and updated product listings without resorting to the copy and paste function, you might consider hiring a web designer and a digital marketing professional to ensure your content is truly unique and useful to users. Not only will this free up your time, but it will improve the quality of your site and boost your rankings in the long term.

How to Create Video Content to Promote Your Products