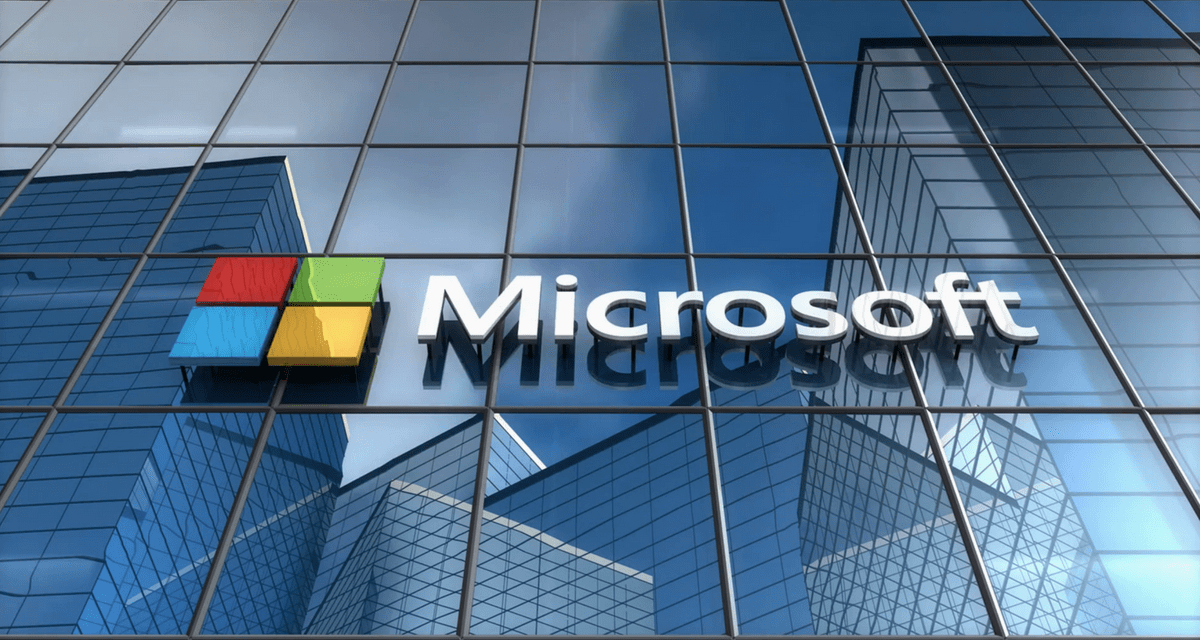 Tech giant Microsoft has announced that they will be partnering up with India-based mobile advertising tech company InMobi to bring new artificial intelligence marketing capabilities to Azure cloud users.

#Microsoft joins forces with #InMobi to bring new #CloudComputing solutions to marketers worldwide. Read on for more. Click To Tweet

The two companies will work closely on developing these new AI technologies to achieve an overarching goal; to get more CMO’s at large enterprises to make the shift to mobile marketing.

The two companies will also work on developing blockchain capabilities. This collaboration is a broader reflection of Microsoft’s more active push into cloud computing.

Numerous enterprises are choosing to dive into cloud-based software and relocate their applications to data centers as a way to cut back on data storage costs and Microsoft is doing their utmost to accommodate.

Digital marketing has shifted dramatically over the past few years with customers becoming available on multiple, interconnected (especially mobile) devices.

AI, cloud computing technology and, more recently, blockchain, has helped companies like Microsoft keep up with this tidal shift. These emerging technologies have allowed them to provide optimized solutions and insights to marketers active on several devices.

“The combination of Microsoft Azure with InMobi’s marketing platforms will deliver new intelligent customer experiences and business insights to organizations around the world.”

Under this partnership, InMobi’s marketing platform will expand through the InMobi marketing cloud. The company’s advertising cloud will move to Azure.

“With Microsoft’s global reach, alongside InMobi’s mobile-first technology, we can truly disrupt the marketing ecosystem.”

Tewari revealed that the new marketing cloud will start rolling in phases over the next six months, starting with the United States, Australia, and parts of Asia. China will get the cloud product a little later.

InMobi, launched in 2007, currently has around 40,000 to 50,000 enterprise customers and has seen investments from companies like Japan’s SoftBank Group and venture capital firm Sherpalo.

It’s too soon to tell what kind of feedback this acquisition’s updated solutions will get but InMobi’s global reach and mobile-first attitude could align well with Microsoft’s long-term cloud goals.

Earlier this month, Microsoft made headlines when they decided to acquire popular software development platform GitHub for $7.5 billion in an attempt to empower developers.

This landmark deal was reflective of Microsoft’s changing attitudes towards the open-source tools it once saw as a threat.

Microsoft affirmed that GitHub will remain an open platform and that developers will still be free to use their choice of programming languages, tools and operating systems of for their unique projects.

The GitHub purchase, as well as the InMobi acquisition, proves that the tech giant is taking more proactive strides to stay current by bridging the gap between itself and cloud developers.

No, You Cannot Blame The Budget. Not After Seeing These Videos

Beyond Your Hashtags: Is Your Business Maximizing Twitter Engagement?

The Newbie Guide to Web Hosting: What You Need to Know