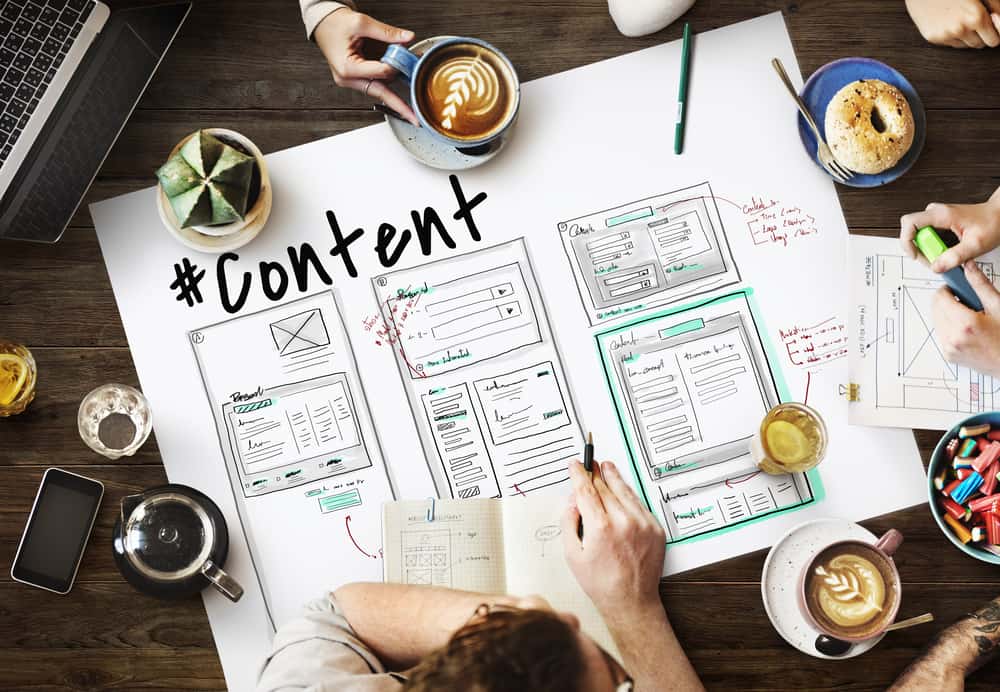 Last week I wrote a piece here on Relevance about Case Studies in Content Marketing and SEO, describing some of the projects I have worked on and the knowledge I have attained over the years. In this article I am going to expand on that with a few more case studies, covering sites that have become popular after performing the work mentioned.

Van Sant Law: Legal sites can be very difficult. They are occasionally classed as e-commerce websites, which makes off-page SEO difficult (even though they are not really e-commerce websites). What’s more, they operate in a very specific niche and require a high turnover to work. It’s not like you can write an article on “The Funniest Personal Injury Cases Ever” to get viral attention, because it would devalue the brand.

Th goal here, then, was to focus entirely on the regional stuff. We discovered that the competition in this region didn’t have big websites and that the main keywords were wide open. We were working with some of the most qualified lawyers in their region and they were the kings of their regional niche, so we played to this. They launched a personal injury blog and from there it was a simple case of contacting local newspapers, directories, websites and more to get strong, relevant backlinks. We barely needed to branch out into the big national and global SEO tricks, and by the time we did the site was already doing well.

MorelliFit: This site is spearheaded by a social media star, so the foundation was already there. The goal was to get as many hits through Google as the site was getting from social media, courtesy of the owner. This was one of the easier ones as it simply involved some solid off-page work. We also launched a few key pages and programs, including this basal metabolic rate calculator. The best thing about this is that the backlinks came naturally. As soon as it was announced on social media and ingrained in the industry’s conscious, it began to be linked by countless other sites and forums. That’s the beauty of social media and it’s why it plays a big role in today’s SEO.

SpeakerDigital.com: A niche site that was one of the toughest I have undertaken. Amazon stores are very easy to setup and very popular as a result. So how do you make them standout? In this case, the content was king. We made sure we had the best reviews, the longest and most informative reviews, and reviews of brand new products, niche products and overlooked products.

To begin with, we basically ignored the stuff everyone else was doing. Over time, we were trusted enough by Google to start publishing more generic articles (see this guide to see what we mean) and to rank highly for them. Off-page SEO helped, but we didn’t do anything major and merely focused on DA 30 to 50 sites that were as relevant as possible, knowing that our competitors were weak in that area.

EnfieldHaunting.com: This was a fun project that involved the creation of two sites, both of which focused on the EnfieldHaunting. The missive here was to create a site capable of advertising a horror project. So, we focused on a popular haunting/paranormal event where we could secure the domain. That domain was not a premium one and cost just $20, but with over 150,000 searches a month for this topic, it instantly became premium. Simply by making it a leading source of information for this event, which only required 20,000 words of content throughout the site, we were able to rank highly as soon as we launched.

In fact, within 2 weeks of launching the website it was getting a steady stream of traffic, showing you just how important a domain can still be.

Paul Aitken is an author, freelancer and entrepreneur. He blogs regularly on his website https://www.freelancewithus.com and he also owns a succession of business websites. He writes about freelancing and other topics and is the author of, The Online Writer’s Companion.

Social Media Marketing Results Are Disappointing? Learn What You Need to Change

How to Use Customer Data to Level Up Your B2B Marketing

How to Optimize PDFs and Documents for Search