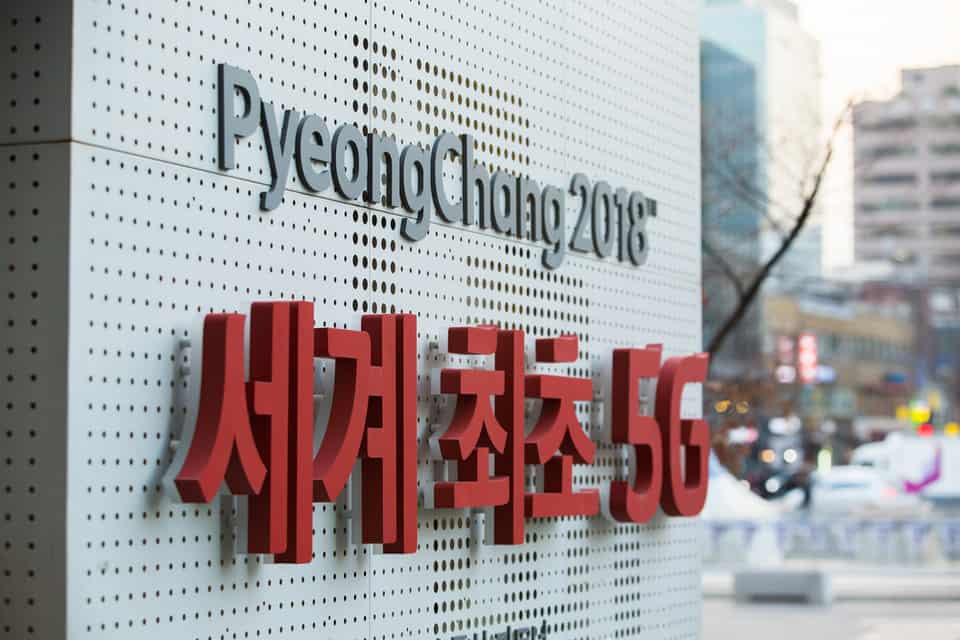 Musical.ly Teams Up with NBC Olympics to Provide New Experiences for Musers

In a February 15th press release, Musical.ly, a popular global video community, announced that they would be teaming up with NBC Olympics to develop new content that will give users unique, behind the scenes glimpses into the PyeongChang Winter Olympics.

NBC Olympics and Musical.ly influencers will work in unison to create content that highlights the real and relatable aspects of the Olympics. Users will also be able to respond to the content with their own Olympic inspired creations.

According to the press release, Musical.ly influencers Nia Sioux and Ross Smith have been entrusted to capture the soaring highs and crushing lows that will be seen and heard around the globe. The Olympics are a high energy, high stakes, rollercoaster of emotions and we don’t usually see those moments of real human struggle and dedication with traditional coverage.

By choosing to forgo traditional news coverage by putting the broadcasting reins in the hands of influencers, Musical.ly has given it’s ‘musers’ the rare opportunity to connect with athletes in an intimate and real way.

This year’s Olympics are undoubtedly a social one and platforms like Musical.ly are putting those social aspects front and center. By prioritizing stories over stats and scores, Musical.ly, NBC Olympics, and the influencer ambassadors are giving Musical.ly ‘musers’ a reason to get invested.

The moments broadcasted by Musical.ly’s influencer ambassadors will organically drive the platform’s coverage, but NBC Olympics will also be joining in on the fun by sharing daily content directly to users via its Musical.ly handle, @NBCOlympics. This official content will include highlights, behind-the-scenes footage, gifs and more.

According to the release,

“Through the first weekend, broadcasts by @niasioux, @rosssmith, and @NBCOlympics generated over 10M engagements among musical.ly fans. Backstage footage from the Opening Ceremony and highlights from the speed-skating competition were among the most popular early broadcasts.”

Because of technology’s constant evolution, this level of engagement we are seeing between fans and athletes is becoming an unprecedented new norm. Social networks and interactive ads have successfully bridged the gap between PyeongChang and the rest of the world, offering us all glimpses into the high stakes moments that we watch on the edge of the seats, with bated breath.

These socially driven, first-hand broadcasts have given us experiences that come second only to actually feeling the icy bite of South Korea’s wintry mix on our faces.

Influencer marketing and crowd-sourced content have become two unexpected and overwhelmingly successful strategies for storytelling. Facts and figures and traditional methods of sports coverage are fine, but when they are combined with real and relatable stories, the Olympics and other sporting events become less abstract and more accessible.

“I hope that fans who are unable to experience the Games first-hand can use my vlogs to enjoy this remarkable showcase of talent and culture. I am so thankful that NBC and musical.ly value the way people prefer to access media and news around the world. By embracing and providing a platform, it makes the world smaller.”

The social marketing experiments that are being tested by platforms like Musical.ly and Snapchat have caused the Olympics to become more of a cultural phenomenon than they have ever been.

Younger generations will have the opportunity to grow up with these methods of accessible storytelling and older generations who have grown up watching traditional Olympic coverage on NBC and their respective hometown news stations, will be able to witness the dawn of a new social age.