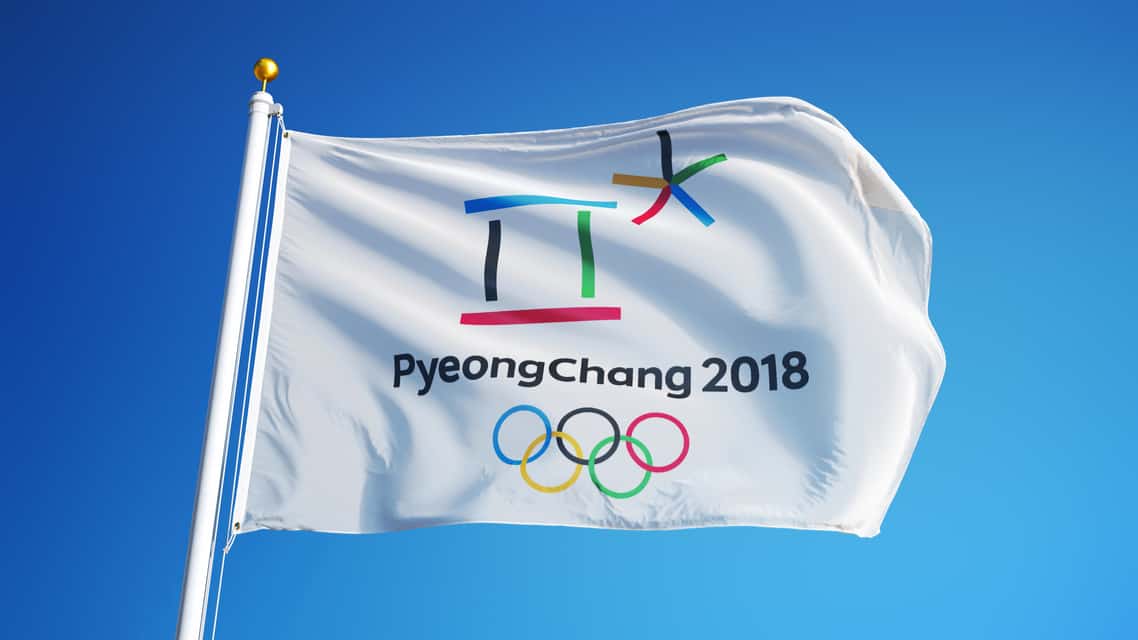 NBC Olympics has announced that they will be working with Brightline to develop one of a kind interactive TV ads for the XXIII Olympic Winter Games. These interactive ads will put a spotlight on several decorated olympians including; snowboarder Shaun White, skiers Lindsey Vonn, Gus Kenworthy, and Mikaela Shiffrin, and figure skater Nathan Chen.

Olympic viewers will be able to click on the ads using their television remotes to access fun facts and stats for the featured athletes. Business Wire has the full report.

These ads are designed specifically to promote active viewer participation for the entirety of the games, which begin tomorrow February 8th and run through February 25th.

Last year, NBC predicted that this years PyeongChang Olympic games will outperform the 2014 Sochi games in terms of ad revenue. These ads will not only play a role in making those predictions a reality, but they will give viewers a refreshing new way to interact with the games.

NBC executives also announced that they will retire their past practice of selling to household ratings. Instead they will focus on viewing measurement for ages two and up across digital and linear platforms. This decision stems from a viewership decline that occurred during the 2016 Rio Olympic Games, down 9% from the 2012 London Olympic Games.

Because of the intense Olympic programming schedule, more and more viewers are staying updated through bite-sized Snapchat video updates and other short form digital media channels.

It’s virtually impossible for viewers to keep track of their favorite winter events solely through through traditional media and it’s much easier for them to quickly ‘check in’ on their favorite athletes via short form media. Therefore, new ad methods such as the Brightline interactive athlete ads and new partnerships with Snapchat may be the viewership solution NBC has been looking for.

These innovative ad units will be broadcast across all NBCUniversal platforms, with ads also appearing on Apple TV, Amazon Fire and Apple and Android mobile operating systems. Comcast’s Xfinity will also become the first advertiser to utilize BrightLine’s technology. Freewheel, a Comcast company, will manage decisioning and execution of these ad units on all NBCUniversal platforms.

“At BrightLine we are very excited about bringing engageable ad solutions to the live TV sports arena. We couldn’t have asked for a better partner to innovate with than NBCU and to be supporting the Winter Olympics is an honor.”

Traditional advertising methods simply aren’t cutting it anymore. If all goes well and viewers respond highly to the interactive ads, they may become an expected staple of all future Olympic programming and a necessity for future viewership.

Visit Brightline on LinkedIn and Twitter and learn more about their advanced TV marketing efforts by visiting their website.

3 R’s of Content Marketing: How to Get the Most from Them