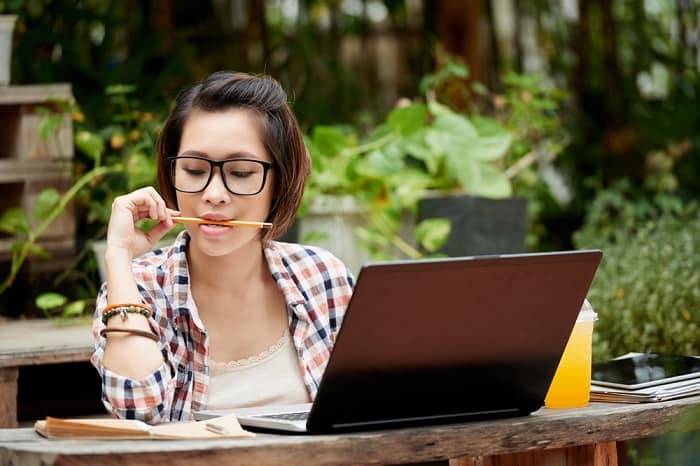 If you’re planning on developing large software applications designed to work on a desktop environment or a larger server, understanding the differences and nuances between .NET Core and .NET Framework is very important.

.NET has been around for a long time and is one of the most important developments in computer programming that’s happened over the past decade. Most people hear about .NET and think that it has something to do with website domains.

It’s free to use and completely open-source which means anybody can download the source code and edit it to fit their own specifications. The community is also very active, which means that you’ll be able to get help from the entire community of developers for virtually any problem you may have.

C# is an object-oriented language that is very often used in mobile development and server development, and is designed to be far more simple and intuitive than C++.

F# is a multi-functional, multi-paradigm language that combines functional, imperative, and even object-oriented programming approaches under one umbrella. It’s open-source and always changing, but it’s a great language to familiarize yourself with if you plan on working with .NET often.

Visual Basic was first designed by Microsoft in 1991 as a way to introduce the general public to object-oriented programming. In 2008, the language was declared legacy, but it is still widely used in Microsoft platform development and is relatively easy to learn.

What is .NET Core?

.NET Core is a relatively recent development. As the MacOS and Linux have grown massively in recent years, the need for a compatible .NET platform grew extensively as well.

.NET Core is a cross-platform implementation of the framework which allows developers to work on anything from websites and servers to console-based applications on Windows, Mac, and even Linux/Ubuntu operating systems.

.NET Standard Tools Work with Both

Part of what makes .NET (both framework and Core) so attractive is the vast amount of free developer tools and API’s that are available. These are known as the .NET Standard. This ensures that you can create applications that seamlessly gather data and are able to connect with third-party apps and services to give your users the best possible experiences.

Hopefully, this article has helped to simplify some of the mystery surrounding .net core vs. .net frameworks. However, you may still be wondering which of the two you should use yourself.

The traditional .NET framework allows you to use ASP.NET packages and tools. Many existing applications are also created with the framework, which means that you’ll need to develop an understanding of it to be able to further develop the applications.

.NET Core is more of an extension of the .NET framework which allows developers to expand and be able to develop their applications on multiple platforms.

Software Licensing Audits – How to Prepare Older Post
Conversations and Conversions: How Chatbots and Messaging Apps are Changing the Game Newer Post