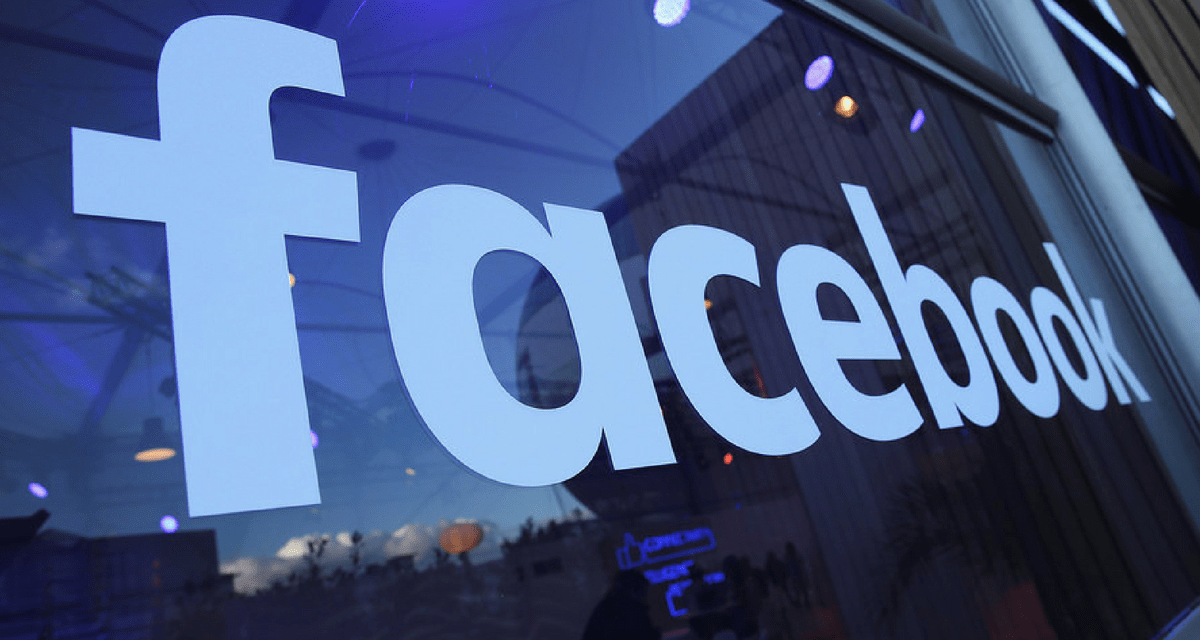 Facebook found themselves entangled in yet another privacy scandal as news rolled out that around 14 million users had some of their private information shared without their awareness. From May 18th to May 22nd, affected users had their private post default setting automatically turned to public.

Facebook typically defaults to the last post sharing option set by users, which ranges from private to public to custom. If users had noticed the error before publishing a status update, they could’ve changed it but because of the usual permanency of the sharing setting, the glitch could’ve been easily overlooked.

As soon as Facebook staffers noticed the error, they recategorized every post made by affected users to private, even those meant to be public. According to information made available to CNN, it took five days for employees to make the changes.

The bug was officially squashed on May 22nd but correct privacy settings were not restored until the 27th.

Facebook began formally informing affected users of the bug on Thursday and will continue to do so until all users are notified.

The notification will urge users to review posts published within the four day period with links to each post. Users will then be able to manually adjust which posts should be private or public. Facebook’s chief privacy officer Erin Egan apologized for the mistake yesterday and stated,

“We have fixed this issue and starting today we are letting everyone affected know and asking them to review any posts they made during that time. To be clear, this bug did not impact anything people had posted before — and they could still choose their audience just as they always have.”

This privacy glitch is just the latest in an ongoing storm of data privacy scandals surrounding the social media giant. While Facebook has taken several measures to ensure that data leaks like Cambridge Analytica never happen again, it’s evident that the company still has a lot to do before they can restore user trust.

The notifications sent out on Thursday reflect the company’s broader push for proactive transparency. Choosing to be more transparent and open with users regarding personal data and privacy guidelines is a good move, but the real issue here is that these errors, leaks, and breaches shouldn’t be happening in the first place.

These glitches have become a persistent issue, despite the company’s best efforts to restore trust through apologies, congressional testimonies, transparency, and various other damage control tactics.

In the wake of Cambridge Analytica, Facebook unveiled several new advertising guidelines to prevent data misuse, including updating the audience certification tool and refreshing their privacy policy in accordance with new GDPR guidelines. The company has also suspended over 200 apps suspected of user data misuse.

This new breach is a major setback for the company and it’s recent privacy pushes. Against its best efforts to rehabilitate user relationships, it’s clear Facebook still has a lot of backend work to do to prevent these kinds of avoidable glitches in the future.

What do you think of this latest glitch? Do you still have trust in Facebook as a marketer and as a user? Let us know in the comments.