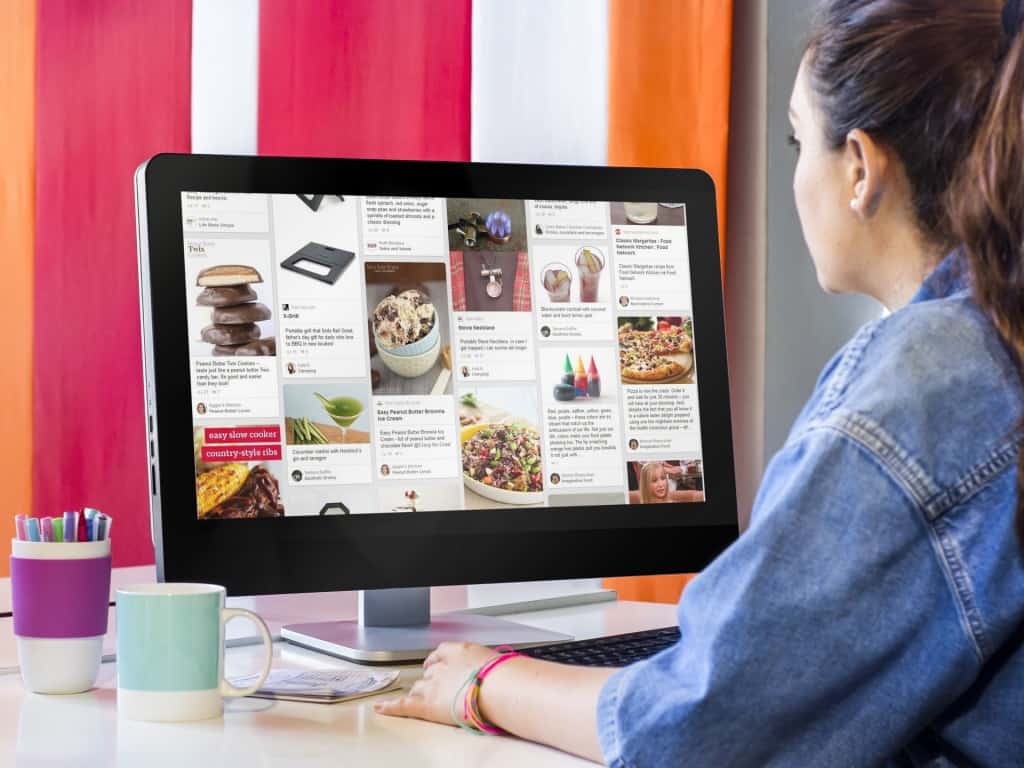 The digital research firm, eMarketer has some exciting news for Pinterest fans and followers. The social network’s ad revenues are expected to reach $553.3 billion this year. Pinterest will be hitting the one billion mark in ad revenues by 2020 according to the predictions.

Pinterest has taken a different route to monetize their audience through ads. With the IPO expected next year, the company is working hard on releasing ad products with a greater visibility and scale. As it is a privately held establishment, the financial numbers are in wraps. However, there are reports that the company has already crossed the $500 million mark sometime last year and is expected to cross the $1 billion mark in ad revenue this year.

Pinterest is focused on boosting its advertising revenue from small and medium businesses and large brands. The Pinterest Propel advertising program is a success as the number of SMB advertisers on the platform has increased by 50 percent year-over-year in early 2018.

The Shopping Ads rolled out this year, allows retail advertisers to showcase their product catalogs quickly. The video advertising feature is also attracting many top brands.

According to the estimates released by eMarketer, Pinterest will generate average ad revenue per user of approximately $7.15 which represents an increase of over 34 per cent over last year. This is lower than that of social media platforms like Facebook and Instagram but the fact that there are 250 million users show that Pinterest audience base is growing impressively.

“Pinterest has a significant and engaged user base which they have started to monetize,” according to eMarketer senior forecasting director Monica Peart. “By leveraging its rich user data and enhancing the ad offerings and measurements, Pinterest has the potential to catch up with Instagram or Snapchat in terms of amount of revenue per user.”

Pinterest is clearly aiming to become a viable channel for advertisers with its growing audience and its perceptible shift from a primarily female demographic. The enhanced measurement tools are making advertisers look at Pinterest with renewed interest.  Monica Peart is positive that a quarter of the US population will be using the platform on a monthly basis by 2020. Snapchat achieved that in 2018 and Instagram crossed the landmark in 2017.