Published On May 21, 2018 Published By Relevance News Desk 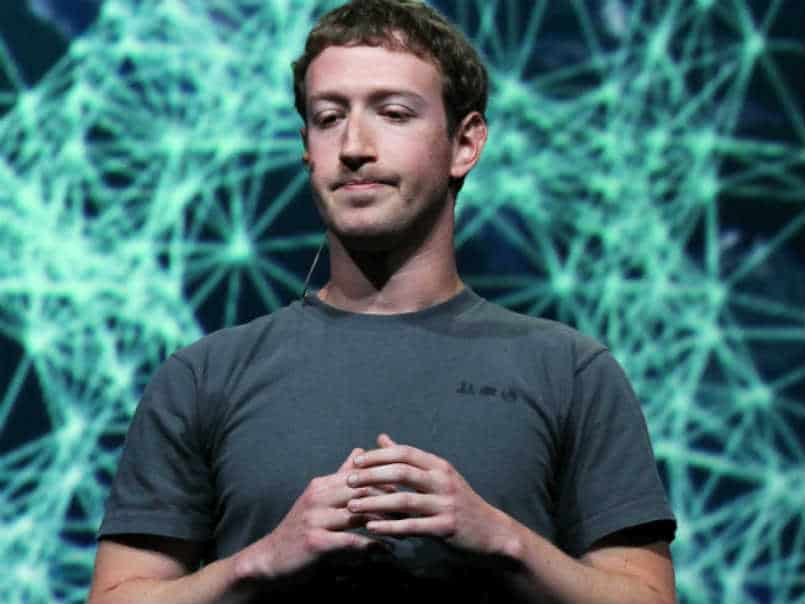 Specifically, this coalition wants the FTC to do three things: spin off Instagram, WhatsApp, and Messenger into competing networks; require interoperability, so companies have the freedom to communicate across multiple social networks; and impose strong privacy rules that empower and protect users.

According to Axios, the coalition will run digital ads with messages like “Facebook keeps violating your privacy. Break it up.” and “Mark Zuckerberg has a scary amount of power. We need to take it back.”

“Facebook unilaterally decides the news that billions of people around the world see every day. It buys up or bankrupts potential competitors to protect its monopoly, killing innovation and choice. It tracks us almost everywhere we go on the web and, through our smartphones, even where we go in the real world. It uses this intimate data hoard to figure out how to addict us and our children to its services. And then Facebook serves up everything about us to its true customers — virtually anyone willing to pay for the ability to convince us to buy, do, or believe something. And it is spending millions on corporate lobbyists, academics, and think tanks to ensure no one gets in their way.”

This latest attack on Facebook comes after Zuckerberg was under fire during his congressional testimony in April. Amidst allegations that Facebook mishandled user data and privacy, Zuckerberg thwarted attacks that Facebook failed to prevent Russian interference in the 2016 Presidential election.

Facebook is currently under investigation by the FTC to determine whether it violated a 2011 consent agreement over user privacy. It has since suspended more than 200 apps for misusing personal data.

Indeed, a recent report suggests that users are losing trust in Facebook, and Facebook’s stock took a 10% dive in the wake of the Cambridge Analytica scandal.

Coming at it from both sides

While Zuckerberg is used to attacks from the conservative right, including allegations that it silenced conservative voices, this may be the first time the social media mogul is under fire from the left.

The protest coincides with the appointment of new FTC Chairman, Joe Simons, who has previously expressed willingness to take on Big Tech. However, he has not gone so far as to say that large companies should be broken up.

Facebook refutes the notion that it has the monopoly on the social media industry, stating, “the average person uses eight different apps to communicate and stay connected.”

However, it is no secret that Facebook’s global reach is enormous: Facebook itself has 2.1 billion active monthly users, and its second-largest asset, WhatsApp hit 1.5 billion earlier this year. Facebook Messenger has 1.3 billion users and Instagram had 800 million monthly active users.

Surely this will not be the last we hear of the social media giant. Only time will tell if the FTC takes this campaign seriously enough to warrant a second investigation into antitrust violations.