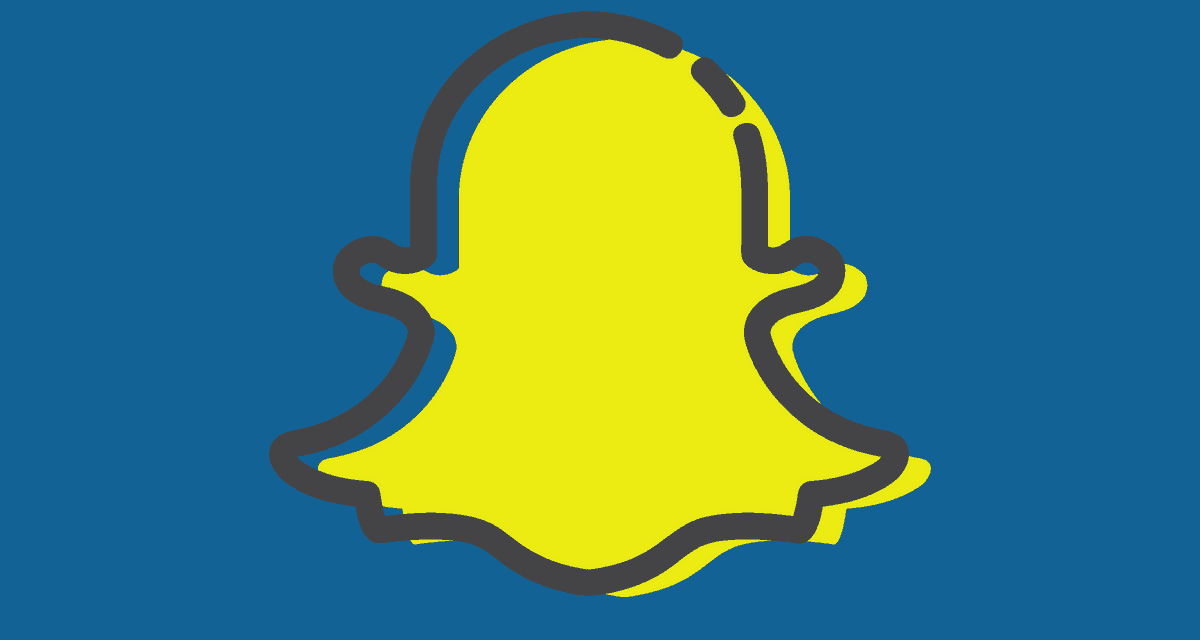 Snapchat is revving up their ad offerings once again with new e-commerce options for brands and marketers. Advertisers will soon be able to run Shoppable Snap and Story ads in the “Discover” section of the app and between stories.

Back in April, Snapchat rolled out “Shoppable AR” lenses which enabled brands to bring augmented reality experiences to consumers. Within these branded lenses, marketers could add a clickable “buy now”, “watch,” or “install now” label that redirected to the product or service page.

Snap’s new Shoppable and Story ads (announced on June 11th) and the “Shoppable AR” lenses are indicative of the company’s broader push for more e-commerce options. This move is also representative of the quickly expanding social commerce space currently dominated by Facebook and Instagram.

Ticket company SeatGeek was one of the first to sell products natively within branded Stories and apparently it was a winning decision. According to Tom Penn, LAFC president and co-owner, the site had sold out of the limited number of tickets it offered on Snapchat.

These new ad options will be available with the Snap Pixel, which allows marketers to gauge the total value of their campaigns. Snapchat will add a measure conversion life capability later this year. It should be noted that companies looking to launch Shoppable ads will need to enable features like auto-fill or Apple Pay on the mobile website (if applicable).

Along with Shoppable Ads, Snapchat is now working with brands on promotional Snappable games. Snappable games, introduced in April, allow users to play high-score AR lens games with their friends. Each game is controlled by facial expressions, motion, and touch and since launching, the games have gotten pretty diverse and have surged in popularity.

There are currently five games available on the lens carousel ranging from the cute to the downright bizarre. One of them is a game where you see how many bubbles you can blow in 8 seconds and the other encourages users to catch drops of milk in their mouth that fall from a cow udder.

Sponsored Snappables make it easy for advertisers to get involved in AR and Snap is making the purchasing process relatively simple. Users can expect to see branded games from King – maker of Candy Crush, Dunkin Donuts, and Bud Light in their lens carousel on Thursday.

In order to compete against Facebook and Instagram, Snapchat has been left with no choice but to get innovative and creative in their ad offerings. By integrating high quality AR with ads, Snap is separating itself from the rest of the competition.

The branded games haven’t been done before and the Shoppable ads, especially if they all go native, could be a game-changer.

From a marketing standpoint, these new ad offerings could help brands reach younger audiences, get a feel for AR, and, if done right, turn a profit.

After Snap went public last year, they’ve struggled to bring in new users and the company’s widely disliked redesign plummeted its stocks and drove some users away. In the past few months, Snapchat has been going full force into e-commerce and they also started bringing back the old design.

Snapchat is also currying favor with publishers in an attempt to win back users and to boost their ad revenue.

They recently launched Yellow, an accelerator program for digital content creators and startups, and hosted publisher summits in New York and Los Angeles to connect with their media partners, answer questions, and learn from them.

Snapchat may have had a shaky quarter but they’re bouncing back and marketers, publishers, and content creators would be wise to hop on the Snapchat train.