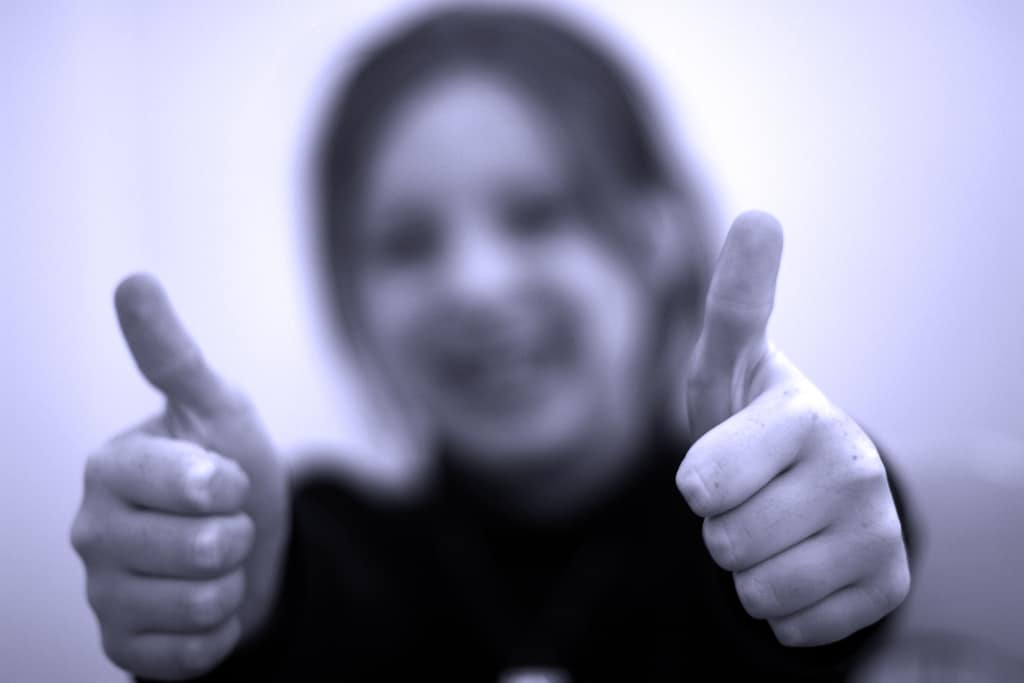 What makes great sponsored content? A piece that people consume not just because it’s bombarded into their streams, but because they actually enjoy it and learn from it.

We recently took a look at some sponsored content “fails” – pieces that did the exact opposite and left readers wanting. So now we’re going for something a little more positive; let’s dissect three pieces of native advertising so amazing, readers came back begging for more.

Previously, we picked on an article sponsored by Acuvue that failed in almost every way imaginable – it was trite, rehashed content that had nothing to do with eye care, and was a real drag to read through.

Fortunately, Buzzfeed and Acuvue really redeemed themselves with another piece, “11 Impossibly Cool Facts You May Not Know About Your Eyes.”

From the brand perspective, it hits the mark by bringing up a topic that’s well within Acuvue’s wheelhouse and will have people associating their name with smart eye care.

As for Buzzfeed and their readers, the article is actually quite fun and informative. With facts like “[a]round 6,000 to 10,000 years ago, everybody had brown eyes, and then the first blue-eyed person was born,” the content is actually educational. Pair that with some fun illustrations, and you’ve got a great article. More of this, please!

As we mentioned last time, Forbes has delved into native advertising with more energy than most publishers. While some of their branded verticals end up publishing weak content like Teradata’s misfire on big data and Kevin Bacon, others are smashing successes. As soon as you take a glance at Toyota’s interactive piece, “Fueled by Skepticism”, you know it’s a cut above.

To start with, the interactive design is responsive across screens both big and small (smart!) with clever graphics to accompany it. The content itself is interesting, featuring a timeline of great human accomplishments you may not have known about.

Beyond that, it doesn’t just shove “cars, cars cars – buy a Toyota” in your face. While some of the topics are automotive, others are anything but. This cleverly makes the reader associate Toyota with innovation and ingenuity in general, sure to pay off the next time that person is pondering whether or not they should buy a technology-packed Prius.

The Atlantic & Cathay Pacific: How Revelatory

When we last checked up on The Atlantic’s sponsored content work, they were pairing up with The Church of Scientology and made a piece so ill-received that they ended up taking it down. Since then, they’ve seen the light, so to speak, and have been creating much more appropriate pieces with their brand partners.

In “For This World Traveler, the Best Souvenirs Are Ideas” the venerable magazine teamed up with Cathay Pacific airlines to create a real winner. Not only is the story clearly marked as “Sponsor Content” (one of the many omissions and errors in their Scientology piece) but they’ve also created a photo-heavy article so enjoyable that readers won’t mind that it’s an advertisement.

The photo themselves truly grab the eyes and strongly sell Beijing and its fashion & clothing manufacturing scene. The accompanying story is great, chronicling an up and coming designer’s rollicking trip to China’s capital city. Not once does the article prod readers to “fly Cathay Pacific” but it certainly piques one’s interest in traveling to China. And once you’ve started your search for airfare, Cathay Pacific’s offerings are sure to sound all the better to the fashionable traveler.

Creating great branded content isn’t always easy; but these companies showed that when you work hard on it, it pays off. The trick is to tell a story that really captures the audience, whether by telling them something they didn’t already know, or using a new technique to update an old favorite. Don’t just harp on the benefits of your brand – make an impact on the reader, and they’ll connect the dots for you.

Jonah Bliss is obsessed with how data can make us - marketers, writers, the Internet as a whole - smarter. Blogging from an early age, and running web businesses even earlier, Bliss has gone on to write for a diverse range of publications (Mediaite, Geekosystem, etc) and directed the marketing efforts for a number of leading content marketing organizations like Contently, Appinions and more. He is now leading the charge to merge the worlds of content and data at ContentIntent.