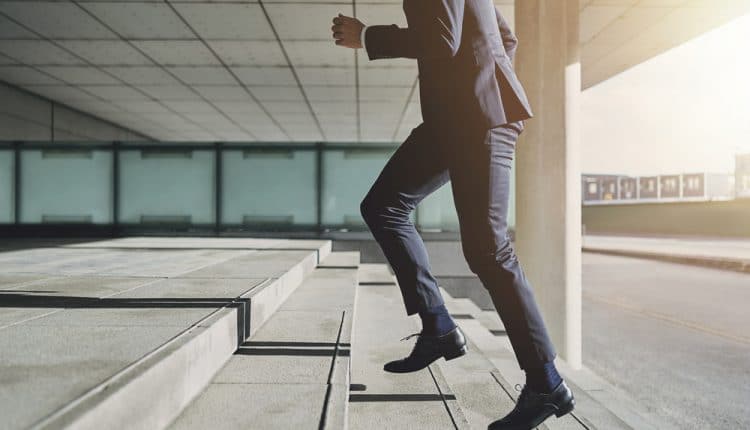 Many leaders in the tech industry have committed to helping the world fight the newest challenge, the Coronavirus pandemic. The health crisis is turning out to be one of the biggest problems the world has ever faced. In the United States, tech companies are working together with the federal and state governments to overcome this crisis and save lives. Billions of people around the world have been impacted by the health scare and have either lost their jobs or been forced to stay home or both. Here are the companies that are doing the most in the fight against Coronavirus.

Google has taken a role as one of the leaders in the tech industry with its cohesive Coronavirus response. It has created a resource site for the disease, offering data trends and information for the general public about symptoms, testing, virus history, and information about the world’s response. One of its associated ventures, Verily, has been tasked with creating a virtual triage website for Coronavirus testing. While the website was touted as being a nationwide response to the virus weeks ago, it’s currently just piloting in the California area with early plans to be used around the country.

Although Tesla head Elon Musk made some minimizing comments earlier about the virus, Musk and Tesla have changed course and began to be top supporters to those on the front lines. Since his ill-advised comments about the virus on Twitter, Musk has turned his attitude around and showed great concern for the pandemic. Now, he has committed to helping New York City and other places with producing more ventilators. He has also donated thousands of masks, ventilators, and other protective equipment supplies to the health care industry.

IBM has also joined in the fight against this pandemic with its technology and resources of innovative minds. It started by facilitating groups of supercomputers from around the world to start working on cures and research about the disease. Additionally, it has now started working with The Weather Channel to develop tools that map and track information about the virus. It also has persisted in the fight with applications used by health care professionals to support clinical decisions made in the hospital setting.

Intel, which has a long history of tech venture capitalists and philanthropists like Mark Stevens in its background, has also offered some assistance to the community during this tough time. Intel has provided support in several ways in the battle against this new disease. First, the corporation donated more than one million protective gear items to the health care industry. The company has also pledged at least $6 million to the relief effort for Coronavirus.

Out of all of the tech companies, Amazon may see the most profit from the health pandemic. Since millions of people have been forced to stay at home while the disease makes its way through the public, online ordering through Amazon has skyrocketed. One way the tech giant and retail king is helping is by prioritizing orders and deliveries of essential items, like food and medical supplies. Additionally, Amazon CEO Jeff Bezos is looking to partner with the World Health Organization and expand the scope of virus testing throughout the world.

Another company that may be benefitting from the new lifestyle of staying home and social distancing is Facebook. Participating in social media and internet traffic has gone through the roof since the world shut down businesses and other public places to help ease the spread of the disease. Facebook has pledged to shut down misleading information its users are posting about the health problem. It has been flagging and removing rumors and other posts that are not backed by medical facts or science.

Microsoft has also publicly made promises to help support the world’s efforts against the virus. Microsoft’s efforts have focused on fighting against increased phishing and hacking attempts with its software and operating systems users. It has worked to provide more education about how to prevent phishing attacks and keep data secure. The organization has also partnered with the CDC to develop a chatbot that gives advice to people looking for information about Coronavirus treatment and symptoms.

The last tech giant on this list is the video conferencing tool Zoom, which has seen a huge uptick in users since the virus took over the globe. Millions of people have downloaded the app and started using it to keep their social connections going throughout the period of social distancing. Additionally, businesses have switched to virtual models and engaged with teams and customers using this helpful tool. Zoom has also committed to supporting the communities impacted by the disease by providing distance learning resources, telemedicine help, and assistance to local health organizations.

The tech world has responded to those in need during this health pandemic that is impacting the globe. These groups have provided financial support, educational opportunities, supplies, and much more to give the world a fighting chance against this deadly disease.

How to Develop Content Marketing Strategy for Financial Services

Creative Marketing Tips to Give Your Business a Boost