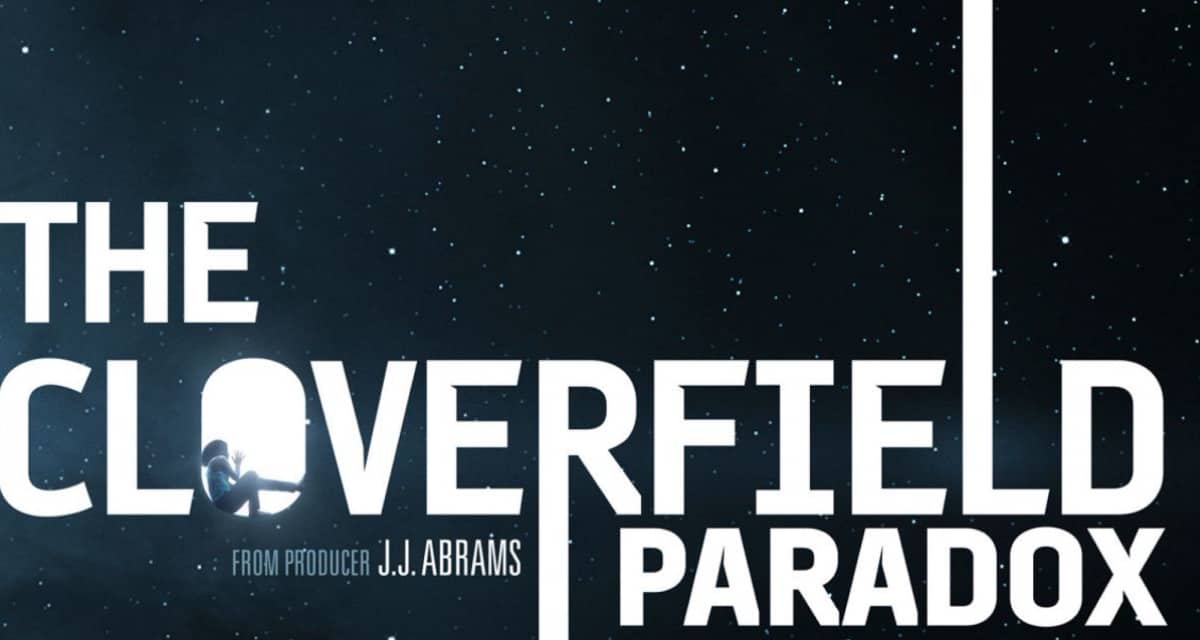 Since the release of the mysterious, alien apocalypse thriller Cloverfield ten years ago, the franchise has been shrouded in mystery. The film series, now three movies in, revolves around a singular catastrophic event that slowly unravels over the course of multiple films and digital marketing tie-ins. These science fiction horror flicks aren’t your typical horror franchise cash-grabs and Cloverfield’s brilliant marketing campaigns are so much more than your average advertising strategy. They are tried and true game-changers.

Cloverfield, the film that started it all, is a found footage alien thriller that surprised audiences and critics alike. The second, 10 Cloverfield Lane, is a critically acclaimed, paranoia infused, claustrophobic, kidnap thriller starring John Goodman as a menacing doomsday prepper. The third, The Cloverfield Paradox, is a mind-blowing space flick about a particle accelerator gone wrong.

All three of them are connected, albeit loosely, and serve to answer big questions posed in the first film. What’s truly interesting about them however, is that the thrills don’t just come from terrifying inter-dimensional aliens, they stem from tight-lipped and unconventionally minimal viral marketing campaigns.

The Cloverfield trilogy is filled with dread and mystery and the campaigns are, appropriately, just as unsettling. By flipping the movie marketing trope on its head, the Cloverfield marketing team has created something of a viral sensation. The clever campaigns have given rise to Cloverfield conspiracy theorists with pages upon pages of analysis and have spurred interest in a franchise that should never have worked on paper.

Several months leading up to Cloverfield’s release on January 18th, 2008, three mysterious digital marketing campaigns were released without announcement. These included a site for a fictional drink called ‘Slusho,’ that appears in the film, a fake blog belonging to a twenty-something couple, and a site for a Japanese mining company called Tagruato. The fake blog turned out to be misleading but the other two played significant roles in the plot. The timeline between marketing campaign launch and release was typical and a trailer was released six months before the film came out.

The second film’s marketing efforts included a website to coordinates, written conversations between characters, drawings of survival gear, and radio broadcast transcriptions. The timeline between campaign launch and film release was much shorter than it was for Cloverfield. The trailer and film title were released just two months before the film hit theaters. Cloverfield’s second outing was perhaps the best attempt at content marketing. You can unpack 10 Cloverfield Lane’s marketing efforts here.

When we think of traditional movie marketing, we think big. Months before a major release, three or more trailers are released, we get cast interviews, press circuits, social media campaigns and contests, multiple brand tie-ins, toys, the list goes on and on. We are completely overdosed on marketing madness and the internet is saturated with content. The third Cloverfield film, The Cloverfield Paradox, didn’t arrive with a bang, it arrived with a whisper.

Up until last night’s big Super Bowl reveal, we didn’t know much about the film. We knew that it would be set in space and we knew that it would be a prequel to Cloverfield. An all-star cast and crew had been announced and we knew that we would probably see a theatrical release for sometime in April. There was no teaser trailer, no social media marketing campaigns, and cast and crew involved were hush hush about the whole thing. We didn’t even have an official title. Fans were losing their minds and frantically searching every nook and cranny of the web for any legitimate leaks.

A few weeks ago, we got…something. A mysterious website was released with a cryptic message and a strange load bar. Nothing on the site was clickable and it begged to be deciphered. Eventually, a fan did decipher the message. The code led to another, equally mysterious, website. This one had audio and flashing images and a muffled voice mumbling something about warnings and dangers.

During last night’s Super Bowl broadcast, all of our Cloverfield Paradox questions were finally answered. The first trailer was released, followed by the news that the film would be released on Netflix as soon as the game ended. This marketing move was unprecedented for a major franchise release and it blew all of the other Super Bowl trailers out of the water. Netflix had secured a coveted post game slot and Cloverfield fans only had to wait a few hours before they could take it all in. Take a look at the trailer below.

As soon as the trailer premiered, Netflix began promoting the film heavily. Their social media headers had suddenly become Cloverfield-ified and updates promoting the movie began popping up everywhere.

Because of Cloverfield’s growing dedication to minimalist marketing, fewer people knew about The Cloverfield Paradox than they did about the first or second Cloverfield films. However, by releasing a trailer on the biggest television night of the year, the Cloverfield Universe opened up to a much wider audience and it became a trending topic on Twitter. After months of whispers and speculation, the bang finally came and Netflix and Cloverfield reaped the benefits.

This method of backwards marketing isn’t done very often for obvious reasons. For a surprise release to work, a brand has to have quite a large following. Cloverfield had ten years to generate a following large enough for this kind of large-scale minimalism to work and they had big names attached to their projects.

Even though the franchise isn’t as widely recognized as some others, acclaimed director J.J. Abrams has been involved in some way for all three movies and, as the films gained traction, a higher rate of recognizable talent started appearing in them.

It’s uncommon but it’s not impossible for a brand to go this minimal and achieve success. Understanding specific audiences and playing directly to their needs and expectations can help campaigns go viral. People are drawn to the unknown. They cling to mystery and they like speculation and anticipation. Bigger is not always better and that couldn’t be more true for a marketing strategy.

3 R’s of Content Marketing: How to Get the Most from Them