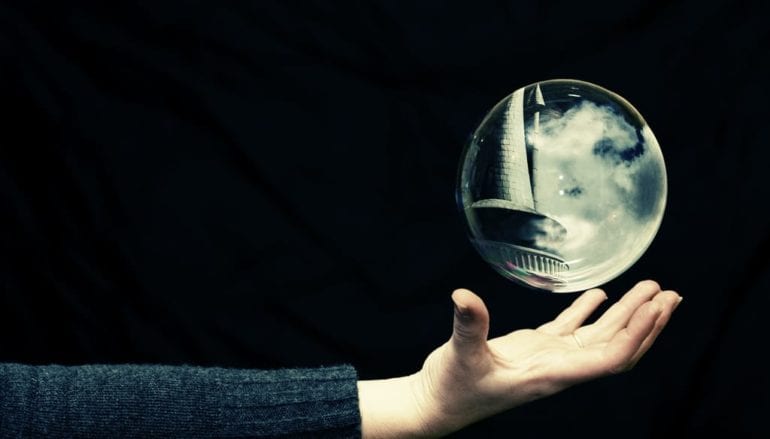 Facebook has clearly figured out a profitable business model for social media networks – build a community, attract brands, let brands build an audience, cut off organic visibility for brands, brands pay for audience access. If brands don’t like it, tough. Don’t believe it? Ask the non-profit sector and meteorologists how this is impacting them. They’ve seen their organic reach decline from 26 percent down to two or less percent in the past two years.

Facebook is not the only network to figure this model out, either. Last year Twitter admitted that it will begin to implement a similar algorithm to reduce brands’ organic visibility. Twitter is the most recent network to publicly admit its intention and it certainly won’t be the last.

It’s unlikely that brands will abandon these social media networks in droves. The fact is they have massive communities that brands still want to get in front of. Many of them have already invested large chunks of their marketing budgets over the years and the thought of letting that investment go to waste isn’t a popular one. So what options do brands have to buck the limited visibility they’re facing? There are three ways brands can organically be seen in an age of zero-visibility. Expect these to become popular trends today and in the near future.

This is what the social networks want brands to do. It’s no secret that as Facebook’s stock price goes up as organic visibility declines. It’s working hard to drive incremental revenue quarter over quarter and shows no signs of slowing down. It’s also, perhaps, the easiest solution to the visibility problem for brands with deep pockets. Unfortunately, not all brands have deep pockets.

Remember towards the end of last decade when social media influencers and celebrities were being hired by brands left and right to represent them online and help construct social media programs? Think Ford hiring Scott Monty or ShoeDazzle.com paying Kim Kardashian $10k for a tweet. That fad faded away a bit over the last four or five years.

In fact, it faded to the point that SponsoredTweets by IZEA had to completely change their business model and Scott Monty left Ford. Some brands wishing to maximize organic social visibility may return to hiring major social influencers and recruiting celebrity sponsors in order to avoid the branded organic visibility algorithms altogether.

There are basically two types of third party software that empowers brands with the ability to tap into advocates’ social networks. The first is pretty straight forward – advocates opt into the software and an administrator can send out social posts on their behalf. Solutions like Dynamic Signal and GaggleAMP make it easy to scale organic online advocacy.

The second set of solutions includes a layer of gamification that, in theory, should mobilize, incentivize and enable online advocacy at scale. These solutions don’t empower an administrator with direct access to advocates’ accounts, but rather, encourages them to take action for rewards. Some of these solutions include Influitive and Bunchball. These solutions aren’t necessarily as social media focused as the first set mentioned above.

Brands that use this approach will be able to tap into the many smaller audiences at scale, as opposed to tapping into one massive audience. Brands can avoid organic visibility problems on social media this way. Dynamic Signal offers their “5 Steps to Launching an Employee Advocacy Program” to help marketers head in this direction.

Brands are at a social media crossroads today. They can no longer rely on organic visibility on Facebook to drive the engagement they need to reach goals. Twitter and other social networks aren’t too far behind, either. As a result, expect to see the three trends above pick up steam today and in the foreseeable future.

This article originally appeared on SocialMediaToday.