Top 3 Animation Rules That Every Beginner Animator Must Know 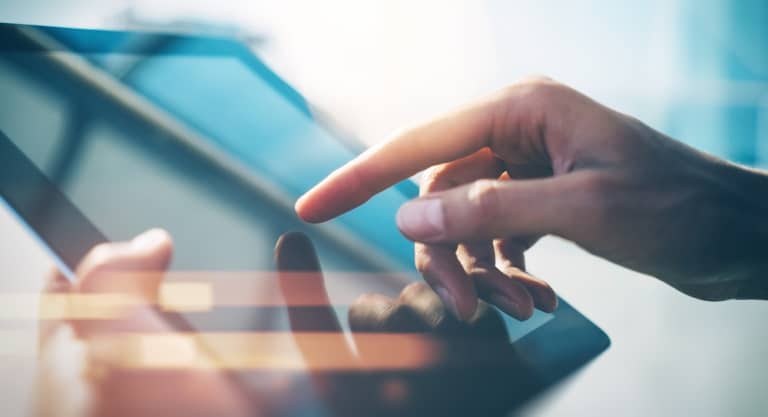 Frank Thomas and Ollie Johnston are the legendary animators of Walt Disney Studios. They have described 12 basic principles of animation. These principles came as a result of reflection about their practice and through Disney’s desire to devise a way of animating that seemed more ‘real’ in terms of how things moved, and how that movement might be used to express character and personality. But in this article, we will discuss the 3 most important principles in detail. These principles would be of great help for the animators who are planning their career in this field.

This is an animation principle that helps the animator make the objects in his animation look longer and stretched. This principle is not merely an accidental finding, but it is based on proper research and knowledge. This squash and stretching affect the speed, mass, weight, and momentum of the object. Along with objects, this principle is also applied to the images as well.

For instance, an object is about to jump in the animation video; the image can be madereal if it couches down before jumping up in the air. The act of couching down to build energy will make the image look realistic. Also, anticipation helps to communicate with the viewers as they get to know that a certain action is going to happen.

Staging is a way of presenting a certain action or idea in the video that makes it completely clear. This principle of animation is very broad as it covers almost every aspect of animation. It is associated with the acting of the objects, the timing of actions, the position, and angle of the camera and the overall setting of a particular scene in the animation video.

This means that the animator has to be in full control of what is going on in a particular scene in the animation. There must be proper sequence of actions that will guide the eyes of the viewer on the screen. This is possible only if the animator has skills to control it from all sides. The beginner animators can learn tips from various animation studios such as Spiel Creative etc.

So, given above are the three most important rules that can help an animator who is landing into this industry. To get success and fame as a professional animator, a lot of hard work needs to build the necessary skills. Your skills will then pay you back for a lifetime. Therefore, first, learn and practice the basic principles of the animation, then try to make your mark through your extraordinary work.