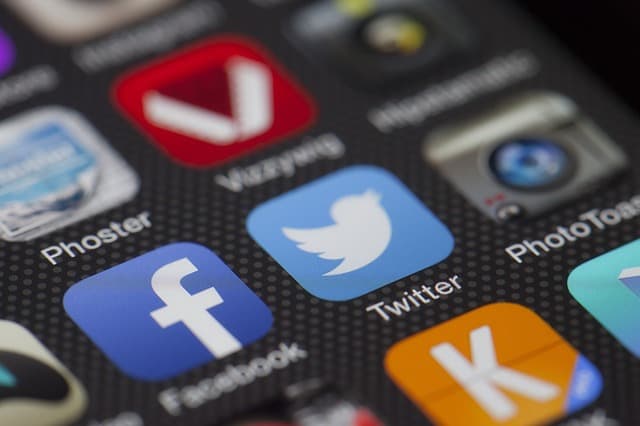 So, Twitter has finally admitted that they are leaning a bit more to the left. Chief Executive Jack Dorsey was responding to charges levied by President Trump that Twitter indulges in shadow banning. Jack was of the opinion that their employees have their own opinions and biases. In the same breath, he also said that their decisions are not influenced by political biases or ideologies.

An intense debate has been going on about the influence of tech companies on public opinions. Apple, Facebook, YouTube, and Spotify were quick to aggressively counter the attempt by Alex Jones, the infamous talk show host with clear right-wing leanings to violate their hate-speech policies. They responded by ending all association with Jones. Twitter also followed suit and had his account suspended for a week after he made some derogatory remarks on Periscope, Twitter’s video-streaming service.

Dorsey said in a recent interview that he is taking major steps to restrict the spread of hate speech and false news. Dorsey is also trying out some new features that would allow people to see alternative viewpoints.

The President meanwhile has protested loudly against the perceived prejudice against conservative opinions. He tweeted that social media companies are “totally discriminating” against Republicans. He spoke of “weeding out Fake News,” naming CNN and MSNBC. Pointing fingers specifically at Twitter, Trump accused it of “SHADOW BANNING” prominent Republicans.

Shadow banning, says Dorsey, does not mean highlighting certain messages or obscuring a tweet from users and added that he believed in being transparent about his personal views.

Some journalists have taken offense to Dorsey’s appeal for validating and refuting unsubstantiated rumors on Twitter. Policing false information is not a part of their responsibility, is what they claim.

How To Gain New Insta-Followers By Writing Outstanding Posts