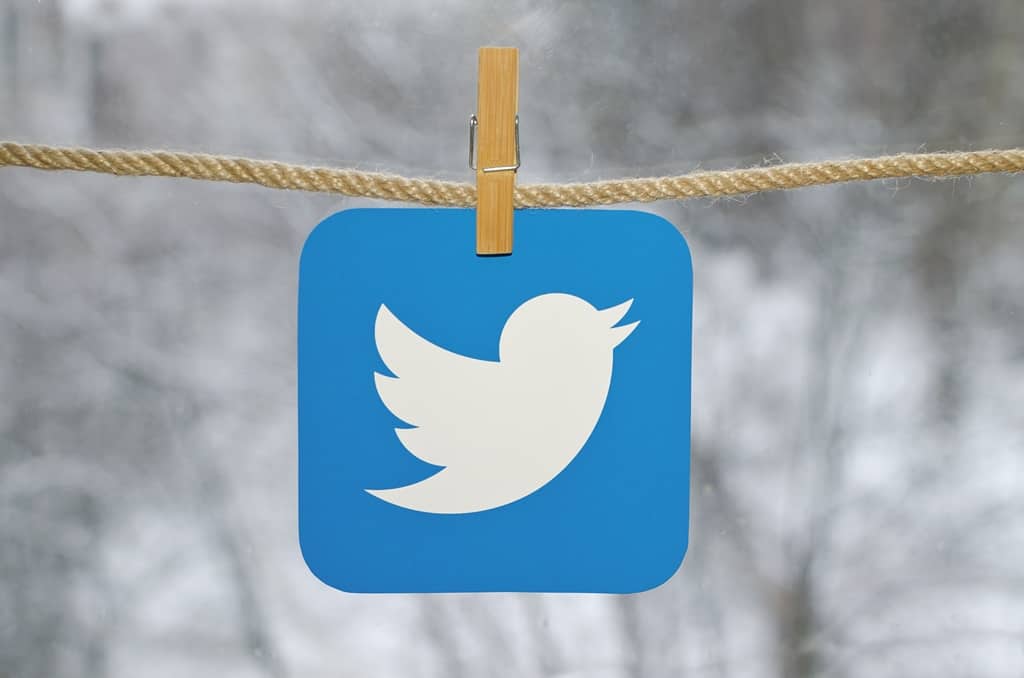 A new and interesting development is about to happen at Twitter if one looks closely at Jack Dorsey’s tweet. The head of this social media platform had dropped hints that new features will be shortly introduced. Presence is a feature that allows users to find out who else is there online and the threading feature makes it easy to read conversations.

The Presence feature is designed to make engagements easier with those you follow online and are available on Twitter at that moment. The threading feature takes the current embed and click-through facility to the next level so that users can follow a conversation more conveniently and by using a hassle-free format.

However, not everyone is happy with this development. There are many responders who have expressed their concern about being seen online live by their followers.

Sara Haider, Twitter Head, responded to the concern expressed by one user through a tweet. She said that users would like to have more control when it comes to sharing their presence online. Her tweet seemed to suggest that Twitter would probably offer users the option of not allowing followers to know that they are online.

The threading feature also drew concerns from some quarters. Many favored the nesting system because of the ability to clean up the conversation and follow along without any problem. Users want to avoid the process of having to click through a series of tweets which makes it difficult to follow the thread.

Many have also expressed their displeasure about the fact that their online presence is known to others. For them, this feature is not of any use as conversations will happen anyway.

At present, there is no clear signal from Twitter whether these features will be rolled out for the use of the general public soon. However, it is apparent that there is a test group out there to check out the functioning of these features.

Many have tweeted on this and are waiting eagerly for Twitter to revert with more information. At the same time, a large number of users are still wondering when that edit button will finally become a reality.