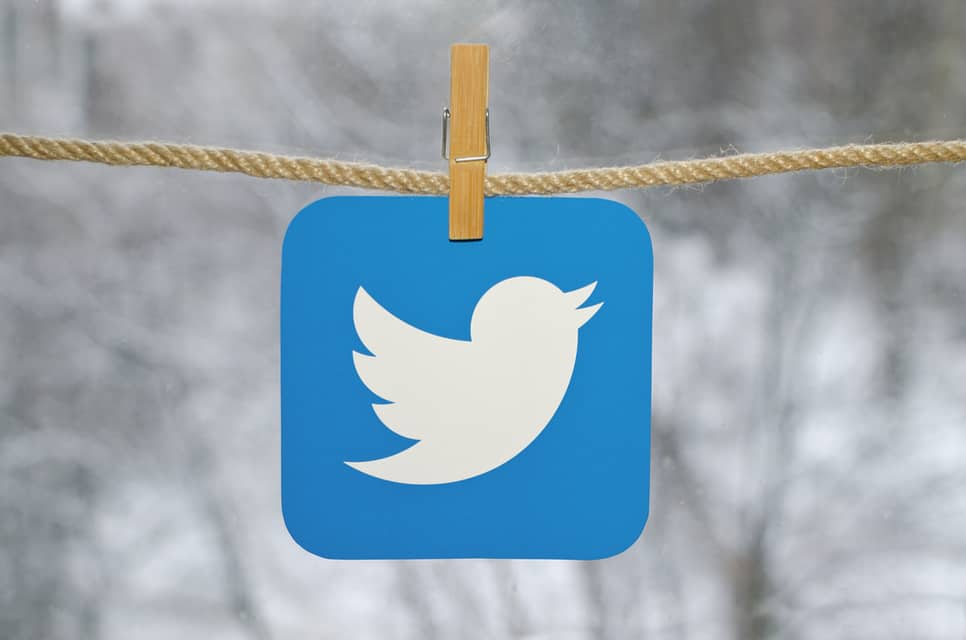 Last November, Twitter launched a beta version of a new automated advertising solution that became available to a select number of Twitter users. This solution, dubbed Promote Mode, is a significant step forward for Twitter’s campaign solution efforts and has now started to roll out to more users.

This solution was not created to take the place of Twitter’s traditional campaigning model. Rather, it is an alternative, mobile-first, subscription-only service for users looking to explore a fully automated campaign strategy.

Promote Mode is tailored for brands of all varieties but it will be especially useful for brands who either don’t have the time needed to constantly create new campaigns in Twitter ads or who are having trouble growing and keeping an audience.

The system is completely laissez faire and will choose which tweets to promote without user interference. However, users will still be able to adjust targeting and pause promotions using the “Promotion Status” slider in the “Subscription” menu when the gear icon is tapped.

When Promote Mode is paused, all promotions will stop and future tweets will not be promoted until the slider is toggled back on. According to Twitter’s Promote Mode FAQ, at the current price of $99 a month, “accounts will reach 30,000 additional people and add 30 followers each month on average.” Twitter has also stated that as the feature develops, higher tiers will be available to users looking for a broader reach and expanded audience targeting.

Once a user has initiated the service, their first ten tweets (that pass Twitter’s quality filter) will be automatically put into a Promoted Tweets campaign. Retweets, quote tweets, and replies will never be promoted and Promote Mode will also run a Promoted Account campaign which serves to attract new followers.

Once promoted through Promote Mode, tweets will become ads and will be marked with a small ‘promoted’ badge – similar to all other promoted tweets. They have also made it clear that users can use Promote Mode and Twitter Ads simultaneously and that Twitter Ads will not affect a user’s Promote Mode subscription.

Users lucky enough to test out Promote Mode can access the subscription ad service in the Twitter app. The Promote Mode dashboard will be neatly located above the Twitter Ads tab in the menu drawer. From there, subscribers can view up to date metrics, follower count, tweet views, and how many users have visited their profile that month.

There’s no guarantee that Promote Mode tweets will perform better than others and it’s still up to users to craft consistent and engaging tweets that will keep audiences clicking. There’s no word yet on when this new feature will officially launch but when it does, it will certainly reduce the amount of time and effort it takes to manually slog through the campaign creation process. You can read Twitter’s full Promote Mode announcement here.

The Rise of Programmatic Advertising

Twitter is the latest to join a slew of other platforms that have recently hopped on the automated advertising train. Just a few weeks ago, Google Adsense launched Auto Ads with machine learning capabilities. The tool was created with publishers in mind and optimizes and places ads automatically for users.

This form of programmatic advertising is vastly different to Twitter’s new Promote Mode in that the core focus of Auto Ads is ad placement and analytics. Even so, the two new systems represent noteworthy elevations in the world of digital marketing and AI.

As time and tech have progressed, more time-saving digital advertising options have opened up to marketers. Arguably, these solutions have made the whole marketing gig a little less time consuming and inarguably, they have allowed marketers to dedicate more time on the stuff that really matters – creating great content.

A Bagful of Tips on Instagram Marketing for Digital Marketers to Beat Their Competitors Older Post
Behind The Storytelling Edge: An Interview with Contently’s Joe Lazauskas Newer Post