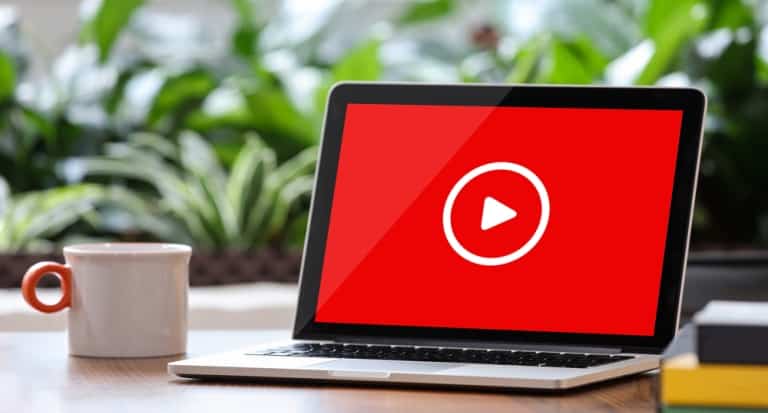 Snakes in the Grass

Advertising behemoth Unilever recently found themselves in a bit of trouble when they discovered that several of the digital media influencers they were working with weren’t so influential after all.

Many of the influencers the company had paid to promote their messages had been buying fake followers in order to seem more popular than they actually were.

[bctt tweet=”#InfluencerMarketing is more popular than ever but sometimes it can be hard to find the right influencer to tell your branded story. Read on for some tips on how to track down the perfect person.” username=”relevance”]

According to Reuters, Unilever spent 7.7 billion euros ($8.9 billion) on marketing last year. Of that, only “tens of millions” was spent on influencer marketing, but Unilever marketing chief Keith Weed predicts that will grow.

Unfortunately, as influencer marketing has gotten more lucrative, the practice of buying fake followers has gained traction amongst some shady influencers looking to make bank.

These fake influencers aren’t only misleading brands but they are costing them too. If the bulk of an influencers followers are bot accounts, it can be hard to get a good read on social media impressions or engagements and digital media ROI could suffer.

Doing some extra research to find successful influencers with authentic followings is well worth the effort to avoid getting scammed and it doesn’t have to be that difficult. These 5 influencer-matching tips can help you weed out the troublemakers from your crop of influencers.

Influencer marketing is definitely going to stick around for a while but, as it grows, we need to be more aware of who we trust with our branded messages.

Companies are spending thousands on influencer campaigns so digging into an influencer’s history, checking their engagement levels, and actually watching or reading their content instead of just looking at their numbers will save you from getting scammed.

A healthy brand/influencer interaction can turn a one-off campaign into an on-going mutually beneficial promotional deal. On your end, more revenue and traffic is awesome and on their end, your money can help them pay the bills and expand their audience.

For more on how influencer marketing can benefit your business, check out these templates courtesy of Chad Pollitt and read this article by Shane Barker.