Why Brands Have To Manage Follower Expectations On Social Media 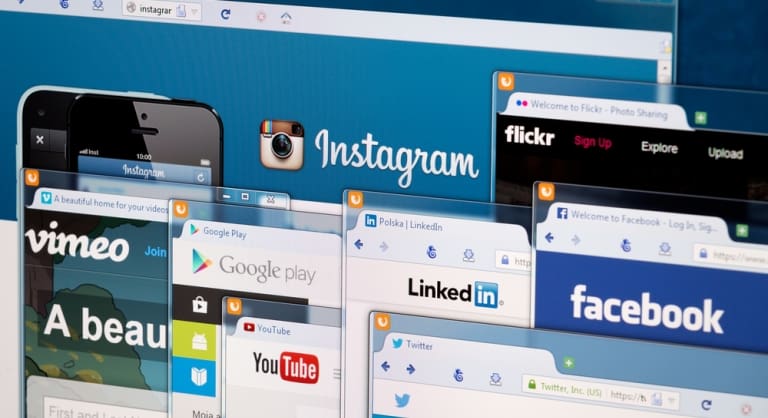 That’s not how Mauricio Pochettino saw it. Or, indeed, Harry Kane.

When the official Twitter account of the Football Association sent a tweet lightly mocking – and all in good nature – the England and Tottenham Hotspur striker Kane, all hell broke loose and it’s found its way going right up to the manager, Pochettino.

It wasn’t just storm in a Tweet-cup, either. Kane recently had the gumption to claim that he had managed to get the slightest of touches on the ball after a shot from his teammate Christian Eriksen, and therefore attempted to – for want of a better phrase – steal the goal away from the Dane.

So it might not be the most friendly behaviour from the England man: taking a goal off your teammate is to rob him of a statistic at the end of the season, it may even have denied him a goal bonus either from the team or his sponsors. But it’s also a good thing in footballing terms to see a striker who is so hungry for goals, awards and records that he puts on the blinkers and singularly focuses on scoring as many goals as he possibly can. Kane currently has odds of 7/1 to be the top goal scorer of the 17/18 season

Because of this, though, Kane was gently mocked. When you’re such a high-profile, Premier League footballer that’s par for the course: you can’t really say or do anything without someone, somewhere, analysing it. And when it becomes a running joke, you’re the butt of all the jokes for a little while.

That seems fair enough: it happens to all top footballers at least once, and they mostly laugh it off. You need thick skin to be a top player these days, but we shouldn’t think of this as bullying – just a light-hearted about a piece of contemporary popular culture. Like any other meme, really.

But where we really get into the weeds is the bit where we start to consider what official accounts of old, prestigious organisations should be doing on social media.

Clearly, everyone needs a Twitter account these days. It’s a way for brands and celebrities to interact with the public. For football clubs and leagues, it’s necessary to engage with their fans, and indeed the more likes and shares they get the more ‘fans’ they can claim to have. And if they can show their reach is big, they can sign bigger and better deals with sponsors.

Is that what was going on here?

We know that brands and other big accounts tend to try to muscle in on the big events. If they can stay relevant, that’s important, but if they can become part of the story even better. When Iceland beat England at Euro 2016, frozen food retailer Iceland became a viral news story after their social media team pounced on the result and supported the Icelandic national team for the remainder of the tournament.

The thing is, these days there is at least some sort of strategy behind every ‘official’ social media post. Long gone are the days when the intern was let loose on the Twitter account because no one else cared. Now every post is strategised over – maybe not in real time when you’re trying to react to a breaking news story, but there will at least have been a meeting about tone and tactics before the weekend started.

But it begs the question of why the FA would want to go down the more light-hearted route. They are the oldest football governing body in the world – of course they’re seen as old and starchy. And so when they try to be down with the kids, it’s hard for them to hit the right notes and people find it difficult to swallow.

Of course – as mentioned – this is all part of a wider strategy. This wasn’t simply a rogue post that was out of line with what the FA are trying to do on social media. Indeed, it’s firmly in line with their drive to connect with younger audiences on social media. From advertising campaigns aimed at that demographic to innovative uses of Instagram polls and account takeovers like they did for the Wigan v Manchester City FA Cup game a few months ago in an earlier round, they are changing the tone of their brand and doing it fairly successfully.

It shows once again that you have to bear in mind the expectations that your followers have of you on social media, and if you don’t give them what they expect it’s jarring and appears wrong. And when you do that, you’re going to get criticized.

Lithium to Shut Down Klout in Wake of GDPR

Email And Social Media Marketing: What Happens When Small Businesses Combine Them…