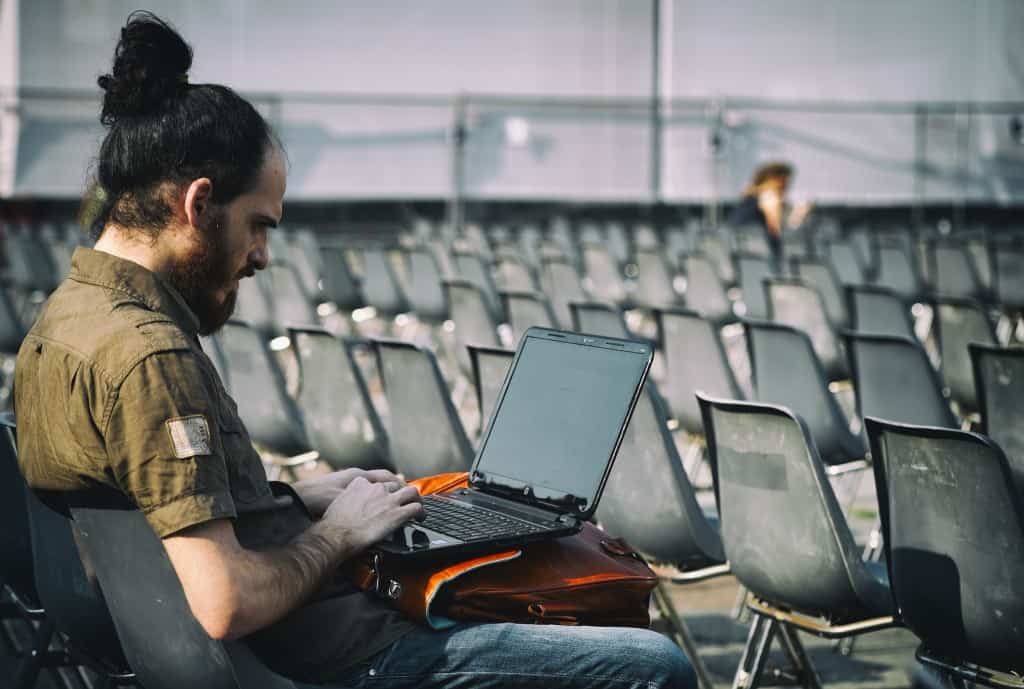 Two bombshells recently hit the marketing world. First, Facebook announced they’re going to restrict brand reach on the social network even further than they had been in the past by punishing self-promotional brands. Then, Forrester Research released a comprehensive report that concluded brands are pretty much wasting their money on Facebook and Twitter.

And you know what? Both bombshells are great news for content marketing.

Let’s start with Facebook’s announcement that brands and organizations that post promotional updates “should expect their organic distribution to fall significantly over time” starting in January—a decision the social network came to after surveying 50,000 users on what they like and dislike about the platform. For the many users who don’t like to be bombarded with promotional pushes from brands they follow, it’s a welcome change. It’s also a potentially secret boon for brands already offering fans content of value.

Only good things can happen when Facebook takes a stance against all the hawkers and peddlers who give brand updates a bad name (which, let’s be honest, includes most brands on the network). Speaking to The Wall Street Journal, John Dankovchik, CEO of Splash Media Group, summed it up nicely: “Everyone wants to see relevant, interesting content. If you serve that up, you’re going to be rewarded.”

For Facebook, this is just the latest step in their quest to penalize on annoying brands and publishers. Earlier this year, they cracked down on like-baiting (“Like if you like sunshine, puppies, and Fridays!”) and the cheap recirculation of tired memes that artificially inflate engagement rates. All of the worst marketing tactics on the social network are finally being punished—that’s something I like unconditionally.

Forrester’s report is even better news because—with any luck—it will finally convince brands to use Facebook and Twitter appropriately: as a place to drive referral traffic to an owned site.

Building your primary audience on Facebook and Twitter is a fool’s errand. According to the Forrester report, penned by analyst Nate Elliott, Facebook and Twitter posts from top brands only reach around two percent of their fans and followers, respectively, and less than 0.1 percent of fans and followers interact with each post on average. It’s like trying to build a house on land you don’t own.

Writes Elliott: “It’s clear that Facebook and Twitter don’t offer the relationships that marketing leaders crave. Yet most brands still use these sites as the centerpiece of their social efforts — thereby wasting significant financial, technological, and human resources on social networks that don’t deliver value…It’s time for marketers to start building social relationship strategies around sites that can deliver value.”

Right now, brands are devoting significant resources to growing their fan and follower counts, which are little more than vanity metrics. Twitter and Facebook shouldn’t be the destination for your branded content; they’re just the express shuttle that gets your audience to the party. That’s been the reality for a long time now, and with any luck, the Forrester report will convince marketers to properly invest their time and resources in building an audience that actually belongs to them.

For examples of brands building audiences for publications and communities they own, look at what Coca-Cola has with Coca-Cola Journey and what Bark & Co. has with BarkPost.

That’s not to say Facebook and Twitter can’t provide value for publishers. As any media company knows, the networks are incredibly powerful tools for driving referral traffic to your owned site—either through organic means or paid distribution. If you’re creating great content and effectively targeting your audience, you can drive high-value visits for just cents a click through Facebook Sponsored Posts and Promoted Tweets.

Elliott ultimately believes continued dissatisfaction with Facebook and Twitter will lead more marketers to build their own communities; he even went as far as to say his “favorite” prediction for 2015 is branded communities will make a comeback: “Invite a few hundred of your most satisfied customers into an exclusive forum, issue them word-of-mouth challenges, rank them on a leaderboard, and watch your reach multiply.”

That plan may seem incredibly optimistic, but it’s already being done. It’s what American Express has accomplished with OPEN Forum, which serves as a robust community and content hub for the millions of small business owners that visit the site each month. It’s also what B2B vendor Bomgar did this year with it’s Bomgar Insider program, inviting a group of customers to interact with educational content and giving them the ability to participate in case studies, create content for the Bomgar blog, and volunteer as speakers.

The secret sauce in both these cases? Quality content. American Express posts dozens of useful and engaging posts for small business owners every day. Bomgar drew in their customers with educational content—not to mention the invitation to create and share unique content of their own.

This model is the future of content marketing. As someone who covers the content marketing universe every day with genuine interest, I’m excited. This could be a turning point for the industry, the moment when brands finally get on the right track and build publications, communities, and loyal audiences they own. If you’ve read this far, I hope you burst into your next meeting and announce that you have great news: “We’ve been doing content marketing all wrong!”

How Using LinkedIn and Other Social Platforms Helps Content Marketing Succeed Older Post
Influencer Monitoring: The Power of Knowing Who They Are and What They Do Newer Post

Joe Lazauskas is a tech and media journalist and Editor-in-Chief at Contently.