Why Isn’t AI Mainstream Yet? 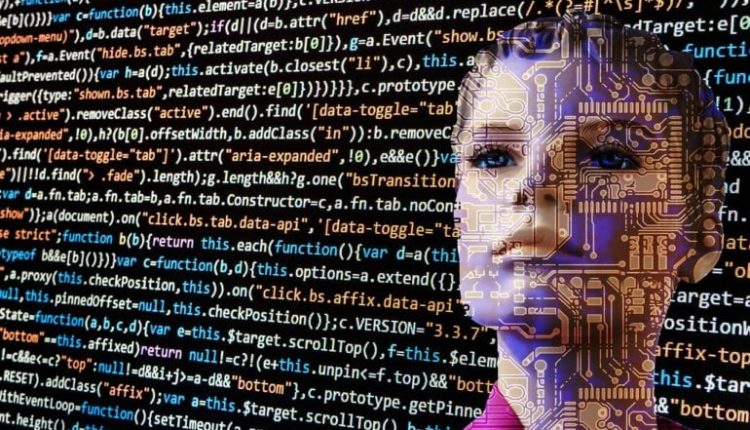 Innovation is rife in technology. Still, then comes along something like AI, and people understandably expect the same kind of reception. Its revolutionary, world changing… but has it reached the mainstream just yet?

Well, put simply, it hasn’t. There’re apprehensions and reservations coming from multiple sources that just prevent it from reaching that tipping point. But where’re they coming from? Why’re they springing up now?

Consequently, let’s answer that ever elusive question; just why isn’t AI mainstream yet?

Sometimes, the simple conclusions are the most prominent. When it comes to technology, older generations aren’t always quite so familiar or aware of the latest developments. Rightly or wrongly, the modern innovations strive toward impressing the youth and bettering their lives, and often leave older folks either ignored or, at the very least, bewildered. Thereafter, a ‘rise of the machines’ mentality starts to take hold of their perceptions.

That’s not say that someone over the age of 60 or 70 can’t get a grasp of AI and its benefits. However, it’s undeniable that many of them would reject its uses. Older generations favour human intervention and oversight – it’s all they’ve ever known, and it’s more or less worked out for them so far. When a bunch of new AI technologies start entering the picture and erasing the old ways, it’s not going to be received well by that demographic – and thus could well prevent AI in particular from reaching mainstream popularity.

It’s been well documented by now that many people are fearful for losing their jobs to a bunch of code and AI algorithms. The major news sources have all covered these woes, and while some are pitching optimistic claims that AI will create more jobs than it eradicates, others aren’t so easily convinced. When livelihoods are threatened, many people won’t spare a thought for hearing the other side of things.

Obviously, job losses are a major concern. If anything threatens the employability of great swathes of the population, chances are it won’t become mainstream. Public acceptance and appeal go a long way in launching something to those heights of popularity, and without either, AI doesn’t seem set to become so widely recognised just yet.

The benefits of AI are well-known by now. In the case of corporations, AI can streamline processes, drastically reduce the chances of staff mistakes, drive up customer satisfaction, and overall just makes internal operations easier and faster. Still, it’s not a simple case of installing a programme, and then sitting back and relaxing while AI does all the work. To use AI effectively, users need to understand both its capabilities and limitations.

Put simply, it’s a complex technology, and complexity is enough to turn people off. For those who understand how to use AI, it’s a god send. For those who don’t know how to, nor want to, it’s an unnecessary burden and complication. People are quite happy to trust AI technologies in mild areas of their personal life (e.g. Alexa), but when it comes to workplaces and sensitive data, things often take a turn for the worst in terms of trust and caution.

How AI is Changing the Face of Marketing

How to Design CTAs That Actually Work (With 6 Great Examples)

How To Choose A Designer For Your Site